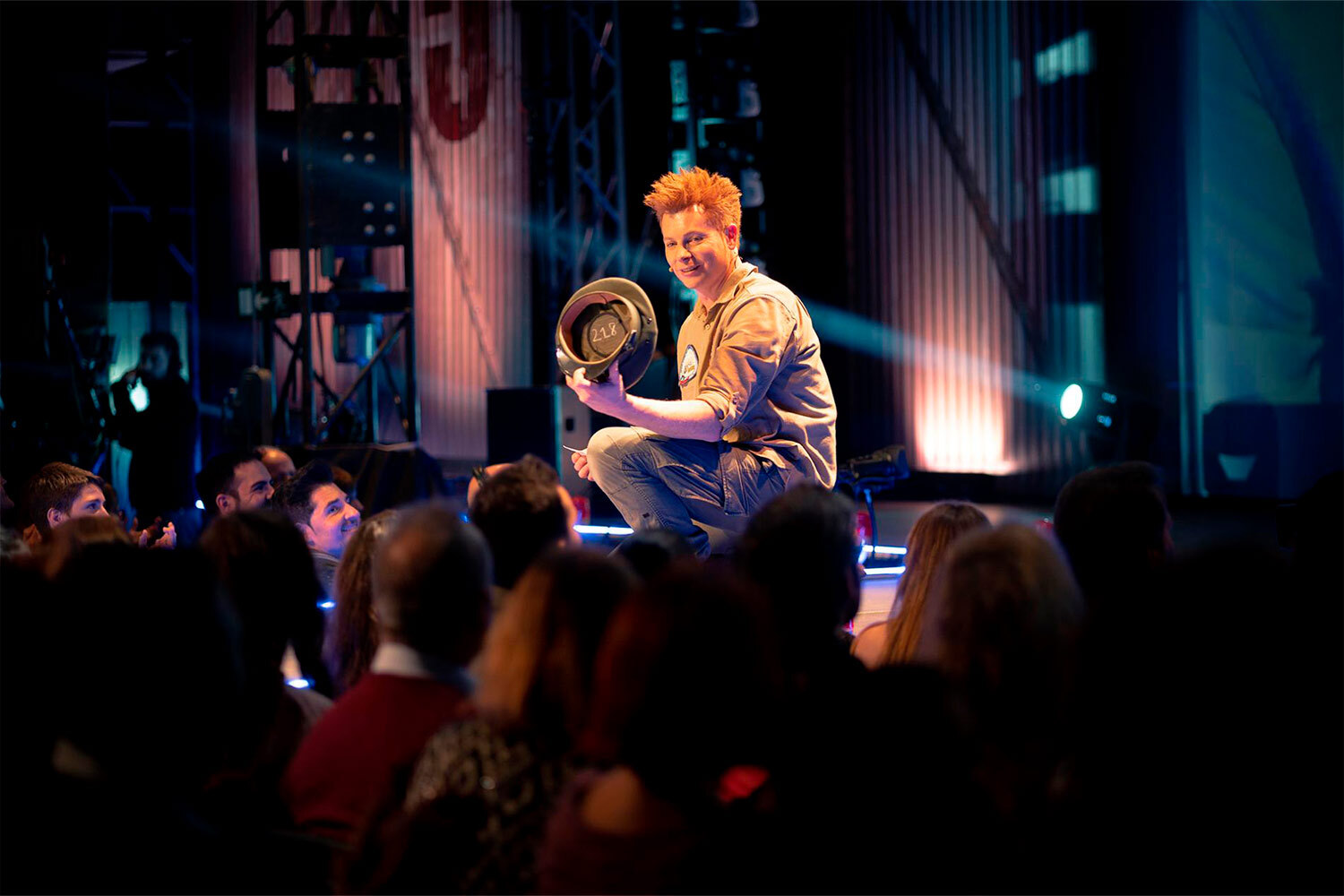 Locals and visitors can not miss this Christmas the show "Hangar 52 Revolution", an incredible production of magic devised by the Magician Yunke. Guaranteed fun for the whole family in this multidisciplinary show that is at the forefront of shows in this category.

The IFEMA Madrid venue hosts until January 9 this spectacular format that mixes a multitude of traditional magic numbers with a technological display never seen before, thanks to some special effects of last generation.

Hangar 52 Revolution can be considered the largest magic production in Europe and its creator, the Magician Yunke, is one of the most renowned showmen of the current scene. He was awarded the World Great Illusions Award as a great recognition at the FISM 2018 Magic Championships.

The illusionism will be sensory and immersive and will transfer the attendees to impossible tricks, such as teleportation or weightlessness, magic numbers that will follow each other to amaze the audience, who will have to work hard for trying to solve the secret of these tricks.

There will be references to Leonardo Da Vinci, NASA, ancient Asian warriors and World War II fighter planes. Around all of them mysteries and suspicions of tricks and illusionism arise... Do you dare to discover them?

Don't miss this unique show that returns to Madrid after the success of its premiere last season. Live the magic!