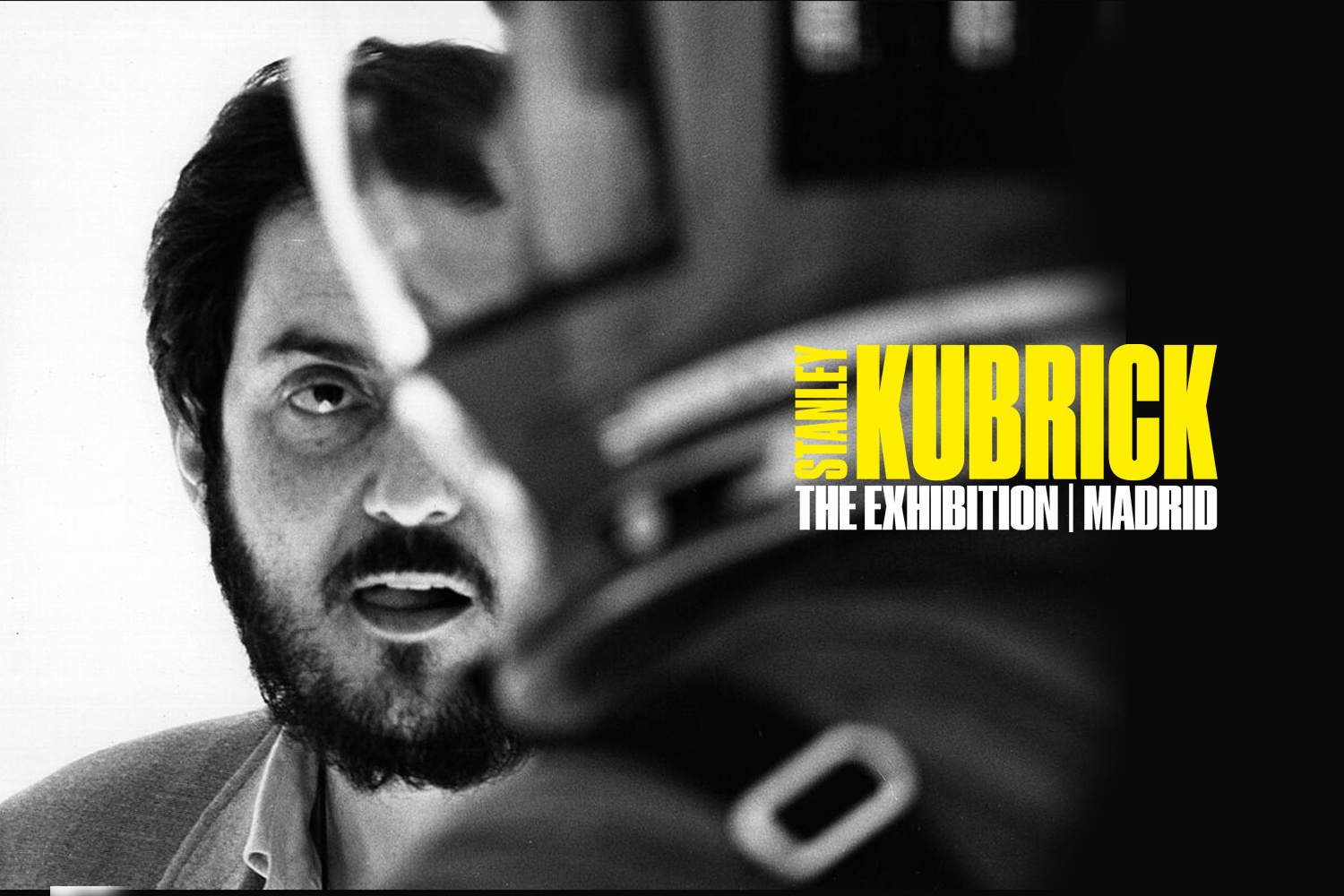 Círculo de Bellas Artes in Madrid hosts the "Stanley Kubrick, the exhibition". If you visit Madrid, you can not miss this exhibition, a great tribute to the American film director whose works are considered great modern classics.

The exhibition can be visited until May 8. More than 600 original pieces await you in its halls, ready to immerse visitors in the imaginary worlds of Kubrick. Photographs, models, scripts, illustrations, storyboards, as well as diverse audiovisual material and a large collection of costumes and props from his main films. All this will allow you to immerse yourself in the historical compositions of this genius director.

The tour of Kubrick's work will be done chronologically, from his early works, his lesser-known works, and through his greatest hits, to his last film, "Eyes Wide Shut". You will also discover documentation on Kubrick's unfinished projects, such as his famous production "Napoleon", which never saw the light of day.

Kubrick enthusiasts will especially enjoy exclusive objects, such as his own director's chair. From the film "2001: A Space Odyssey", a model of the Discovery is preserved. The iconic costumes from "A Clockwork Orange" and "The Shining" also await you along with similar references.

To delve deeper into his work, audiovisual pieces will be screened, such as the famous censored scene from "Spartacus" or the trench scenes from "Paths of Glory". This exhibition offers a truly immersive experience in the Kubrick universe that fans and onlookers alike will thoroughly enjoy.

Immerse yourself in the work of the always particular Stanley Kubrick!