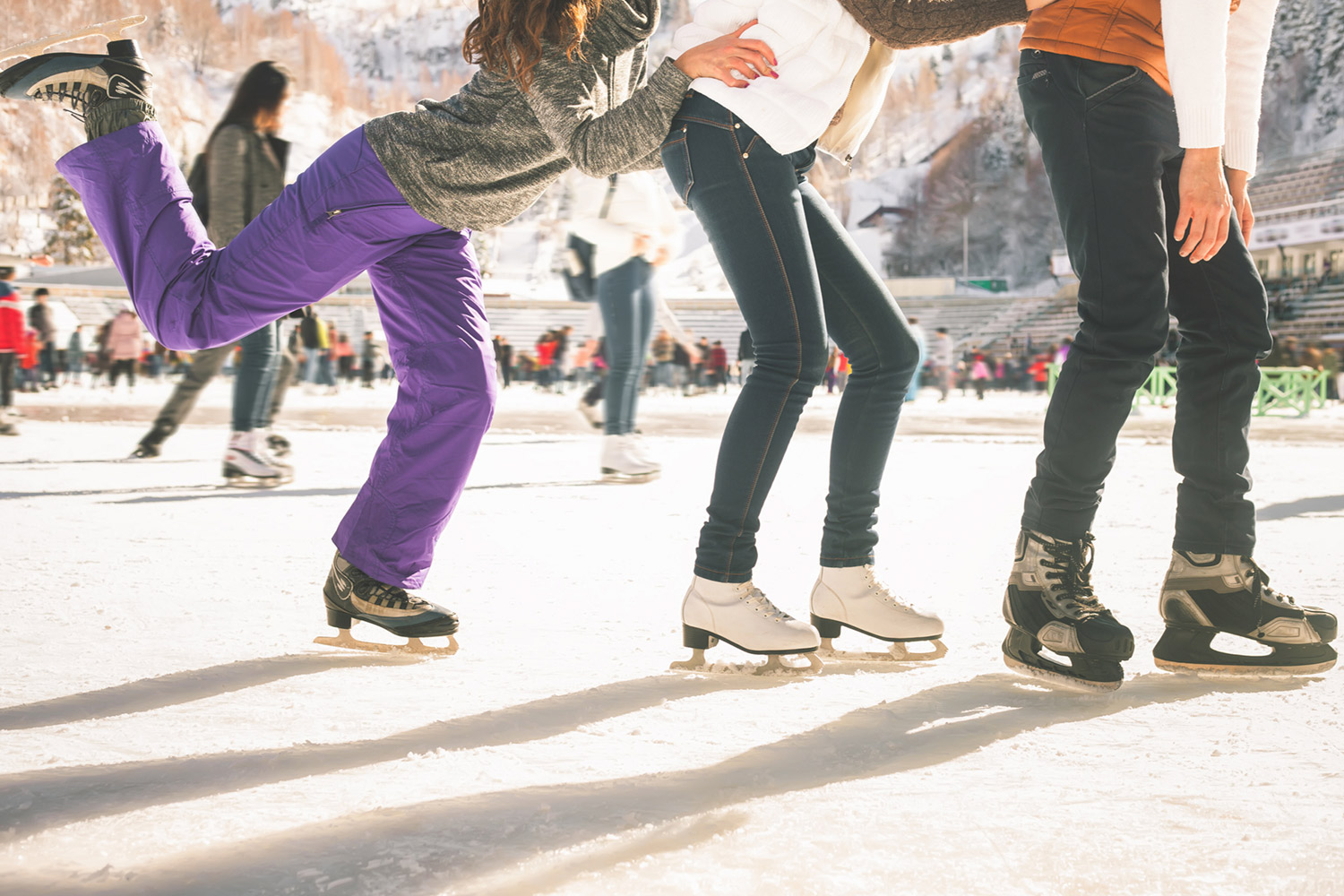 As every Christmas, Madrid and its surroundings are filled with ice rinks, the traditional winter skating areas where the whole family enjoys. Do you already know where the ice rinks are this season?

The biggest rink is located in Matadero and has up to 600 square meters. Until January 9 you can skate and also enjoy the shows that such a big rink allows, such as the shows that the Madrid Federation of Winter Sports has scheduled during the holidays.

In front of the Reina Sofía Museum is another of the most famous rinks in the capital, in the Plaza de Juan Goytisolo. This rink, together with the one located at the Palacio de Cibeles, also in the Centro district, will be operational until January 9. Skating at the Palacio de Cibeles is quite a spectacle, since the rink is installed in its Crystal Gallery.

Other rinks in the city are the one in Carabanchel, which has a children's ice slide, the one in Barajas, in the Cristina Arce and Rocío Oña square, or the one in Madrid Río, in the Puente del Rey fairgrounds. But there is more: the emblematic Plaza de Colón has its own skating rink where you can skate surrounded by the best Christmas atmosphere, with a flea market and even live music sessions for attendees.

The districts of Moncloa-Aravaca and Fuencarral-El Pardo have their own ice rinks. The former has an outdoor skating area in the recently inaugurated Plaza de España. The latter has the usual ice rink in the La Vaguada shopping center. Vallecas is another district that is not left without its own rink: in front of the Asamblea de Madrid-Entrevías station.

Skate at your favorite place in Madrid!