Home/ Featured/ Tribute to Hans Zimmer and other cinema legends 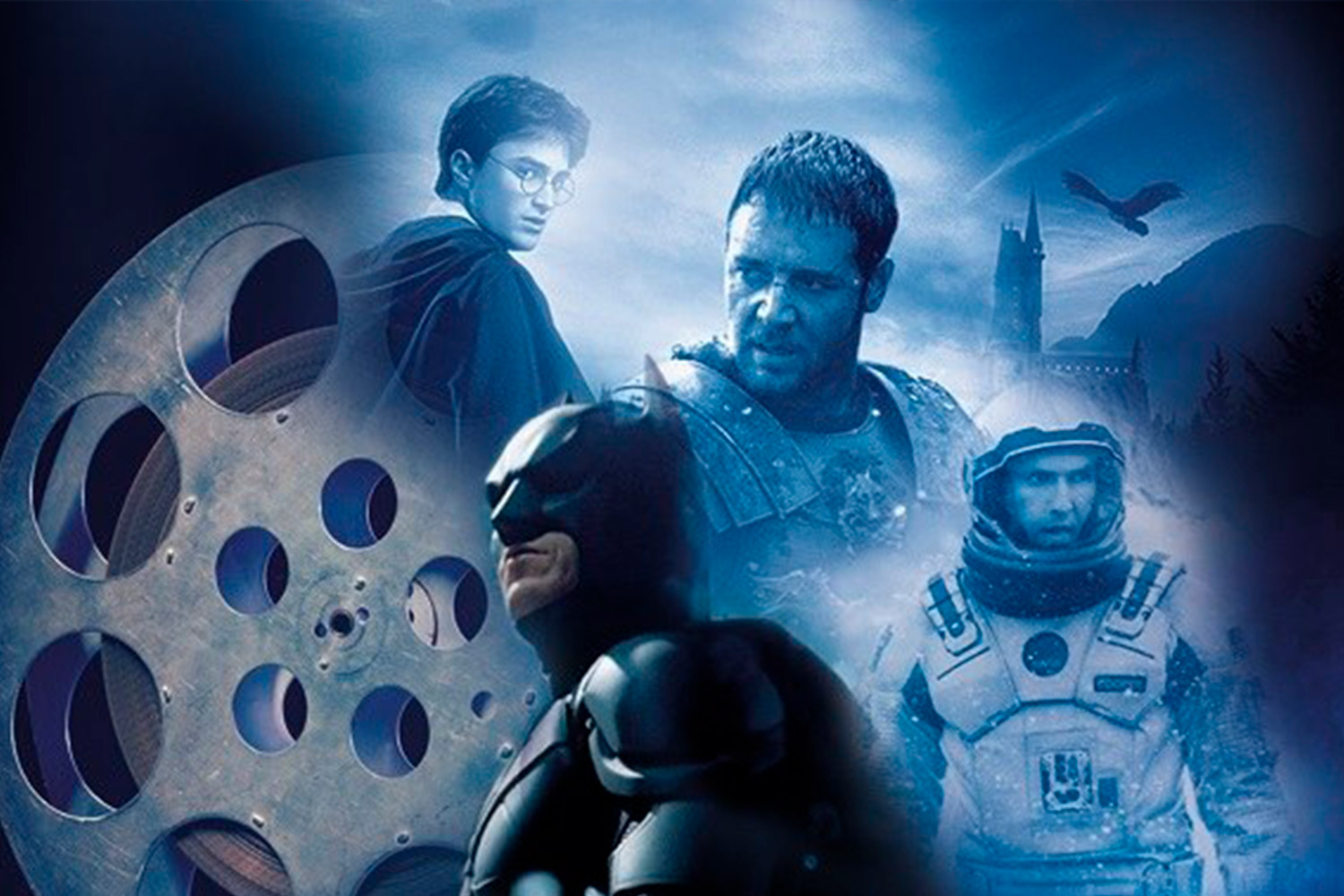 Celebrate the best cinematic Christmas this season. The Symphonic Hall of the National Auditorium in Madrid hosts a great concert with the Royal Film Concert Orchestra in which great themes of the best film soundtracks in history will be played, a unique plan!

If you want to relive the most important pieces of film history, do not miss this special occasion. The Royal Film Concert Orchestra is a formation composed of musicians from various European musical institutions. Up to 90 musicians are grouped in this orchestra that already has a great European tradition in interpreting great themes from the history of cinema.

During the evening, there will be pieces by Hans Zimmer, one of the most acclaimed Hollywood soundtrack composers. The man responsible for the music of films such as Gladiator will play repeatedly during the evening. You will thrill to live music covering decades of great film classics.

The selection of songs travels through modern blockbusters and great classics such as Ben-Hur. The Lord of the Rings, Pearl Harbor or Star Wars; the tour will be varied in theme, but always highlighting the most epic compositions that have remained in the collective memory. There will also be references to children's classics and family films such as The Lion King or Harry Potter.

The show has traveled to several Spanish cities and finally lands in Madrid this Christmas. Do not miss this opportunity, enjoy the best soundtracks as they should always sound, live!

Read more: Tribute to Hans Zimmer and other cinema legends