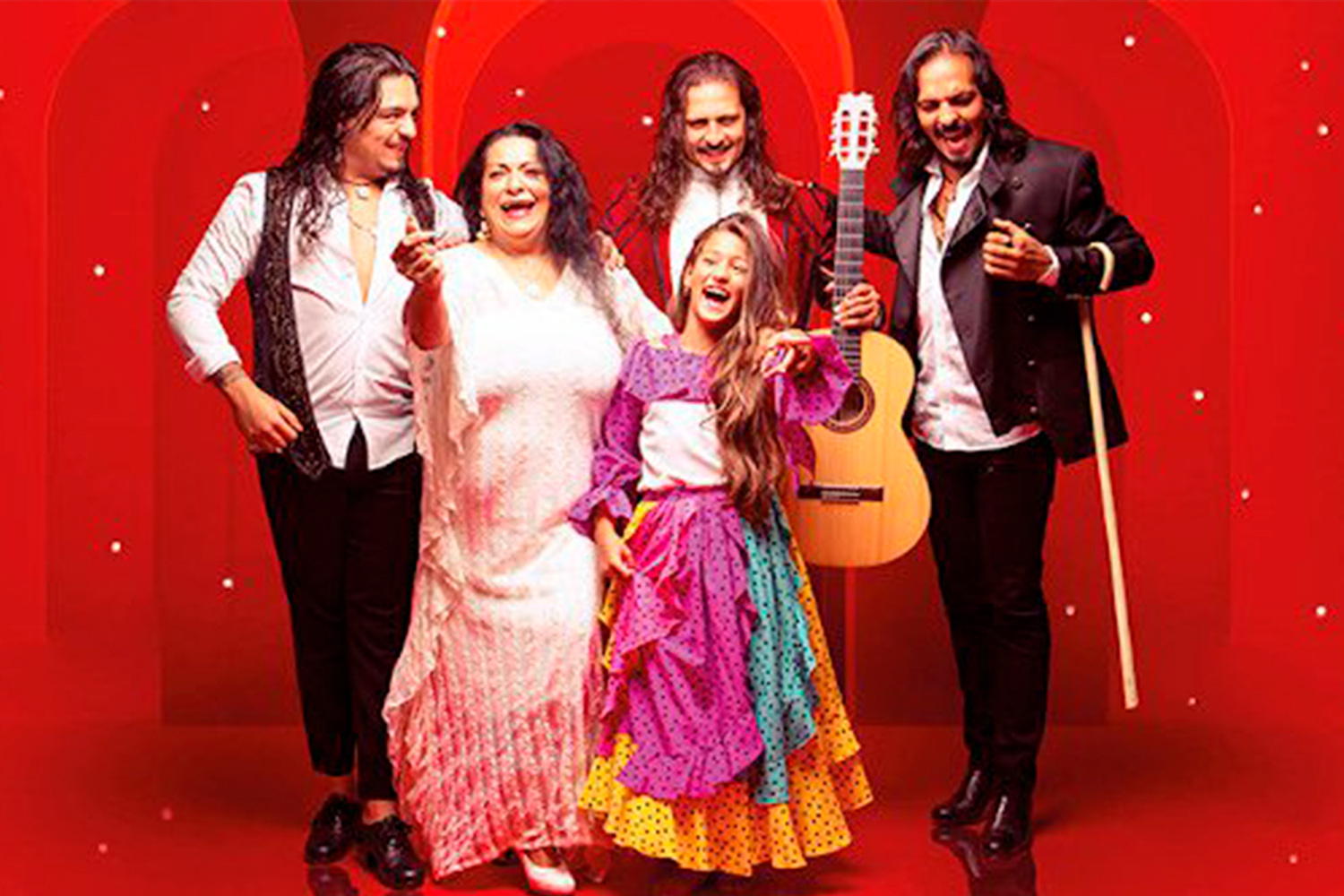 Bulerías, tangos, tambourines and other flamenco styles will take turns on a Christmas stage with artists such as Farruquito, El Carpeta and La Farruca. A family show full of children's stories, singing and dancing numbers, Christmas carols and Christmas songs. The show celebrates its fifth edition and is the only flamenco musical show with Christmas inspiration that travels to many theaters in the country.

The show is directed by Antonio Fernández Montoya, "Farru", who has gathered all the members of his family for this great flamenco celebration. Antonio set up his first company at the age of 10 and has collaborated with great artists such as Antonio Canales, Beyoncé or Björk, as well as having actively participated in television programs and cinema films.

Antonio had already collaborated with his own family on stage, with shows such as "TR3S Flamenco", premiered in 2015 together with Farruquito and El Carpeta at the IV Bienal de Arte Flamenco de Málaga.

The story of "Navidades en Familia" places us in the Wise Men Eve, it shows us the impatience of the little ones for the arrival of the Three Wise Men. From there, the children's excitement will be channeled into an authentic Christmas story where the joy of sharing, meeting and honoring the best flamenco tradition merge. Soleá, Farruquito and the best guitarists will offer two unique concerts in Madrid.

More information: Farrucos and Fernández: Christmas with the family