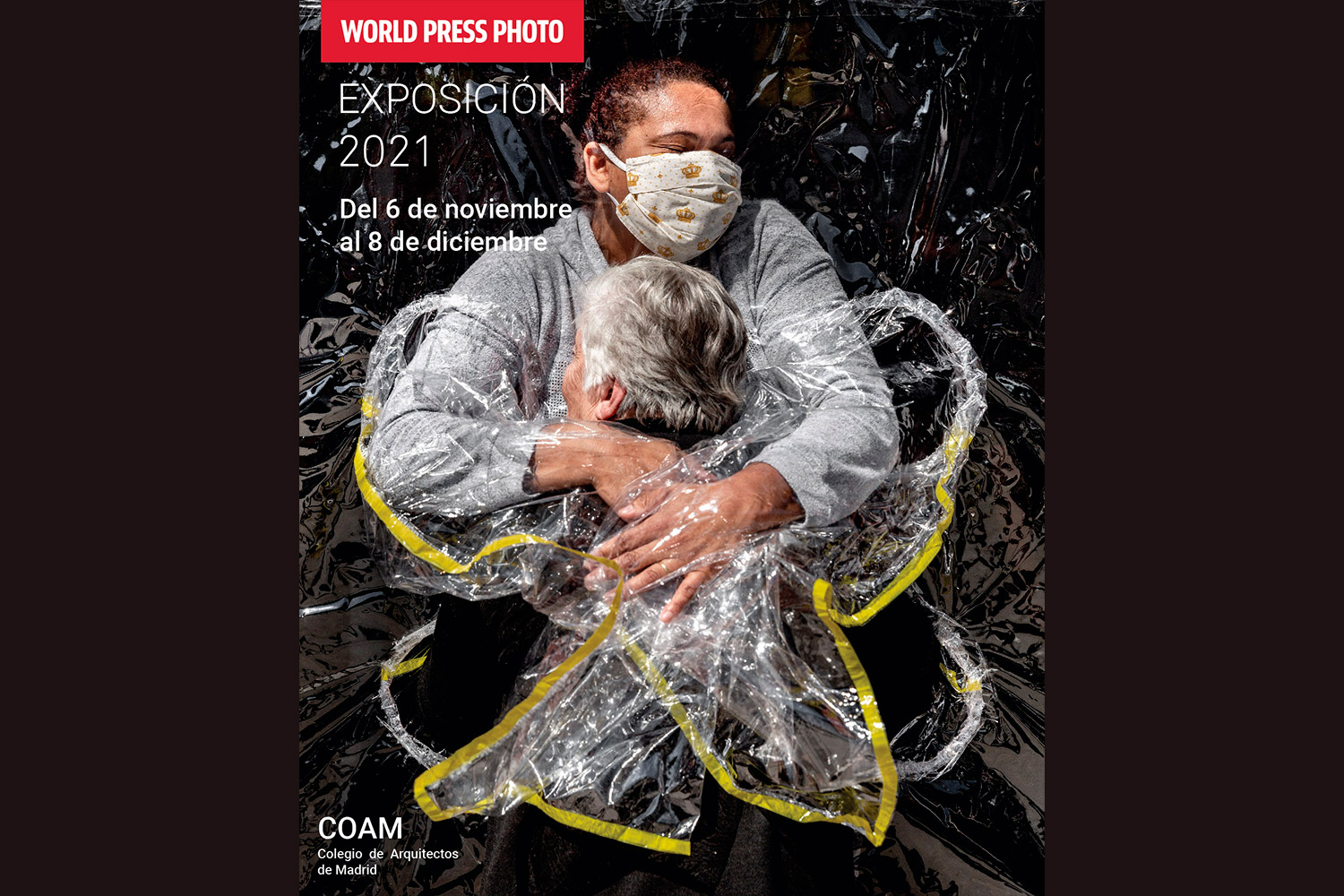 The prestigious annual photojournalism contest World Press Photo is once again putting together its most outstanding works in a new photographic exhibition. Until December 8, enjoy the winning photographs of this contest at the Colegio Oficial de Arquitectos de Madrid, the COAM.

Around 74,470 photographs have participated in this great international competition. More than 4,000 photographers have sent their creations from 130 different countries and now, at the COAM headquarters, you can enjoy a selection of those that have been awarded.

The photographs have participated from different categories to reflect with this art the current affairs of the world during the past year. Thus, eight thematic blocks have divided the large volume of works: environment, nature, current news, general news, long-term projects, sports, portraits and contemporary issues.

Thus, major current issues have been reflected, such as the pandemic situation in the world, the territorial conflicts in Armenia and Azerbaijan or the great forest fires in Portugal. The winning image of this World Press Photo 2021 was "The first embrace", by photographer Mads Nissen, originally from Denmark.

In addition, among the big winners we find four Spanish artists. Luis Tato won third prize in the "Nature" category with his work on locust plagues in Africa. Aitor Garmendia also won third prize in the "Environment" category with his work on animal abuse in the food industry. A photograph of the glass frog laying in Ecuador made Jaime Culebras win another third prize and Clauda Reig won first prize for Interactive Project of the Year with her documentary "Giving birth in the 20th century".

Don't miss the chance to visit that very special selection of photographs awarded by such an international popular contest.