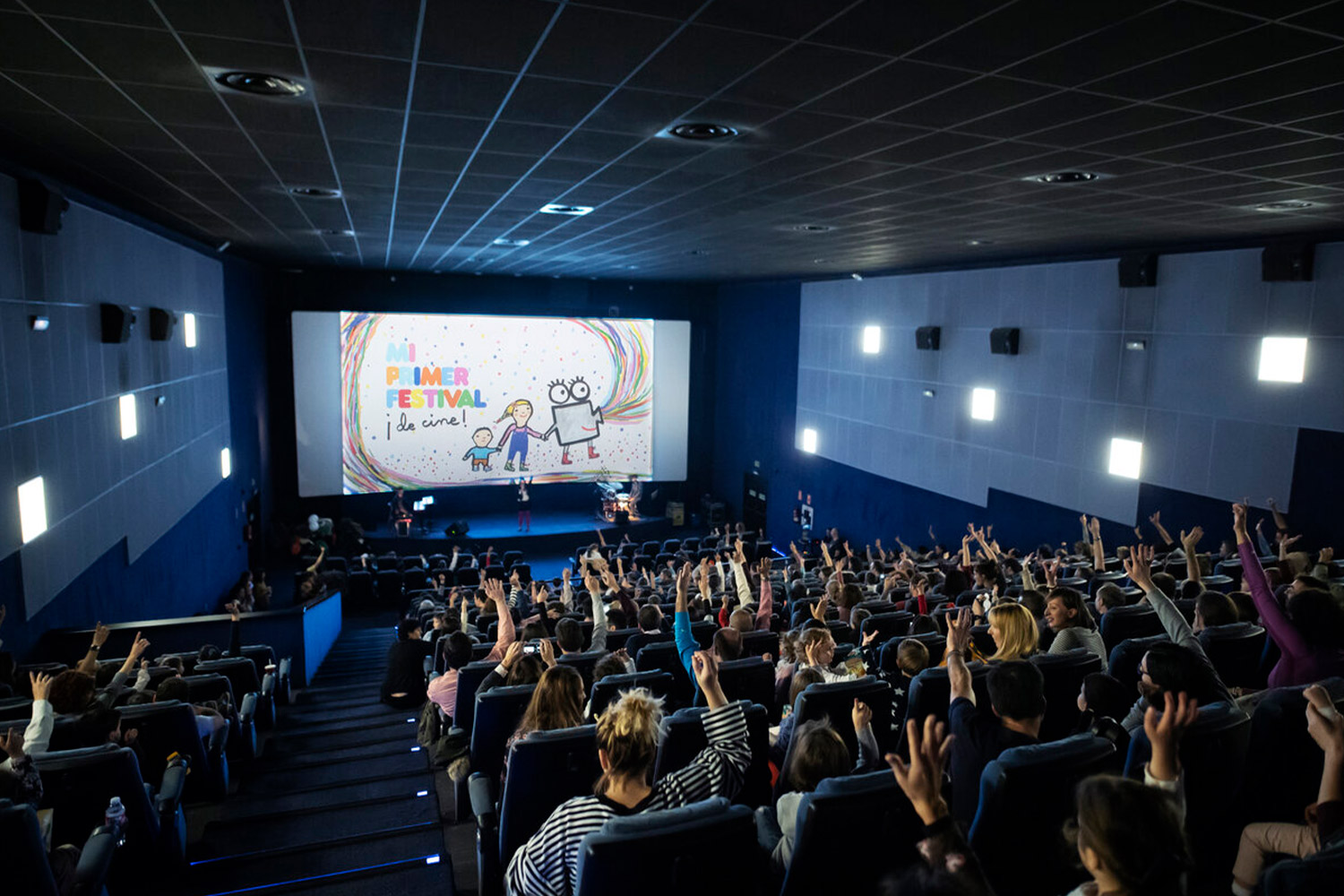 This film series, which celebrates its eighth edition in the capital, aims to promote creativity and learning for children between 2 and 12 years old. A total of 107 films have been selected to create a space for viewing, participation and family entertainment, in different sessions, both on weekends and during school days, to enable school sessions.

Attendees will enjoy a selection of short and feature films, presentations, colloquiums and workshops, in which artists and creators will participate to guide children in their audiovisual learning.

An international selection of finalist short films for children 2 years old and older will be screened at the Press Palace on the 20th. The same space will present the International Short Film Competition program on the 27th, with eight European animation shorts. Attendees will be able to vote for a special prize awarded by the audience.

Children will be able to form a mixed jury together with professionals from the animation sector, while allowing them to participate in this family film series. Check all the information and discover the cinema for the little ones.