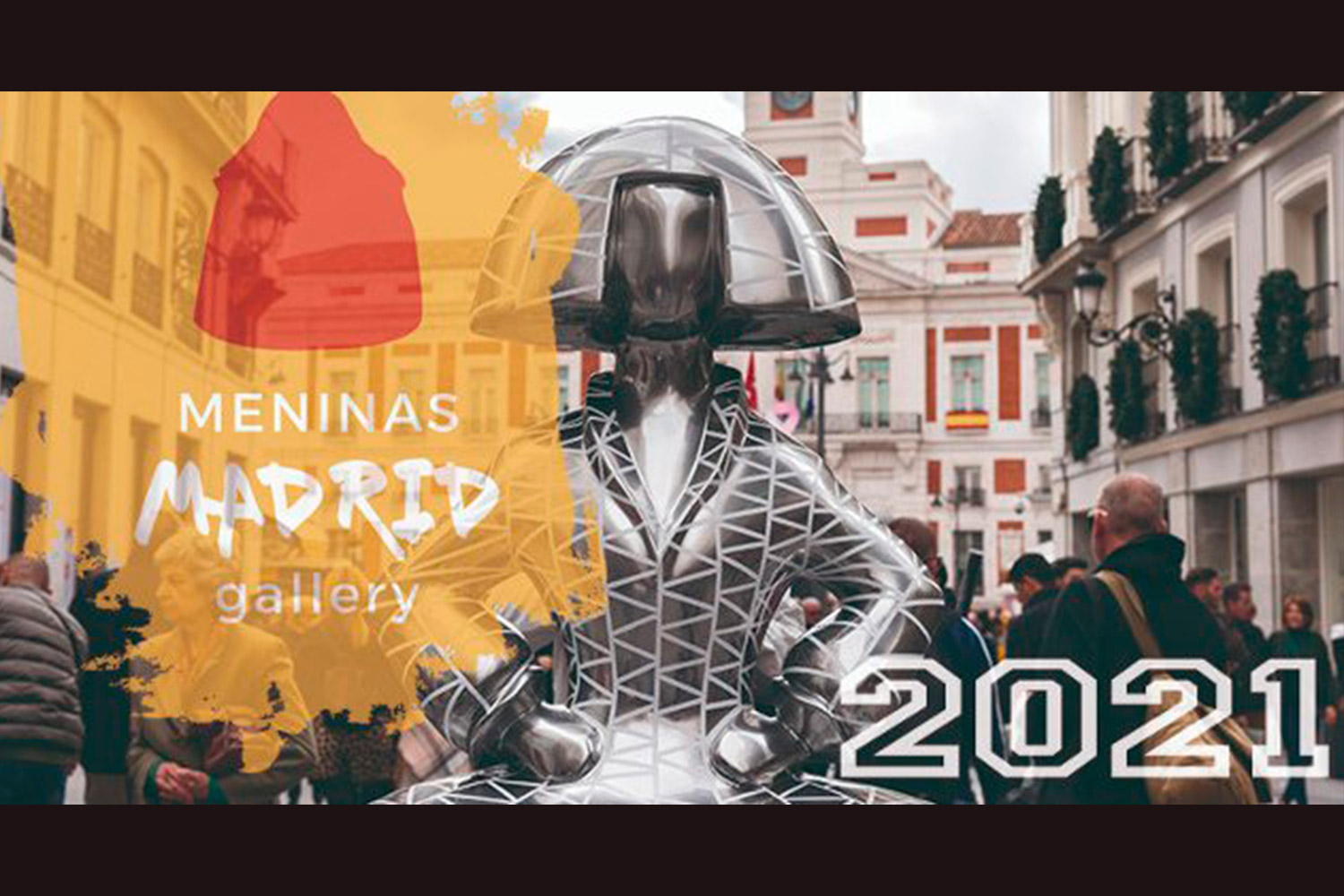 Autumn season brings back the Meninas of Velázquez, which have taken to the streets again. Don't miss this Meninas Madrid Gallery 2021, an event in which a multitude of sculptures in the shape of the famous Meninas fill the streets of Madrid, each one wearing a different design!

Until December 15, the emblematic Meninas, protagonists of the famous painting by Velázquez, leave the museum halls and reinvent themselves in the form of urban sculptures. This initiative, which rescues one of the key moments in the history of our national painting, now celebrates its fourth edition in the streets of the city.

In this edition, Meninas of up to 180 centimeters can be seen in different streets and points of the city. Each one has been designed by different artists and creators such as chefs, athletes or actors. Personalities such as Miguel Carracedo, Ana María Simon or Boris Izaguirre will participate in this year's edition for which, due to the celebration of the Xacobean Year, a very special Menina has been designed: the pilgrim Menina.

Each sculpture is placed next to a QR code that redirects, through the phone, to a conceptual explanation of the work. The aim of this museum for pedestrians is to promote the creativity of new talents, as well as to serve as a platform for other creators who, from sectors such as cooking, fashion or television, want to present their proposals and participate in this great tribute to Velázquez.

This project, led by the Madrid City Council and the Asociación Empresarial de Comercio Textil y Complementos, has some charity Meninas whose auction will be destined to different NGOs and associations. In addition, it aims to revitalize Madrid and its streets, taking art beyond the museum, placing it in the public space.

You can check the complete map of its location here, none of them will leave you indifferent!