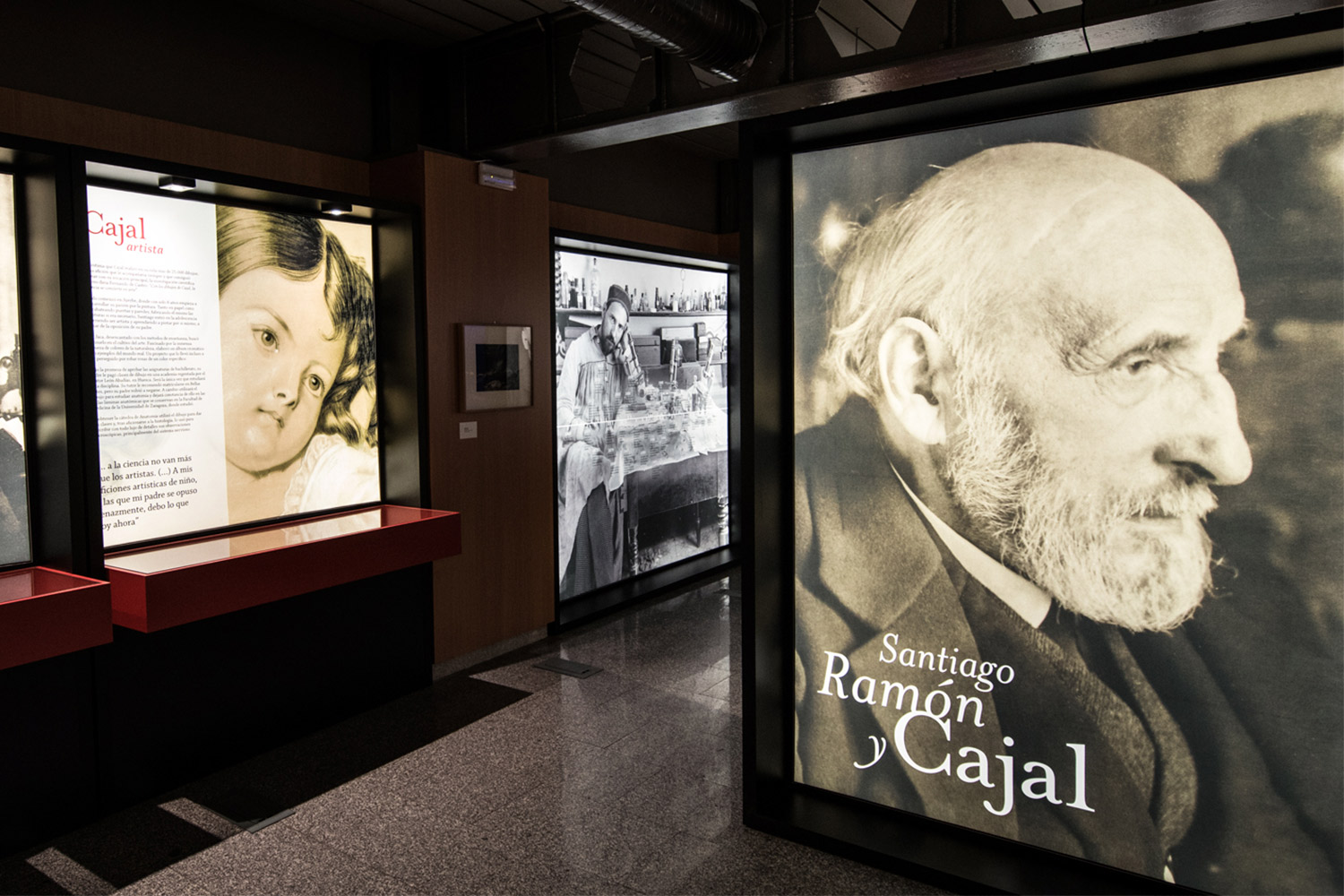 On November 19, the National Museum of Natural Sciences will inaugurate an exhibition on the life of Santiago Ramón y Cajal, the famous Spanish scientist who propelled Spanish science and research to the highest international recognition.

Ramón y Cajal is one of the most renowned names in the history of science in the 19th and 20th centuries and, for this reason, the National Museum of Natural Sciences invites you to immerse yourself in his life, to go through his personal and professional biography and thus discover his person, as well as his fundamental role as a researcher.

The exhibition can be visited until December 5th and covers the main events and merits of the scientist from Navarre. He was named doctor "honoris causa" at important universities, such as those of Boston and Cambridge. As is well known, he shared the Nobel Prize for Medicine with Camillo Golgi in 1906, for his great research work on the structure of the nervous system, and received many other awards during his lifetime.

The exhibition is made up of a multitude of objects and documents, a collection that makes up the great legacy of the scientist. The working and study tools that he used during his lifetime in his different research projects, drawings and designs that illustrate his findings, as well as personal objects that allow us to get a glimpse of his personality beyond his role as a researcher, will be on display.

Of course, there will also be the distinctions he received during his lifetime for his work, which took his surname to numerous newspapers, magazines, publications and other documents that also served for his disciples to develop their careers in the light of his great prestige.

The exhibition has been organized in collaboration with the Cajal Institute of the CSIC, to which most of the objects on display belong, and commemorates precisely the centenary of the scientist's appointment as director of this institute, on November 12, 1920.

Do not miss this opportunity to delve into the life and work of one of the most renowned men of science in Spanish history.