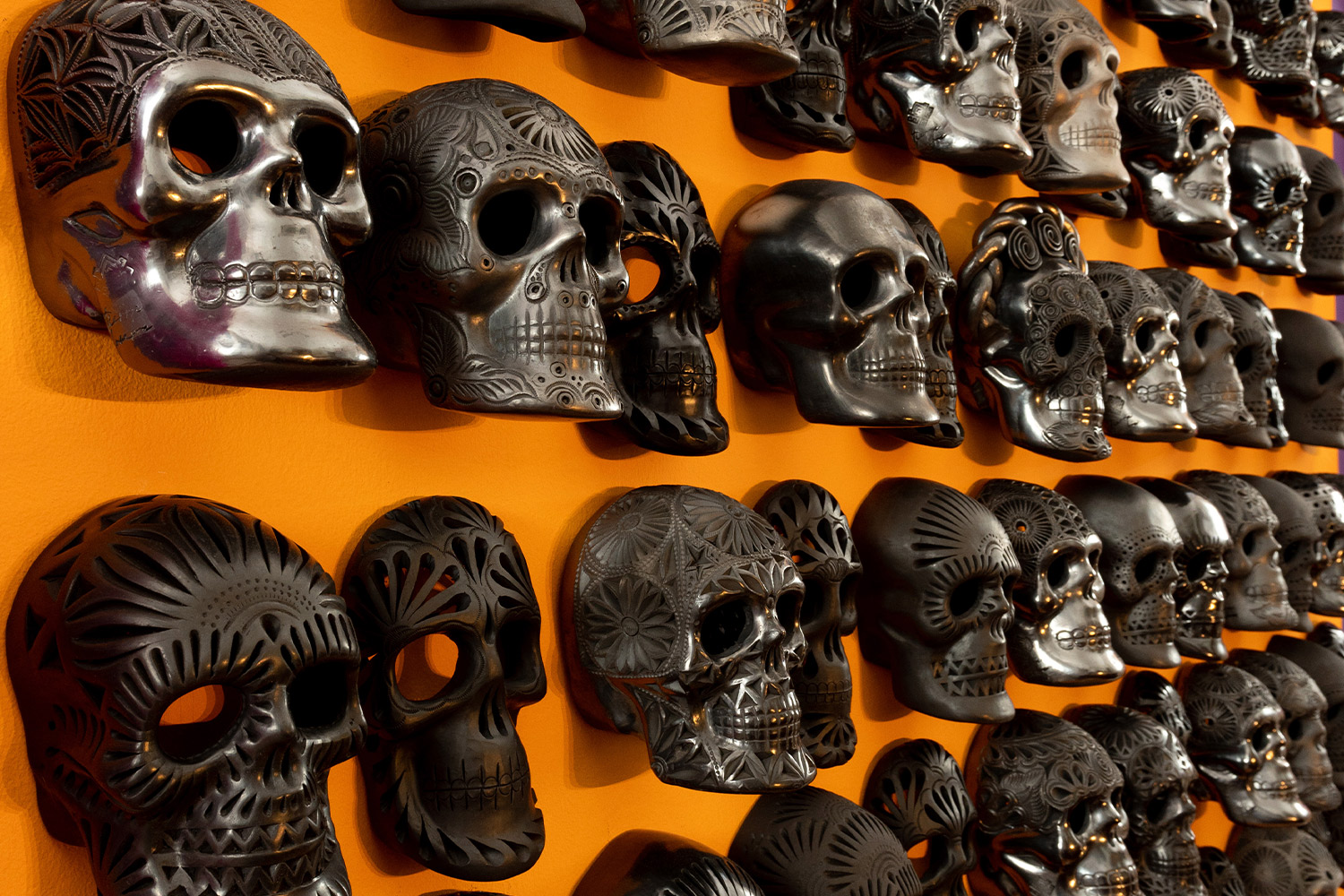 Another year and Halloween night is around the corner. There are plenty of plans to live the most terrifying evening in our region. We propose a list of the best themed events, pay attention!

Warner Park in Madrid displays a whole thematic agenda with the best atmosphere for the Halloween party. Until November 1, the animation of this festivity will have a central presence in the park with spaces for all audiences.

The famous Horror Passage pays homage to the terrifying universe of The Conjuring movie saga: "The Warren Files", "Annabelle" or "The Nun" are some of the titles from which sequences will be recreated. There will also be a passage inspired by Freddy Krueger and the movie "La Llorona", the only one in the world inspired by this film.

The little ones will also be able to enjoy a Friendly Halloween, with a thematic tour, "The Animated Forest", the musical "Delirium" and a "trick or treat" party. There will be a children's atmosphere and characters with the best props and animations for the occasion.

Besides, Parque de Atracciones de Madrid also dresses up for Halloween with horror scenes inspired by "The Walking Dead", in an insane asylum and the usual "El viejo Caserón" (The Old Mansion). The little ones will also enjoy a children's atmosphere throughout the park, as well as attractions and shows such as "The Labyrinth", from which they will have to escape by solving riddles, or "Zombies Hop", a show with music from the 80s.

The exhibition "Mexicráneos" can be visited until November 2 at Parque Europa in Torrejón de Ardoz. It is an exhibition of international success that comes to Spain with its 17 giant skulls and celebrates the Day of the Dead of the Mexican tradition. The skulls have been made of fiberglass and are each a unique creation of different artists to honor the Mexican holiday.

The Casa de México Foundation celebrates the cycle of activities "Altar de Muertos 2021" until November 14. With free access and the possibility of guided visits, it has different workshops, such as the Alebrijes Workshop, to paint different Mexican fantastic animals, and activities such as the "Day of the Dead" film series.

Don't miss "El Barco de la Bruja", the fun family attraction that takes you aboard the Curiosity boat in Aranjuez for an hour-long Halloween-themed cruise. Games, karaokes, storytelling and entertainment for the whole family.