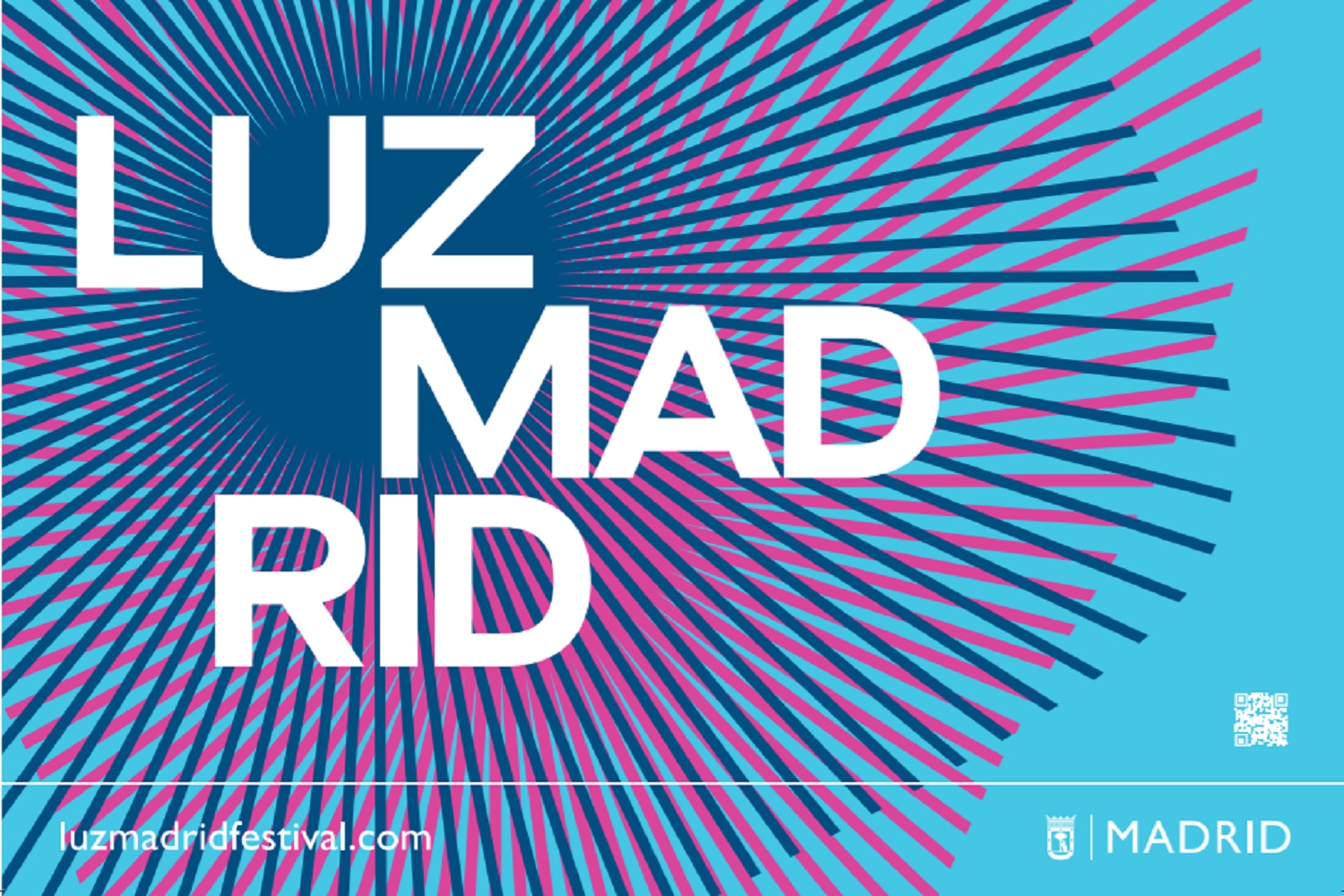 Madrid shines with all its light for LuzMadrid, the 1st International Festival of Light of Madrid that will transform the night of the capital into a dazzling spectacle. From October 29 to 31, a multitude of artistic proposals will adorn its most emblematic places with magic, spectacle and creativity. Read on!

To celebrate in style the declaration of the "Landscape of Light" as a World Heritage Site by UNESCO, in the category of landscape of Arts and Sciences, Madrid wants to deploy its full potential with magical evenings for all audiences to enjoy, free of charge, its most emblematic streets and buildings. A multitude of international artists and creators have been brought together to integrate their creative proposals in Madrid's public space and light up a show of light and color.

From 8 p.m. until midnight, places such as Puerta del Sol, Plaza Mayor, the Royal Palace, Puerta de Alcalá and the Prado Museum will be adorned with artistic proposals using the latest technologies, such as mapping and artificial intelligence.

Discover, among others, the geometric projections on the vegetation of El Retiro, by artist Javier Riera; the Palacio de Cibeles, transformed into a beacon of light, thanks to Juanjo Llorens; or the huge monolith of light in the famous Metrópolis Building, designed by Óscar Testón, which suggests an entrance to other worlds.

On the 30th there will also be a Meeting at La Serrería Belga, in Matadero Madrid, with a multitude of speakers and participants who will discuss the LuzMadrid event itself and the culture of urban light, so important in recent years. In fact, this festival is part of a network of Light Festivals that has illuminated European cities such as Brussels, Lyon or Lisbon in recent decades.

Check the map with all the events scheduled for these days of light, creation and magical nights in the capital, don't miss it!