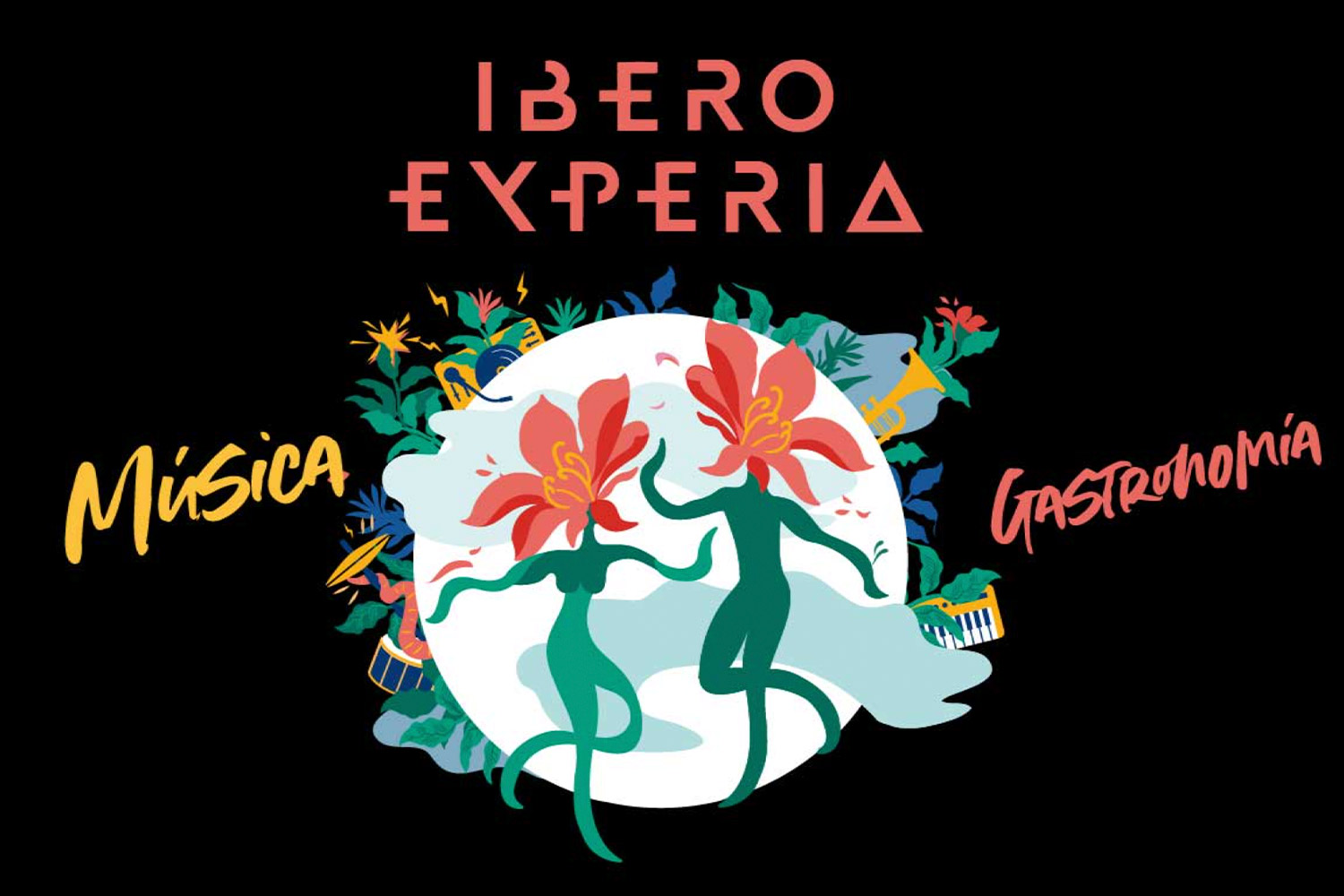 Madrid celebrates Ibero-American culture with the first edition of Iberoexperia, an urban festival that will take place from October 22 to 24 at the Escenario Puerta del Ángel, in Casa de Campo. The best Hispanic-American music and gastronomy come to the city, don't miss it!

The festival wants to build bridges between Spanish, Portuguese and Latin American cultures and, to do so, has organized a whole party of outdoor concerts with very well-known artists of the moment. The concerts are complemented by an original gastronomic proposal that immerses attendees in Latin flavors and rhythms.

On the 22nd the Spanish group Eskorzo will be presenting their new album, "A fuego suave", on the festival stage. Also performing will be La Yegros, an Argentinean artist known for her modern cumbia as "the Argentinean who makes Europe dance".

On the 23rd will perform Fado Bicha, who through Portuguese fado perform activism and social criticism, and Systema Solar, from Colombia, who promise a great staging with their usual musical-visual show.

Closing the festival, on the 24th, will be Ana Tijoux, with her highly successful rap in Chile, and Duda Beat, one of the Brazilian artists of the moment, who has triumphed with her pop music and now presents her second album, "Te Amo Lá Fora".

In addition to the musical performances, the festival has organized the Gourmet Gastronomic Fair, which will serve a mixture of the best Latin American flavors from countries such as Brazil, Venezuela, Argentina, Chile, Portugal and Spain. This cuisine will be promoted and ties between different traditions and origins will be strengthened thanks to culinary videos by renowned international chefs such as Tomás Bartesaghi or Roberta Sudbrack.

Don't miss this celebration between sister cultures, come to Iberoexperia!