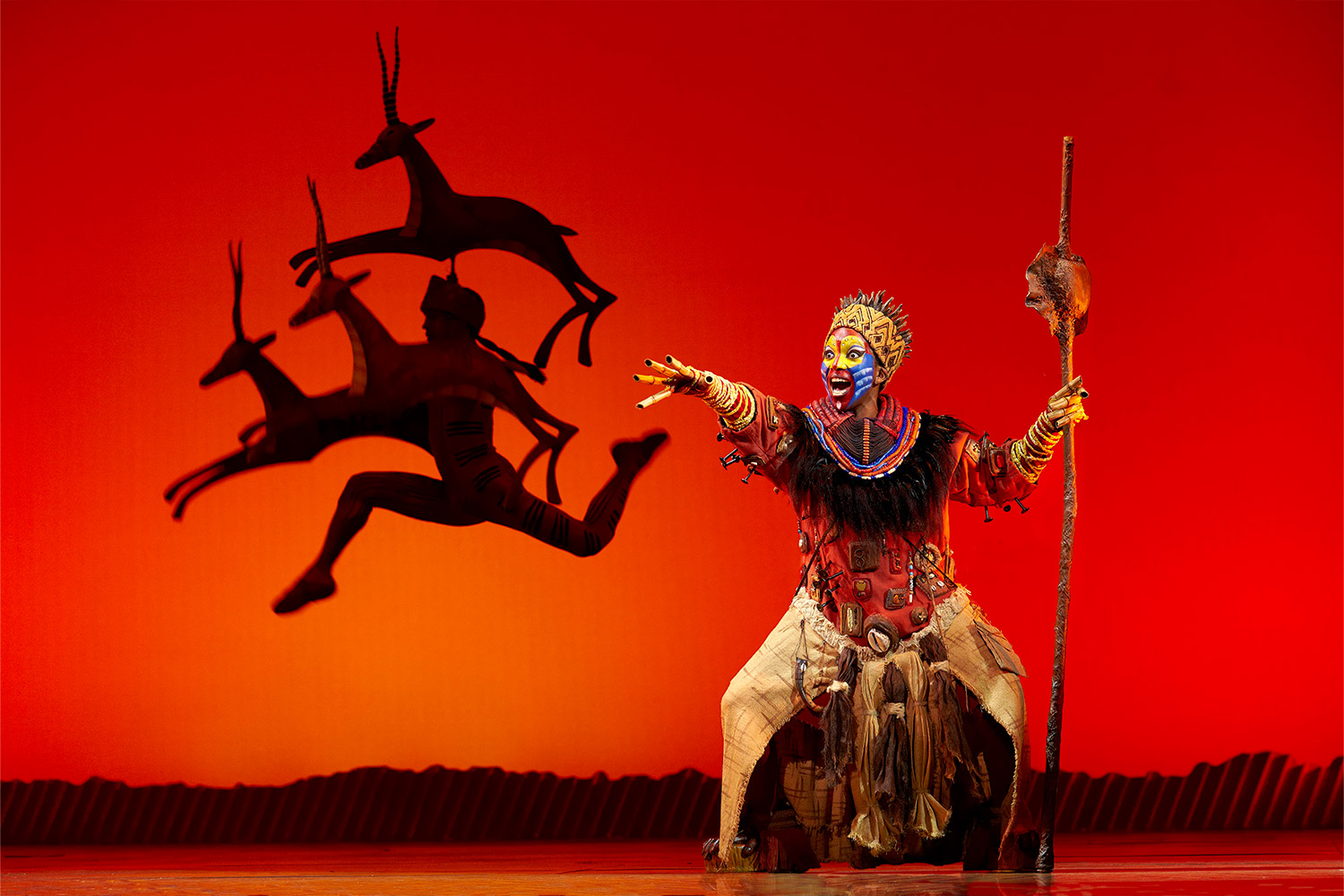 The arrival of autumn coincides with the start of the "Madrid Broadway" season, the return after the summer of the shows and, especially, the return of the musical, the genre that fills with color and fun the centenary Gran Vía in Madrid.

Although they have given special fame to Madrid's Gran Vía, theaters and musicals are spread throughout the city. So that you don't miss any premiere, we have prepared a list of the most anticipated musicals that start the season this fall:

The Lion King, opened on September 23 at the Lope de Vega Theater. It is the show that has captivated more than 100 million spectators around the world. A unique stage adaptation of the famous children's story, with universal music for both adults and children.

Grease, the musical, the well-known film and pop culture reference, premiered its musical version on October 2 at the Nuevo Teatro Alcalá.

We Will Rock You, the musical co-produced by Brian May, guitarist of the rock band Queen, pays tribute to this musical genre through a peculiar futuristic story. It can be enjoyed at La Estación - Gran Teatro CaixaBank Príncipe Pío.

Tina, el musical de Tina Turner, the musical tribute to the queen of Rock and Roll, which has the co-production of the international artist herself. It premiered in style on October 1 at the Coliseum Theater.

Ghost, the musical adaptation of the film story of the same name that won an Oscar in 1990. It can be seen at the EDP Gran Vía Theater.

A quién le importa, second season of this successful musical that will make you relive the 80s with the best live music. Relive the 80's at the Arlequín Theater.

The Hole X, a brand with 10 years of history presents a new show with its usual keys: club, theater and cabaret in a unique show. Enjoy this lighthearted show at the Espacio Ibercaja Delicias Gran Cabaret.

Kinky Boots, the funny story of friendship and work that has won several awards as best musical in international competitions such as the Grammy Awards. Also at the Espacio Ibercaja Delicias Teatro.

La llamada, the revelation musical with more than six seasons in Madrid. Original music that tells a story of love, friendship and the search for meaning. You can see it at the Teatro Lara.

Cruz de Navajas, a tribute to the musical group Mecano, with live music and state-of-the-art staging. It can be seen at IFEMA Madrid.

Clandestino Cabaret, an original musical story with cabaret numbers that tells the story of the last nightclub in the city of Madrid. It can be seen on December 11 at the Gran Teatro CaixaBank Príncipe Pío.

A Chorus Line, the production of Antonio Banderas that recreates a Broadway theater during the 70s. This season you can see it at the Teatro Calderón in Madrid.

El Imitador, the original show by singer Julián Fontalvo in which he imitates various international artists such as David Bowie and Tina Turner. You can enjoy it at the Teatro Marquina.

Como yo te amo, the show tribute to the musical career of the great artists Rocio Jurado and Raphael. It will be this season at the Arlequín Theater.

Whitney Houston Hologram Tour, the show that recreates Whitney Houston's presence thanks to new technologies. It will have its international premiere in Madrid on November 28 at the Gran Teatro CaixaBank Príncipe Pío in Madrid.

Rocking girls, a tribute to the great classics of rock music thanks to the talent of the girls of the band Rocking Girls, at the Teatro Fígaro.

Madrid 24H, the story of four young people who, through everyday situations, evolve their relationship. A musical that portrays real life, at the Teatro Lara in Madrid.

Callas in concert, the show that recreates the presence of the great Maria Callas thanks to hologram technology. Relive this great singer of the twentieth century from November 6 at the Gran Teatro CaixaBank Príncipe Pío.