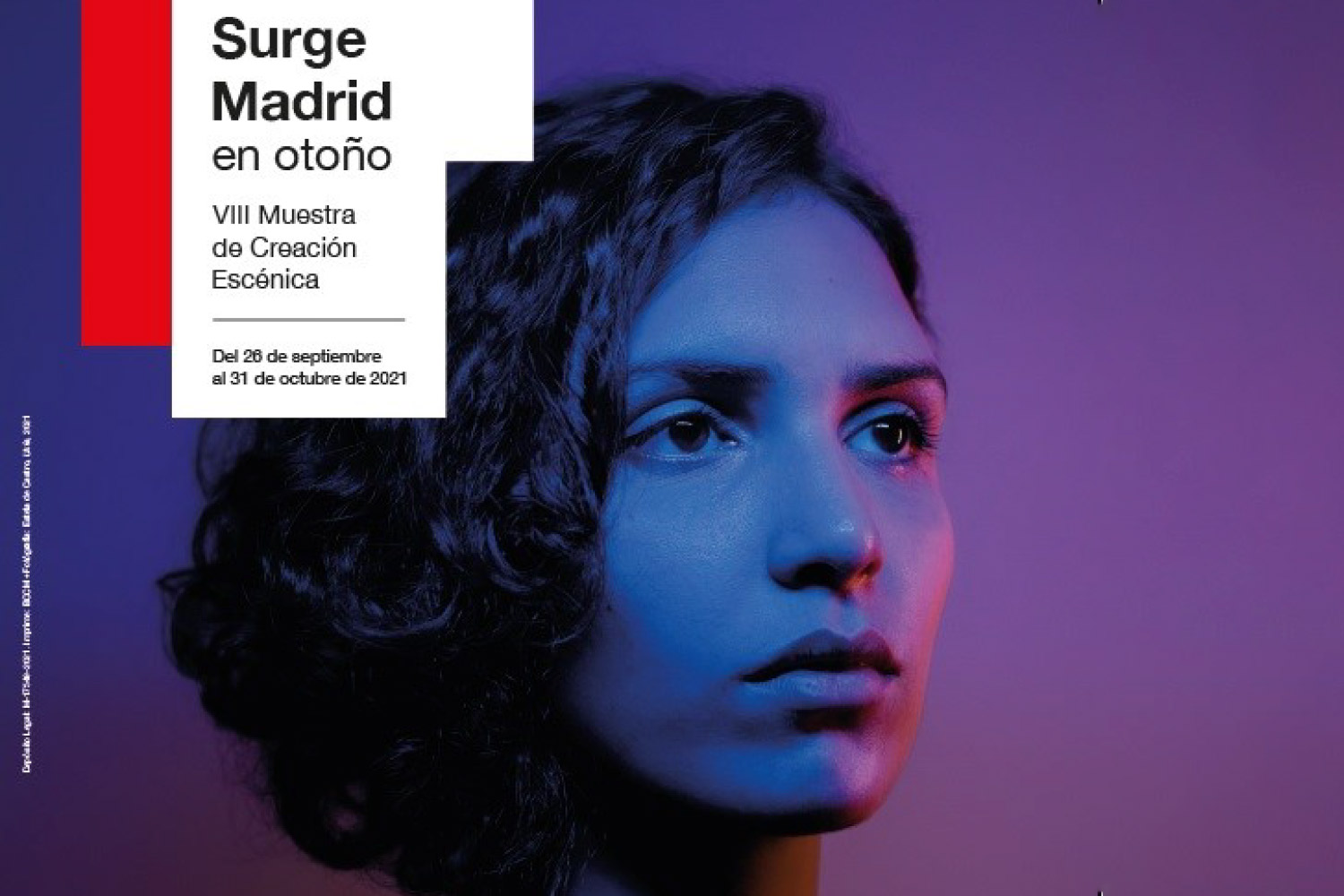 Madrid celebrates this Autumn Surge Madrid, the VIII Muestra de Creación Escénica. Until October 31, enjoy the great event that will fill more than 20 halls and scenic spaces in the region with works and proposals from a multitude of companies.

An extensive program that aims to highlight Madrid's stage reality, its halls, companies and local creators, which will also have spaces to discover new talents, as well as Latin American companies and artists and various activities that complement the program.

You can attend a "performative walk" along Madrid's Gran Vía with choreographer Esther Rodríguez-Barbero, a stroll through Navalcarnero with creators Ángela Milano and Julián Pacomio, or participatory shows like "Fuego en las pestañas" at the Teatro Montalvo in Cercedilla.

Madrid's Parque del Oeste will host the artistic installation by Victoria Aime, who will give a performance in the Rose Garden. El Rastro will be the meeting point for Elena Esparcia, who will propose a participatory walk through the area. And the Lavapies neighborhood will host the proposal of The Little Queens, presented as a "danced artistic action".

Up to 19 Madrid venues are taking part in Surge, including important stage references such as Sala Cuarta Pared, DT Espacio Escénico, AZarte or Teatro La Usina, as well as emblematic locations such as El Rastro, Lavapiés neighborhood or Gran Vía. The Tyl Tyl Theater, in Navalcarnero, and the Montalvo Theater, in Cercedilla, will also be added.

Ibero-American companies and creators will have their own dedicated space with the "Transversas Iberoamericanas" series, which until October 12 will present plays, exhibitions and other activities.

A total of 38 theatrical proposals will be distributed during the month of October throughout the halls in various sessions and performances. Discover the most alternative and vibrant artistic scene, Madrid celebrates its stages!