Home/ Featured/ Routes on foot or by bike from Moralzarzal 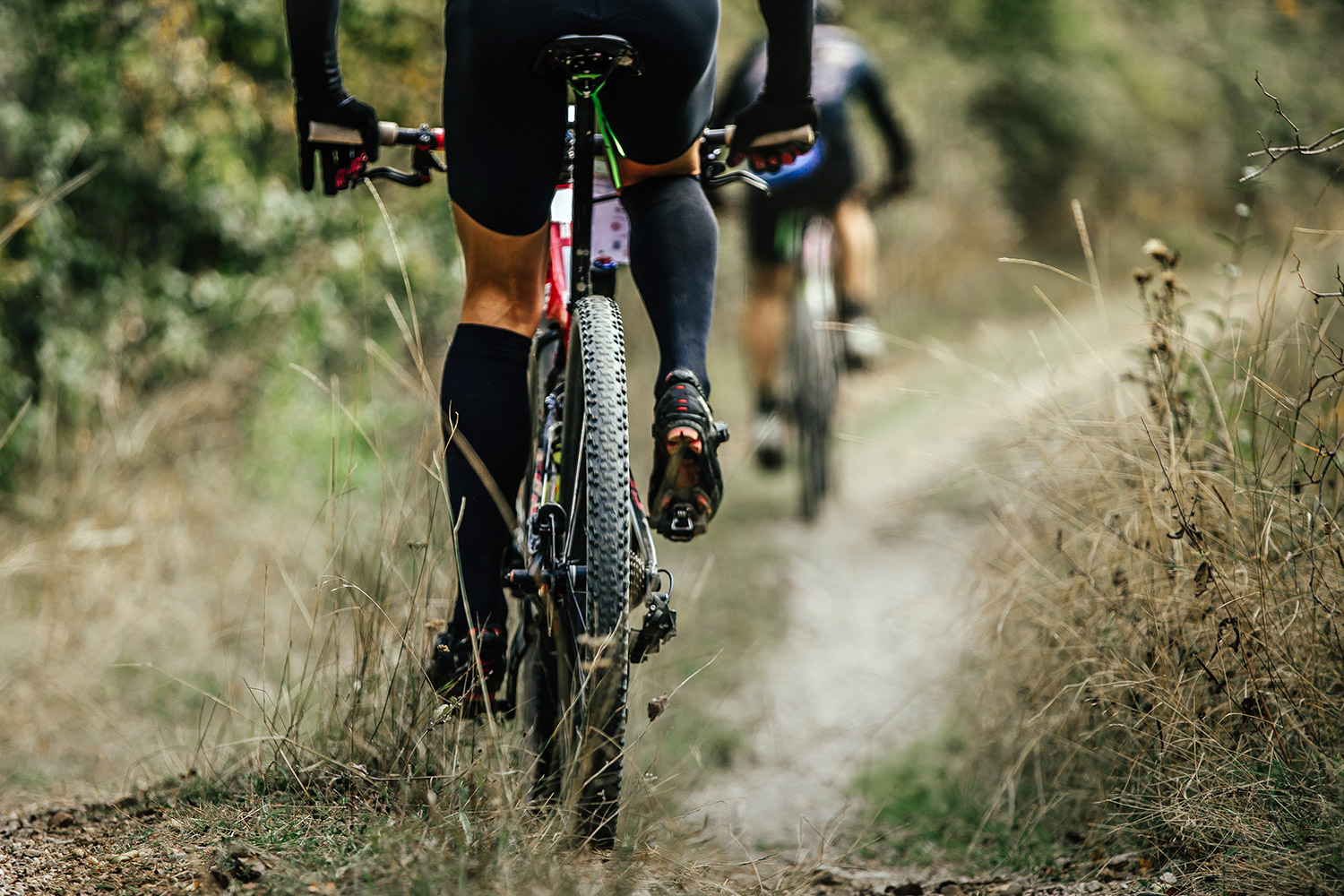 Moralzarzal is a Madrid municipality located at the foot of the Sierra de Guadarrama that offers an idyllic setting both to enjoy nature and to practice sports in a rural environment. Therefore, we propose up to 9 different routes that will please both hiking enthusiasts and more experienced athletes looking for more demanding challenges.

The municipality of Moralzarzal contains a multitude of paths and trails, in addition to its streets and urban layout, perfect for a stroll through the city or its surroundings. So we have designed up to five routes considered soft or to enjoy quietly on foot, with family, friends or even to walk with your pet.

The first urban proposal is a walk through the bullring and the Dehesa Vieja, a mountain considered of public utility that houses a dehesa ecosystem of ash and melojar, a tree similar to the oak. This is a circular route of 1.69 km that starts from the Centro Municipal del Mayor and allows you to get to know the urban center and enjoy the views of the Sierra de Guadarrama in the background.

Another urban route through Moralzarzal is an audio-guided route. The route starts at the Leonardo Da Vinci school in the town and goes through the historic center: the town hall and the Plaza de la Constitución, the library "Casa Grande", the fountain of the Cuatro Caños, the church of San Miguel Arcángel, the bullring or the pasture. It has an estimated duration of 2 hours.

As for rural routes, from the bullring there is a 6.82 km route that goes away from the urban environment along the Camino de Capellanía and towards the Moralzarzal campsite. It goes up to the Mirador de la Solana and offers spectacular views of the Sierra de Guadarrama.

Another country option is the Camino de Becerril, an old gravel path that connects the municipalities of Moralzarzal and Becerril de la Sierra on foot. It has an extension of 2.84 km. Arriving at Becerril de la Sierra you can contemplate the Cruz de Barrios, a cross attached to a wall about which there are local stories dating from the nineteenth century.

And a last proposal of a soft route allows to know the streams of the environment, the Navacerrada river and the stream known as Regajo de los Mares. With an extension of almost 3km the route starts from the crossing between the Erillas street with the Benarejo road, continues to Carmen Antuñano street until reaching the streams, crossing a bridge over the old train tracks.

This category includes routes of medium difficulty that require a little more preparation and can be done on foot or by bike.

The first proposal is an ascent to the Matarrubia mountain, at the top of which there is an old telegraph pole. It has an extension of 11.22km and is recommended to be done by bicycle. It starts at the cemetery parking lot, continues along several trails to the telegraph and returns to the cemetery in a circular route.

Another country route is the one that runs through the area of Hoyo de Manzanares and the Cuenca Alta del Manzanares Regional Park. It is 8.8 km that starts at the municipal sports center, continues along the Cañada Real to the Charca del Gato and from there to Collado Villalba. From the water reservoir of this municipality it continues until reaching the Covacho waterfall, in Hoyo de Manzanares.

And a third proposal for the more adventurous: a route along the Cañada Real to the Santillana reservoir. It is a 10km route along the Segovian cattle route that reaches the reservoir located in the town of Manzanares El Real.

The landscape of the Cuenca Alta del Manzanares accompanies the route with its usual meadows of ash, melojar and pastures. This route also starts at the sports center of Moralzarzal, crosses the industrial estate until it reaches the Cañada, which runs through the fountain of the Camino de Santiago until it reaches the reservoir.

If these previous proposals do not satisfy you, pay attention to this route that requires a high effort. It is an interurban route through the municipalities of Moralzarzal, Hoyo de Manzanares, Soto del Real, Manzanares El Real, Mataelpino, Navacerrada, Cercedilla, Guadarrama, Alpedrete, Collado Mediano and Becerril de la Sierra.

This is a route of more than 100km designed by Adesgam, the Sierra de Guadarrama Development Association, which was awarded Best Route of 2018 in Spain. The route passes very close to important tourist enclaves such as the Atarjeas de los Manantiales de Robledo, in Moralzarzal, the Majalespino reservoir, in Becerril de la Sierra, the Paseo Anillo Verde in Soto del Real, the Sculpture of the Alamo in Miraflores de la Sierra or the Visigothic Village of La Cabilda, in Hoyo de Manzanares.

Choose your plan among these routes and discover the jewels of the Sierra de Guadarrama!