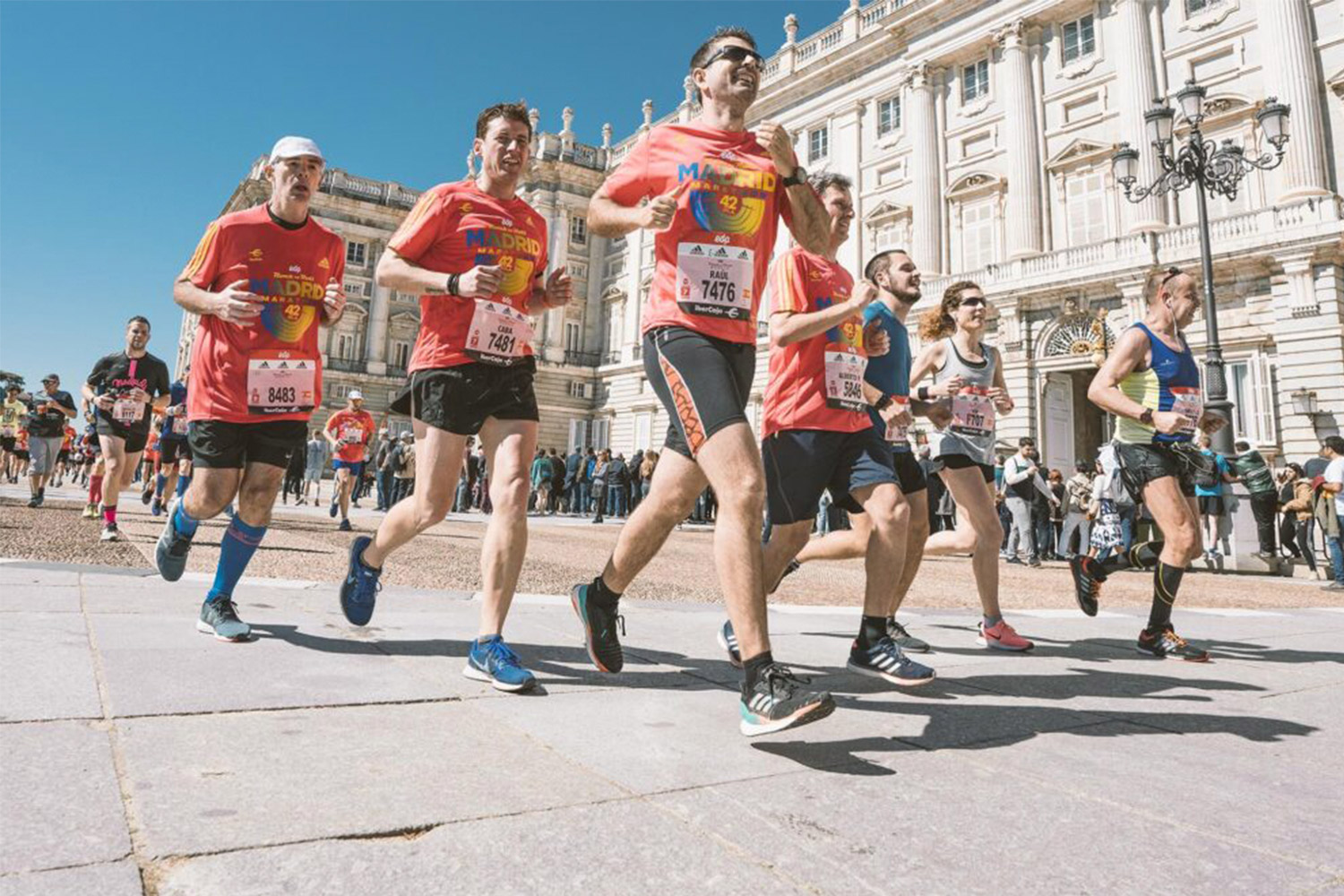 On September 26th Madrid will become a great running circuit. For the first time in its history, the EDP Rock 'n' Roll Madrid Marathon & 1/2 will be held in autumn, a celebration of sport and leisure with popular races and music in the streets of the city.

The EDP Rock 'n' Roll Running Series Madrid, consists of three races according to level of difficulty: a 42 km marathon, a 21 km half marathon and another 10 km run.

In the 43rd edition of this great sporting event that excites both the participants of the races and those who come to cheer, there will be up to 30 animation points with music and DJ's to liven up the day. Some will be located very close to emblematic sites such as the Plaza de Cibeles or the Prado National Museum.

The 42 km marathon will start at 8:45 am at Paseo de la Castellana heading north towards Plaza de Castilla. The race will take participants through the most recognizable places in Madrid, from Chamberí, Barrio de Salamanca, Atocha station, Parque del Oeste and even Casa de Campo.

At 11:00 am will start the half marathon race, whose route is more focused on the axis of the Paseo de la Castellana. The 10 km race will be for the early risers, at 7:45 am. All the routes have been equipped with toilets, assistance points and refreshment points.

This great running festival in the capital is part of the largest circuit of marathons and half marathons around the world, Rock 'n' Roll Running Series. It is a sporting, recreational and tourist event through the streets and most attractive places of Madrid, a city that has been designated World Capital of Sport 2022.

Get ready to live a festive and sporty Sunday!