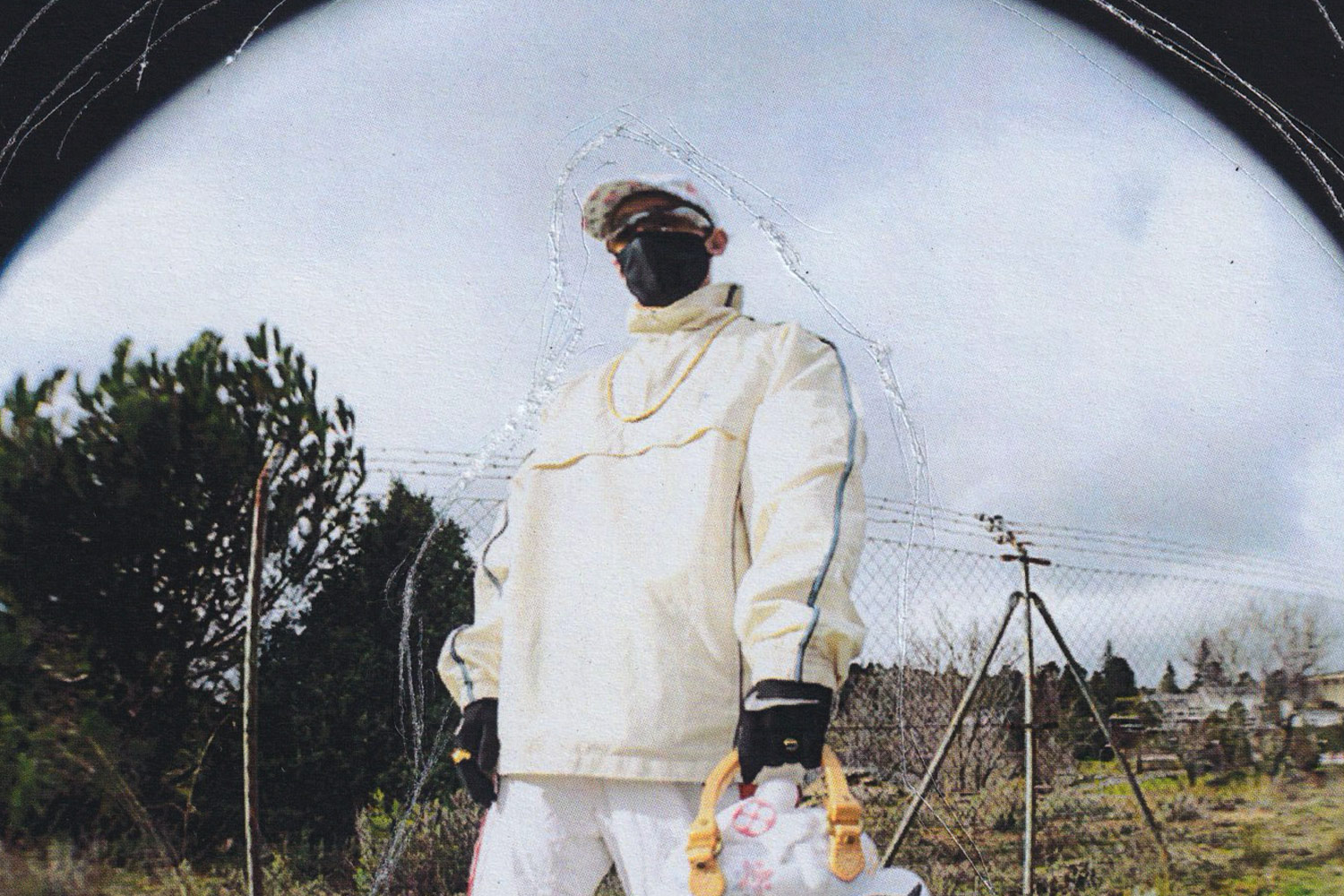 Trap and new urban music culture lovers are in luck. Centro de Cultura Contemporánea CondeDuque in Madrid organizes next September 25 and 26 the Blam!!! festival, a date with emerging musical genres by female artists.

This is the first edition of this project that wants to celebrate the new mix of genres and urban musical styles, focusing on female voices. Rap, trap, R&B, reggaeton and soul merge to offer a diversity of proposals that draw the most alternative scene of these new trends. Live music from the hands of six key artists in the scene of the moment!

On Saturday, September 25, the musical performances will begin in the central courtyard of the venue. On that day it will be the turn of María Escarmiento, the local singer who presents her urban trap proposal. Deva, with a first album already on the market, will also perform. And Albany, the Catalan artist known as the "queen of sad trap" for the melancholic and slow touch of her rhythms.

On Sunday 26 and closing the event there will be three other musical performances. Las Ninyas del Corro will delight the audience with their Spanish rap proposal, Paranoid 1966 which is the stage name of Victoria C. We-ka Bekuku, of African roots, and Ptazeta, the Canarian artist who has recently become known through social networks and who mixes rap, trap and reggaeton.

In addition, on Saturday there will be a performative conference in which audiovisual professionals from the collective El Bloque will discuss the rich relationship between the sounds of these emerging genres and our daily lives.

Come and attend this event!