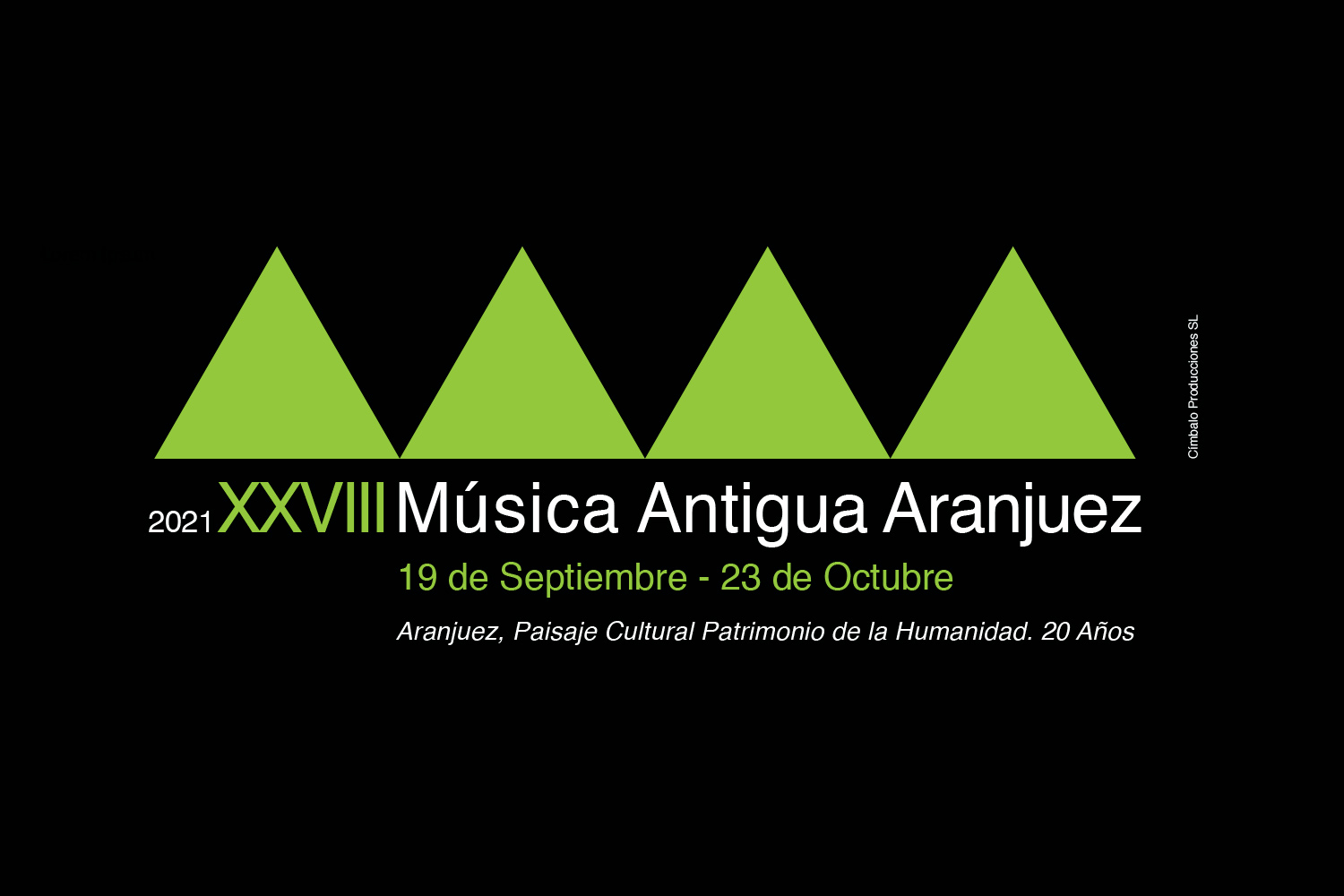 This month a new edition of the Traditional Music Festival of Aranjuez returns, an event that will fill with music the most emblematic places of the Royal Site and Villa.

The concerts and activities will take place from September 19 to October 23. The first days, the recitals will be outdoors, in the gardens and the Patio de Caballos of the Royal Palace. Towards the middle of the festival, the concerts will move indoors to the Carlos III Royal Theater.

The festival, under the term "Aranjuez, city of music" allows attendees to enjoy concerts in other exclusive venues such as the Palace Chapel or the Theater Hall. Very typical of the festival are also the Musical Walks that imitate those that the royal family made by the Gardens of Aranjuez or aboard the so-called "squadron of the Tagus".

The event kicks off on Sunday, September 19 at 11:30 am with a guided Musical Walk in the Parterre Garden. At its conclusion, the wind quartet Fukio Ensemble will recite their repertoire under the grove of the Garden of the Island.

The soprano Mariví Blasco starts the day of September 25 with an outdoors concert of Spanish music of the Golden Age, in the Patio de Caballos of the Royal Palace, accompanied by the violagambist Johanna Rose. A guided tour of the Palacio de Aranjuez will also be available on that day.

On Sunday 26 the dance company La Floreta with live music by Delirivm Música will perform to liven up the evening with a show inspired by the times of Felipe V.

The following Sunday, October 3, the concerts move to the Carlos III Royal Theater. Some of Bach's Brandenburg Concertos, the zenith of Baroque music, will be performed by the Orquesta Barroca de Sevilla conducted by Alfonso Sebastián.

On Saturday, October 16, it will be the turn of the Portuguese group Ensemble Ludovice, with tenor André Lacerda, performing music of French and Spanish influences, born of the interest of the European courts of the time in the charm of Aranjuez. On Sunday 17th Beethoven will be very present again. Klavier Trio Hannover, with Konstantin Sellheim on viola, will perform Beethoven's piano quartets, a performance promoted by the Goethe Foundation.

Saturday, October 23 is the last day of the festival. Violinist Vicent Baset and his recent group Forma Antiqva will enliven the day with symphonic music, putting the finishing touch to a month of musical celebrations in a unique and unrepeatable enclave.

Aranjuez was the first Spanish city to obtain the distinction of World Heritage Cultural Landscape awarded by UNESCO in 2001. Therefore, it is now 20 years since the declaration and this edition of the festival wants to commemorate especially that recognition and celebrate its cultural and historical richness.

This edition also coincides with important anniversaries such as the 300th anniversary of the premiere of the Brandenburg Concerts or the 250th anniversary of Beethoven's birth, which will be celebrated during the festival with the collaboration of the Goethe Foundation. The Royal Palace, its gardens and groves, the adjoining orchards and the illustrated urban planning of the city will be the backdrop for the musical celebration.

Let yourself be seduced by the musical magic of Aranjuez and travel back in time to know its great cultural legacy, do not miss out this great edition of the festival!

AUTUMN IN THE PARKS OF THE REGION OF MA...

On September 26th Madrid will be...

Few kilometers away from the cap...