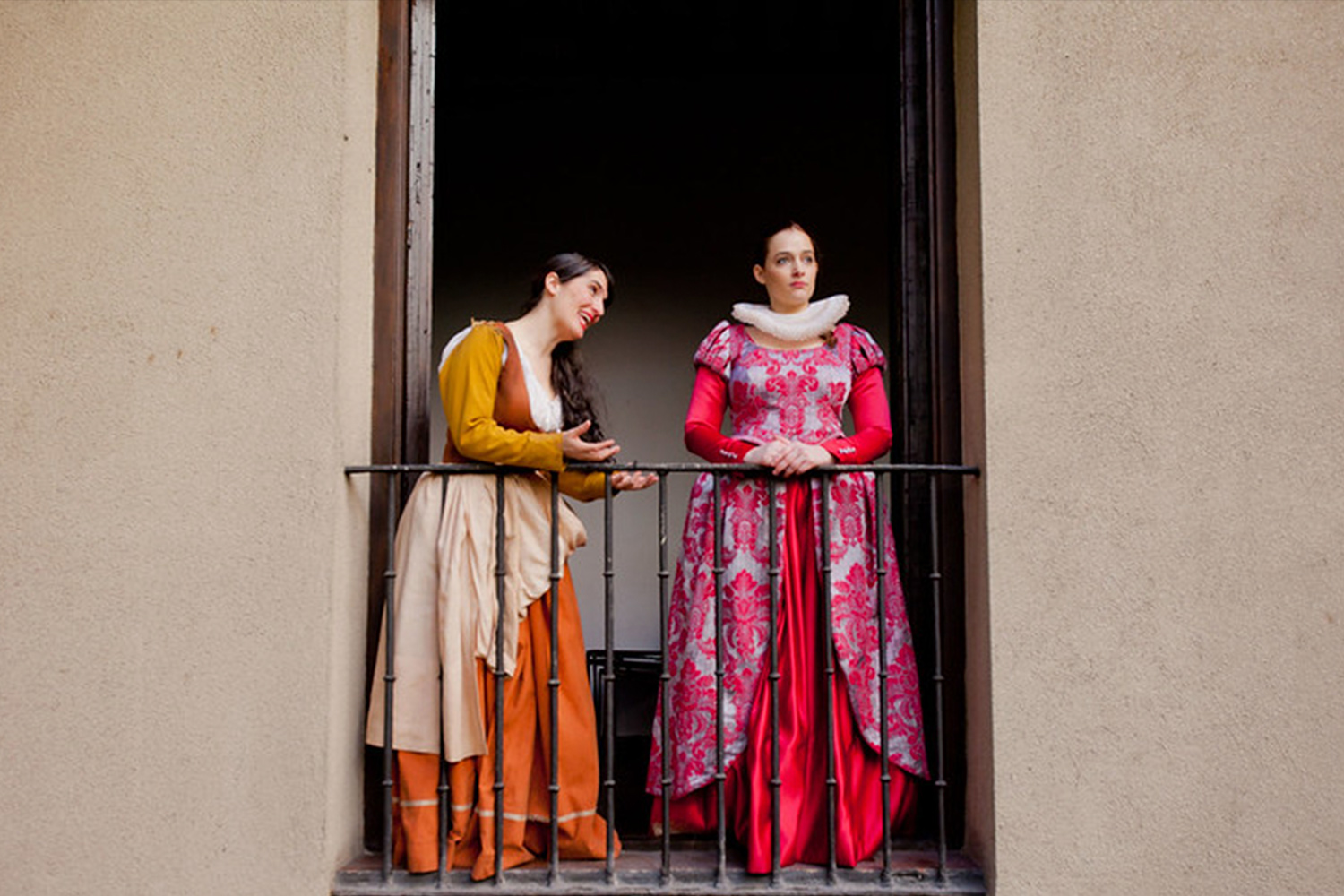 This fall the city of Madrid revives its most glorious literary past. The Casa Museo Lope de Vega has designed a dramatized route through the Barrio de las Letras set in the characters of the Spanish Golden Age.

The dramatized route "Letters and swords" is an immersive route that begins at the Lope de Vega House Museum and, with a circular route, will take attendees through the most important buildings, corners, squares and addresses of Madrid, so that they discover corners and curiosities, such as the fact that Quevedo's house, in which today only a commemorative plaque remains, was also the residence of Luis de Góngora, his eternal and well-known literary rival.

The site of Cervantes' last house, which he rented in the area, and which was his last residence, where he died in 1616, will be visited. Calderón de la Barca will also be present with a walk around the statue in his honor in the Plaza de Santa Ana and the church of San Sebastián, on Atocha Street, where Lope de Vega himself is buried.

This activity, which has been scripted by writer and academic Arturo Pérez-Reverte, can be enjoyed on Sundays September 5, 12, 19 and 26 at 11:00 am and 1:00 pm. The tour is free but requires prior registration.

Also, inspired by Cervantes, this center presents the play "Los Navegantes", title of the play directed by Miguel de Miguel that has been conceived as a tribute to the Golden Age. Premiered in 2018, it is inspired by La Dragontea, the epic poem by Lope de Vega published in 1598 that recounts the voyage of the English pirate Francis Drake and his clique to India.

A comedy that promises to entertain the audience with stories of love, fights, betrayals and other genre scenes of the time.