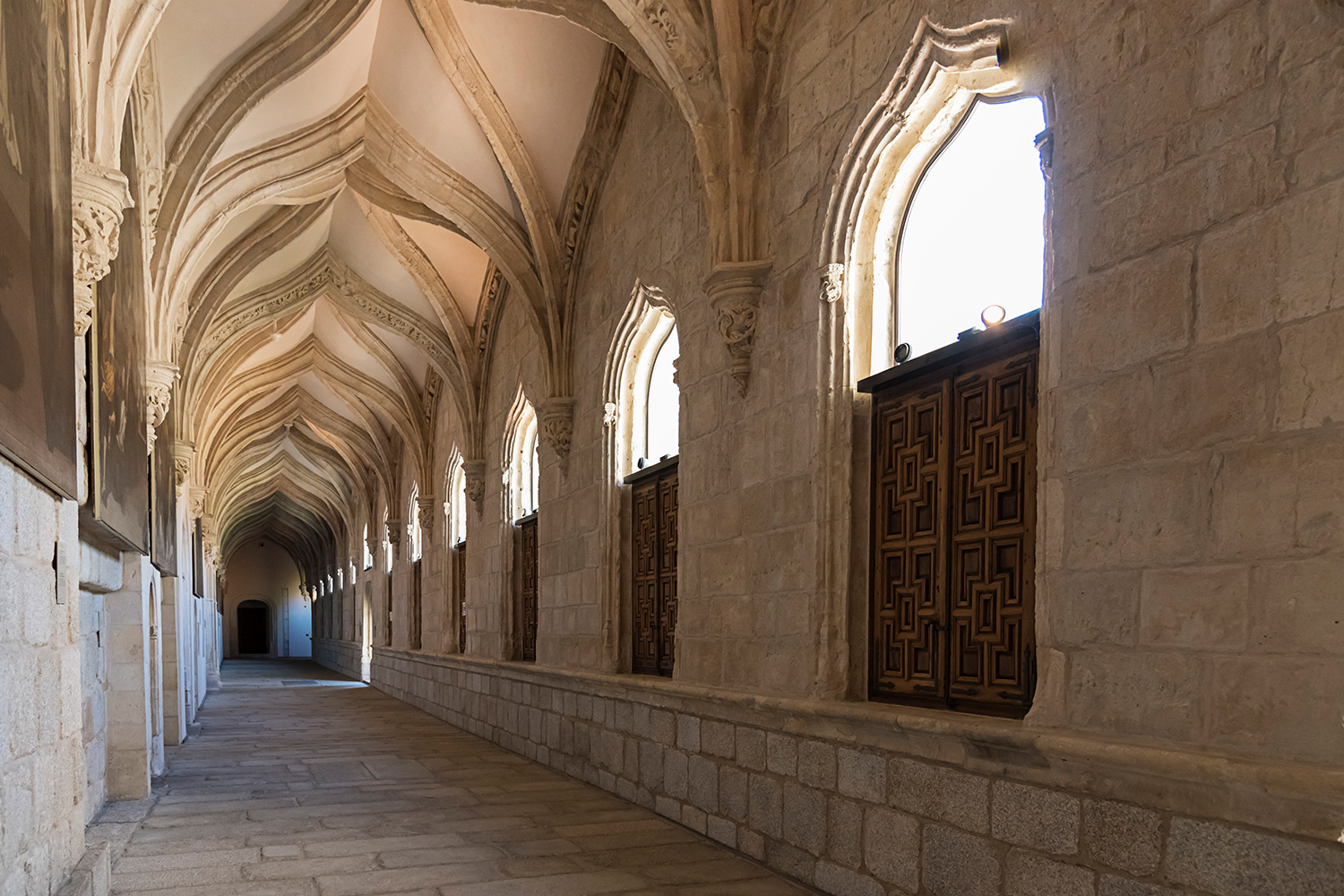 Villas de Madrid is an initiative that aims to promote and publicize the cultural and heritage wealth of eleven charming towns and great tourist attractions of the region.

Thus, the 11 towns with less than 20,000 inhabitants in the region of Madrid, have been grouped under this name in order to publicize their tourism potential. The Villas of Madrid are the municipalities of Manzanares El Real, Patones, San Martín de Valdeiglesias, Torrelaguna, Villarejo de Salvanés, Buitrago del Lozoya, Chinchón, Colmenar de Oreja, Navalcarnero, Nuevo Baztán and Rascafría.

Manzanares El Real has the best preserved medieval castle in the whole region. Located at the foot of La Pedriza in the Sierra de Guadarrama National Park, it also offers visitors an attractive natural environment ideal for hiking, climbing and bird watching in the Santillana reservoir.

The town of Rascafría is the jewel of the Valle Alto del Lozoya, in the Sierra de Guadarrama. Its enclave led Enrique II to found the Monastery of Santa Maria de El Paular in the 14th century, a reference of monastic art in the region that has an important collection of paintings by the Italian painter Vicente Carducho: 52 large paintings known as "los carduchos".

Patones, northeast of Madrid, is an authentic open-air museum. The two Patones, the one above and the one below, are separated by a path of olive trees and each has its own history, the typical slate architecture, the so-called "black architecture", and the archaeological site of the Dehesa de la Oliva, which can be visited.

Torrelaguna in the Sierra Norte de Madrid, has a well-preserved historic center declared a Historic-Artistic Site. There you can find the Church of Santa María Magdalena, one of the best examples of Madrid Gothic, the Pósito and the old Hospital de la Santísima Trinidad, the Franciscan Convent and palaces such as Salinas or Arteaga stand out.

Also in the north, Buitrago del Lozoya, in the valley of the same name, houses the Picasso Museum-Eugenio Arias Collection, with more than 60 works by the artist. It is a town in which medieval buildings such as the clock tower, the Mendoza castle and the church of Santa María del Castillo stand out. Its walled enclosure, the best preserved of the Community of Madrid, is a National Monument.

Nuevo Baztán, about 50 km from Madrid and towards the east of the Community, is a jewel of baroque and illustrated architecture. The palace of Goyeneche, designed by Churriguera, and the Herrerian style church of San Francisco Javier, Historic-Artistic Monument. Both have been declared Assets of Cultural Interest.

Chinchón is considered one of the most beautiful towns in Spain and one of the best known tourist destinations in Madrid. The Plaza Mayor, arcades and buildings of the historic center were declared a Historic-Artistic Site. Also its typical products are very well known, gastronomy and wine, and festivals such as La Pasión de Chinchón, declared of National Tourist Interest.

Villarejo de Salvanés, in the region of Las Vegas, offers a curious landscape of olive trees and oaks near the Tagus River. It houses curious treasures such as the Cinema Museum, located in an old cinematograph that brings together one of the largest collections of film projectors in Europe and different pieces of the history of the trade.

Colmenar de Oreja, also in the Las Vegas region, is a key destination for lovers of wine tourism and gourmet gastronomy. Its wines are Denomination of Origin Wines of Madrid and can be tasted after visiting places of interest such as the Plaza Mayor, an example of an arcaded Castilian square, or the Ulpiano Checa Museum, a well-known local painter.

The Villa Real de Navalcarnero, where the wedding of Philip IV with Mariana of Austria took place, was founded in 1499. The arcaded square of Segovia has been declared an Asset of Cultural Interest. Land of wines, the subzone of Navalcarnero is one of the 4 of the Community of Madrid, its Wines of Madrid Protected Designation of Origin are well known and appreciated, as well as its Castilian cuisine.

And finally, also wine tourism destination San Martín de Valdeiglesias, in the Sierra Oeste de Madrid. Another of the sub-zones of the Designation of Origin Wines of Madrid, for its particular Garnacha and Albillo Real grapes. In the center of the town is the 15th century Castle of La Coracera and the reservoir of San Juan, a reservoir where numerous activities and water sports are practiced, with areas suitable for bathing such as the Playa de la Virgen (Virgin's Beach).

Villas de Madrid, discover the rural jewels of our region!