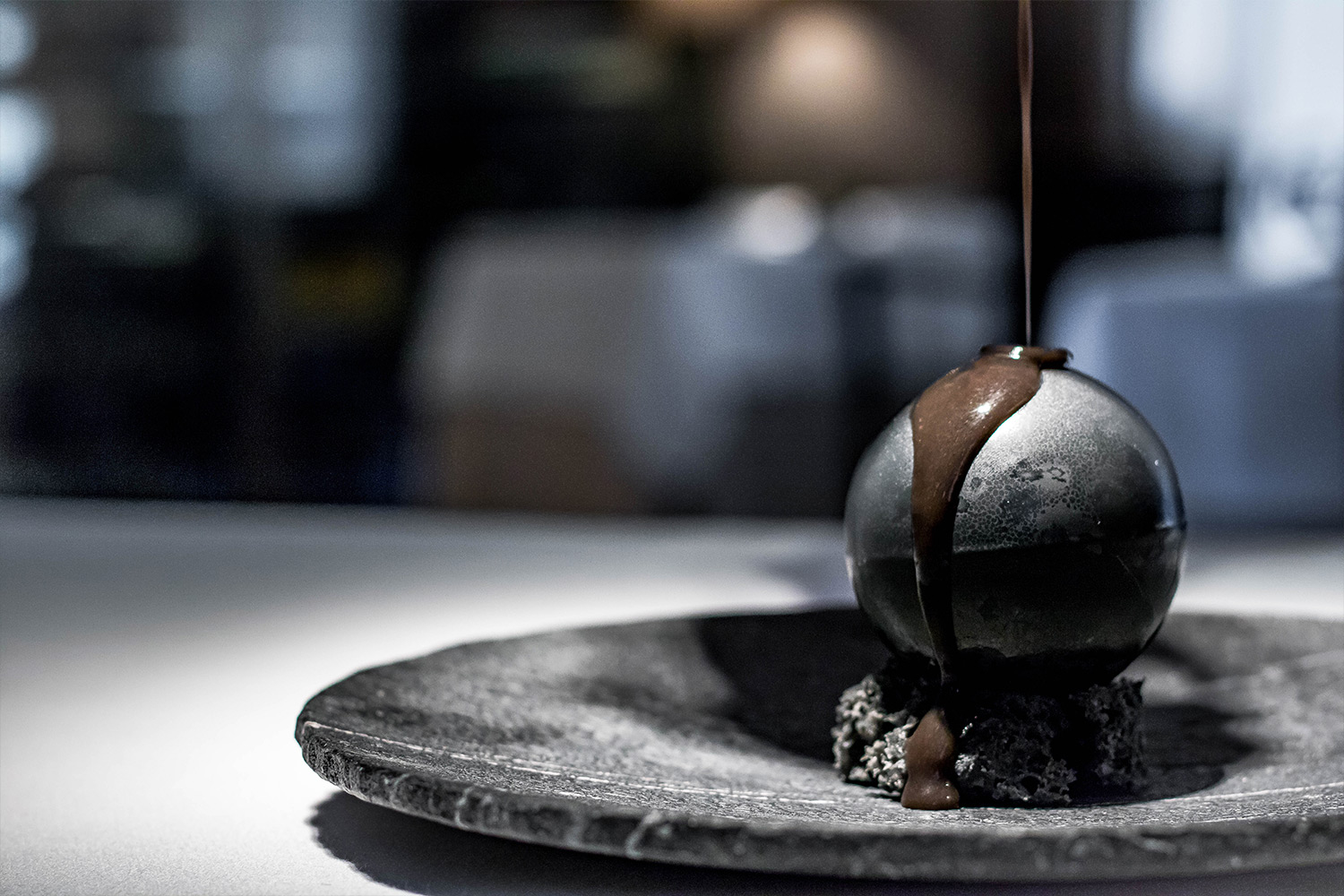 Veranos de la Villa 2021 festival returns this year to host the very much acclaimed cycle also presented last year. In collaboration with the Federation of Chefs and Pastry Chefs of Spain (FACYRE), “Comerse el verano” returns, which is Spanish for “eating the summer”. This summer indulge with this idea with tasty desserts as protagonists to satisfy all tastes. A summer ... to eat it!

This is a firm commitment to cuisine in which 16 restaurateurs from the capital, from well-known Michelin-starred chefs to new creators, have prepared recipes inspired by the categories of the festival's shows - dance, circus, fashion, zarzuela, music, cinema, art, etc., and the guest country, which in this case is the Republic of Korea.

Thus, Pepa Muñoz, presents a "rice pudding with mango compote and mint", a traditional dessert that includes Asian flavors. Furthermore, Cristina Oria has prepared a recipe inspired by dance: "Trifle Cristina Oria", and José Fernández, for the family audience, a dessert for the whole family full of colors: "Rubik's cube".

Inspired by the circus, Samuel Serrano has created his spectacular mojito "Bounce by circa" and Miguel Ángel Mateos, whose dish "La cúpula del circo" is reminiscent of a circus canvas that hides magic and surprises.

Music will not be absent in Veranos de la Villa and, for this reason, Ramón Freixa creates "Soñando una noche de verano'', a proposal inspired by most wonderful Madrid nights, always full of rhythm and atmosphere. Paula Balbiano and Ana Hueso, inspired by the films of the great Almodóvar, create "Summer of the Villa Cake", a delicious recipe with red colours as protagonists.

Plenty of desserts by great chefs such as "El flan perfect" by Isabel Maestre and Marta Cárdenas, inspired by the fashion category, and "Milhojas de chocolate ahumado y sazonado", by Jacobo and Pablo Moreno, pointing out the essence of gastronomy. There is great art in dessert "Donaked triple choc", by Roberto Bosquet and other categories, in "Drácula De Aceitunas Hojiblanca", brought by Iván Muñoz, all a delight!

Eating the summer away this year is very easy with these finger-licking proposals!