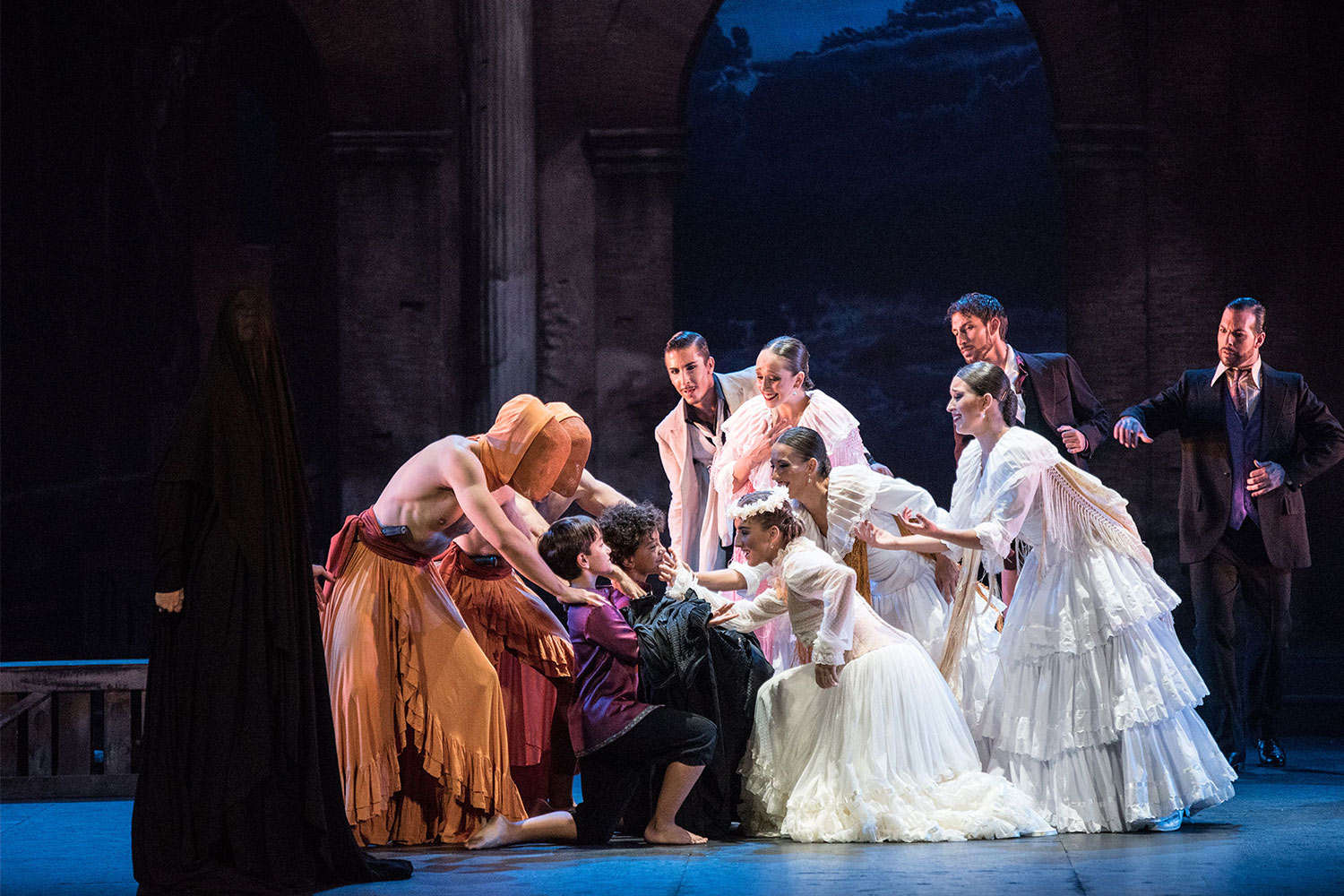 From August 6 to September 24, the first edition of the International Summer Festival of El Escorial will be held in three emblematic venues: the Teatro Auditorio de San Lorenzo de El Escorial, the Parque Lorenzo Fernández Panadero and the Real Coliseo Carlos III.

Music, performing arts and artistic proposals of different genres have been included in the Festival, held in an exceptional heritage enclave for the public to enjoy summer afternoons and evenings near the mountains of Madrid. Classical and baroque music, flamenco and copla, opera and zarzuela, ballet and contemporary dance, theater, puppetry and circus, all of them by 16 top national and international companies.

Among the programmed shows, you can find 20th century Spanish songs, compositions by Falla, García Abril and Ortega, and also some verses by García Lorca in Entre los naranjos y la hierbabuena (Between the orange trees and the mint) which stand out. There are also some plays such as La palabra de oro, Sonoma and El médico de su honra (a production of Clásicos en Alcalá in collaboration with the Compañía Nacional de Teatro Clásico INAEM).

There is Cállate, corazón, the zarzuela gala and Spanish dance in Macadanza. Expect dance and flamenco in El paraíso de los negros, and baroque music and flamenco dance show in Rediscovering Spain. For the first time in our region, attend opera Carlo il Calvo from the Bayreuth Baroque Festival. Also worth mentioning inspiring concerts such as Retratos, by Clara Montes and Rosario La Tremendita.

For family audiences and children, there will also be shows in open spaces such as Carreta y manta, puppet shows such as El viaje de Isabela, and circus shows such as Ethos.

In August and September you have an appointment in San Lorenzo de El Escorial. Check the program here