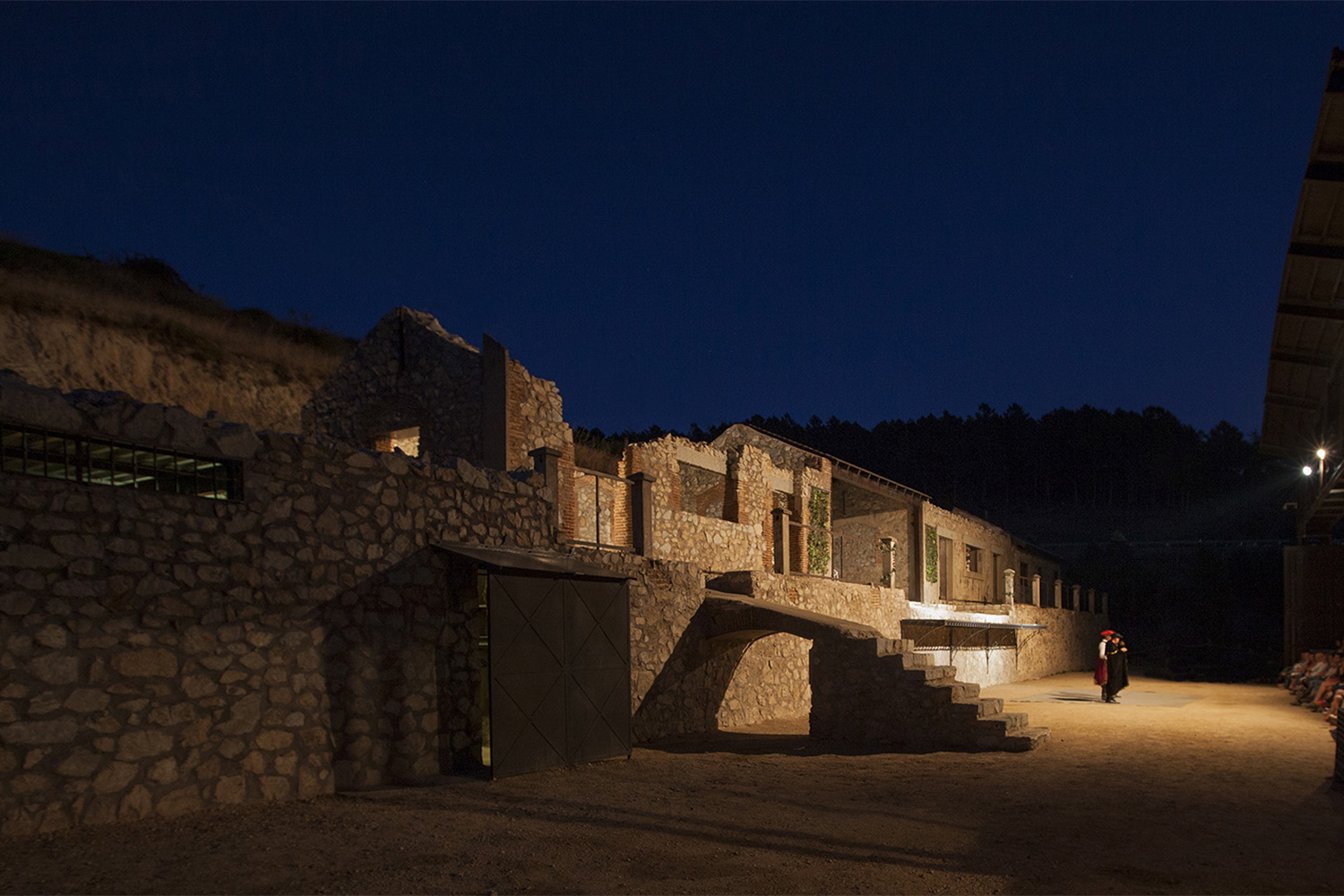 Once again this year, the Festival de Teatro y Música en La Antigua Mina at the Cruz Verde de Zarzalejo pass, is once again a cultural alternative on summer weekend nights in the mountains of Madrid.

During the months of July and August, the 13th edition of the festival will offer an interesting program of performances and concerts of the best known authors in which you will find comedies, tragedies, monologues, musical theater, cabaret and soundtracks.

A wide variety of options for all types of audiences, in a unique setting: on top of a hill and surrounded by mountains, the theater is located in an old mine where the miners' houses were located in the nineteenth century. In fact, due to its altitude and location, in winter astronomy days are held to observe the stars.

The festival opened with a symphonic concert paying tribute to the famous composer Ennio Morricone (1928-2020), author of great soundtracks for well-known films such as "Cinema Paradiso", "The Good, the Bad and the Ugly" and "The Mission", among an innumerable list of works.

You will laugh out loud with Richar Salamanca's monologue or with comedies such as "Esto no es el fin del mundo", "Quien mal anda, en mal acaba", "El Médico a Palos", and "Amar en Tiempos del Covid", among others.

If music is your thing, you can enjoy concerts and musical theaters. Let yourself be carried away by jazz and flamenco in "Lorca y la Argentinita", or go to the "Tribute to Lola Flores". If you prefer traditional dance, you will find what you are looking for in "Boleros, al amor del desamor", eight independent stories with love as the protagonist.

On Fridays, Saturdays and Sundays until August 29, in two sessions, at 8 p.m. and 10 p.m., you have an appointment at the Teatro de La Antigua Mina.