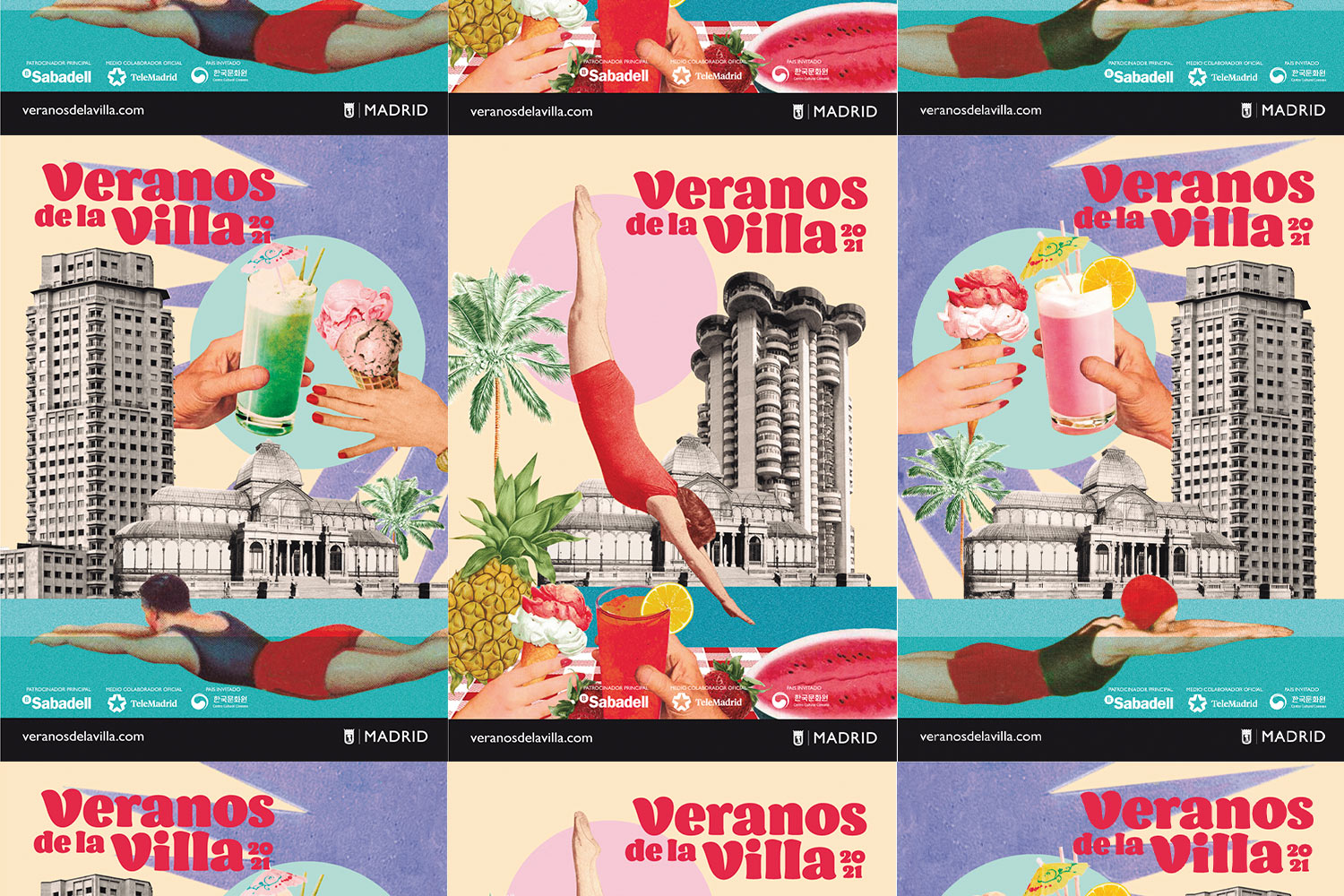 This summer, Madrid once again becomes a great cultural and summer leisure center with its "Veranos de la Villa", a wonderful festival with more than 50 very diverse activities to be held from July 6 to August 29, throughout all districts of Madrid.

In this 37th edition you will find a wide variety of activities for you to have fun in the months of July and August like never before, changing the routine and discovering new passions.

Music, performing arts, circus, cinema, comics, fashion, gastronomy... are just some of the disciplines that you can enjoy in the "Veranos de la Villa" program. An endless number of proposals for all kinds of audiences, which can be enjoyed by locals and visitors, and you will love them.

After the success achieved returns the cycle "Eat the summer", in collaboration with FACYRE (Federation of Chefs and Pastry Chefs of Spain) Michelin-starred chefs and new creators, will return to prepare a recipe, because summer is also to eat it.

In addition, this year appears as a guest country the Republic of Korea, coinciding with the tenth anniversary of the creation of the Korean Cultural Center in Spain. The festival will feature the presence of great Korean artists and will also hold a k-pop contest, the musical genre originating in the country that has been triumphing in recent years at the international level.

The edition will also host major events such as the world premiere of Bounce by Circa or a tribute to Peruvian singer and composer Chabuca Granda on the occasion of the bicentennial of Peru's independence performed by Pitingo.

In addition, the Slovenian National Theater Opera and Ballet Ljubljana will serve as a celebration of Slovenia's presidency of the Council of the European Union in this second half of 2021.

"Veranos de la Villa" is a great festival that marks the arrival of summer in the capital, its essence, flooding with new events and activities that will make us enjoy. You can't miss it!