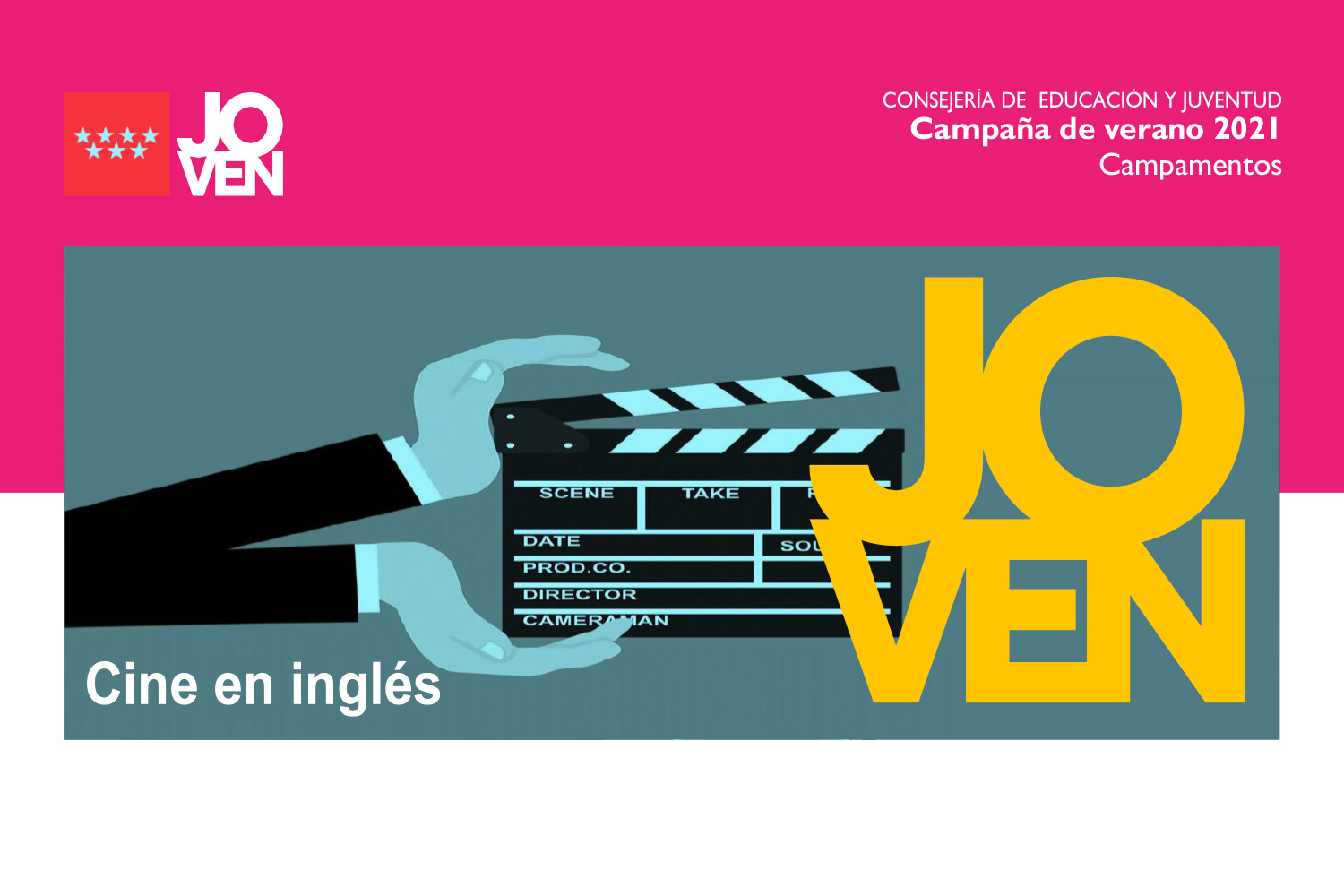 Faunia
In this camp dedicated to children from 3 to 14 years old, they will be able to get close to nature and discover the wildest fauna of the planet. Komodo dragons, penguins, monkeys and manatees. Until September 23, at Faunia they will not only be able to meet them, but also learn a lot about them!

Summer Camps
From June 28 to July 30, the first school of musicals and performing arts in Spain, SOM Academy, in Madrid, will host "Summer Camps", the camps where children from 6 to 17 years old can have fun putting together their own musical. An unforgettable experience in which they will let their creativity fly, learning choreographies, designing costumes or writing scripts.

Camps at La Casa Encendida
La Casa Encendida proposes two camps this summer for children and young people to connect with nature and make new friends. Thus, from June 28 to July 16, children between 7 and 12 years old will be able to go to "Nature revisited", while young people from 13 to 17 years old will have the opportunity to go to "A look at our natural environment" between July 5 and 23.
On the other hand, from June 29 to September 3, at the Biblioteca Joven, workshops will be held for children between the ages of 6 and 9 to have fun learning thanks to "Summer at the library". They will be able to make a Stop Motion movie with "LEGO WeDo Camp", play the ukulele with the "Ukulele Workshop'', discover fascinating tales in "Story Explorers" and learn amazing illusionism tricks with "Magic in your hands".

Camp at the Cuarta Pared Theater Hall
This July the youngest members of the family will be able to become incredible actors with the Urban Theater Camp for children from 5 to 12 years old. They will be able to have the best summer ever meeting people and acting!

Price Camp
Three workshops will try to teach you all kinds of modalities within the circus world: juggling, acrobatics and balancing acts. You will live the world behind the scenes, getting into production, costumes, make-up and props. And to complete the adventure, the film workshop with editing techniques and digitalization of the show or music and video editing and recording.
Some of the themes that will be covered from July 5 to 30 are Cirque du Soleil, contemporary circus or street circus.

Cinema in English
Learn languages while having fun. Not only will you learn English, but you will also have multiple adventures around Madrid that will take you out of the routine for a few hours.
You will be taught techniques about the world of cinema to end up making a short film. Some of the techniques in which you will be instructed are: script writing, production or acting and characterization (from June 28 to July 30, in San Lorenzo de El Escorial).