Home/ Featured/ Days of the Spanish Golden Age Theater: the Classics are in bloom! 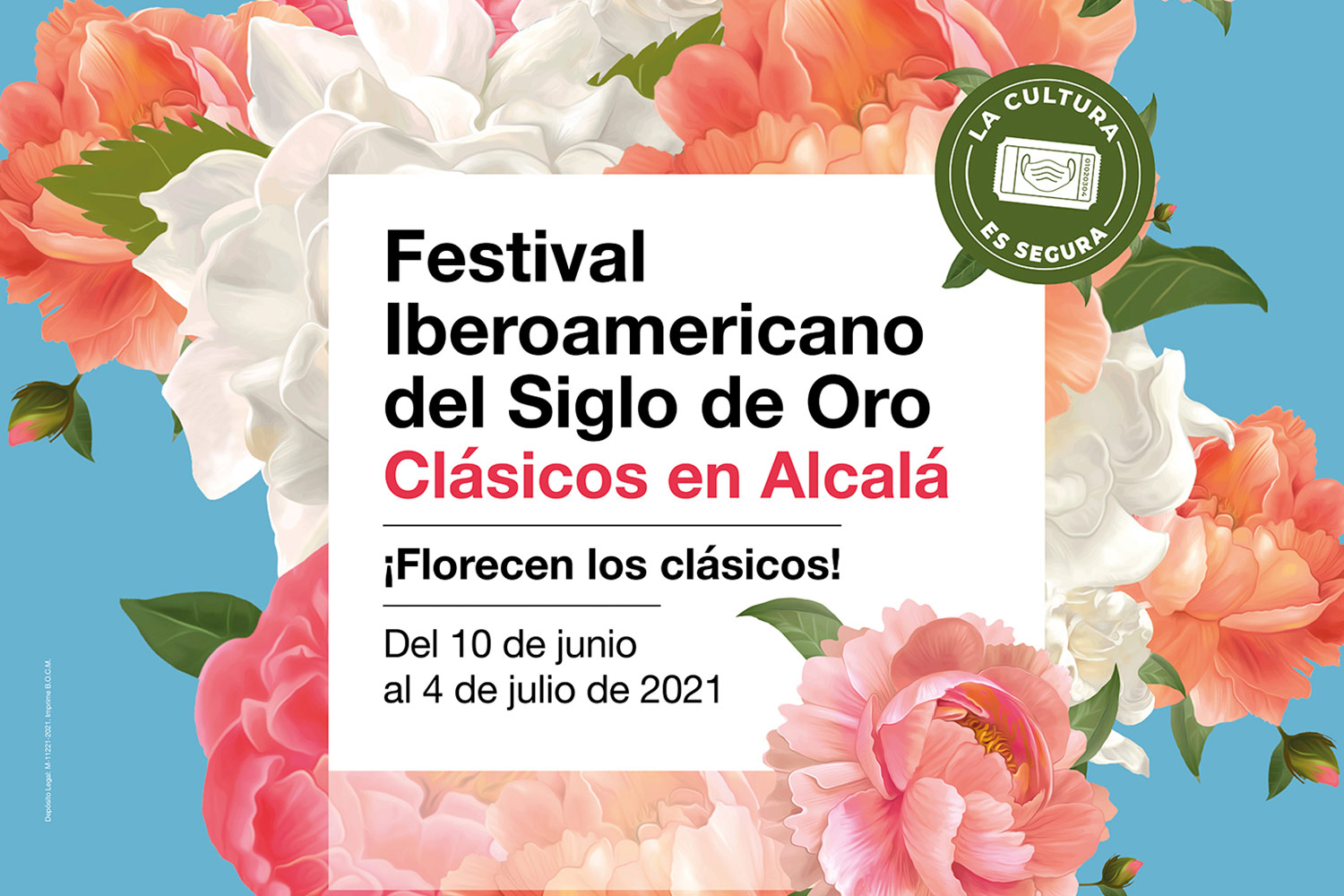 The Ibero-American Festival of the Golden Age of the Community of Madrid arrives from June 10 to July 4 to offer 55 performances and theatrical productions, lectures and concerts. This summer, with the twentieth edition of "Clásicos en Alcalá" (Classics in Alcalá), the classics are in bloom!

On this occasion, the Corral de Comedias and the Cervantes Hall will host conventional theatrical performances, and from July 23 to 25, the University of Alcalá will celebrate the Conference of the Spanish Theater of the Golden Age.

The Corral de Comedias is a jewel of 17th century architecture with a 21st century program. It was inaugurated in 1602 and after four centuries, today this particular space is a living theater-museum where theatrical performances, music and poetry continue.

Thus, from June 12 to 27, you will have the opportunity to attend performances of great plays such as the first adaptation in Spain of "The Hungarian Animal" by Lope de Vega, "Betrayal in Friendship", the only theater preserved by María de Zayas, or "The Golden Word. Blood, Power and God in the Great Century".

As for music, on June 24 you can enjoy DJ Vasco's session "El verso áureo y su recitado" or Tiento Nuovo & Ignacio Prego's production "La Conjuración de Venecia. A portrait of Quevedo" on July 4. You can also listen to verses of the great Spanish poets in the recital "Verso a verso" or laugh with the "Viñetas y caricaturas de Quevedo", a fun tribute to the author.

The Cervantes Hall was built in the 19th century in a record time of only 29 days and has recently been restored by the Community of Madrid. This edition of Clásicos de Alcalá hosts 10 theatrical performances and a film screening entitled "Manuel Gallardo. In Memoriam'", which seeks to pay tribute to the author.

On the other hand, on June 23 the Conference on Spanish Golden Age Theater begins at the University of Alcalá with "Cervantes: de Argel a El viejo celoso" and "Segismundo y otros confinados calderonianos", two talks given by university professors Abraham Madroñal and Germán Vega García-Luengos respectively. To close the first day, there will be a performance of the play "Castelvines y Monteses".

During the day of June 24, you will be able to attend four lectures and a colloquium under the title "Classics on stage". The theatrical performance that ends the second day is an adaptation of "La viuda valenciana".

Finally, on June 25, there will be a tribute to Alberto Corazón.

New viewpoint in Madrid: the cornice of the Royal Palace

Eugenia Empress: a thematic visit to the Palace of Liria