Home/ Featured/ Cycles of concerts at the Royal Sites 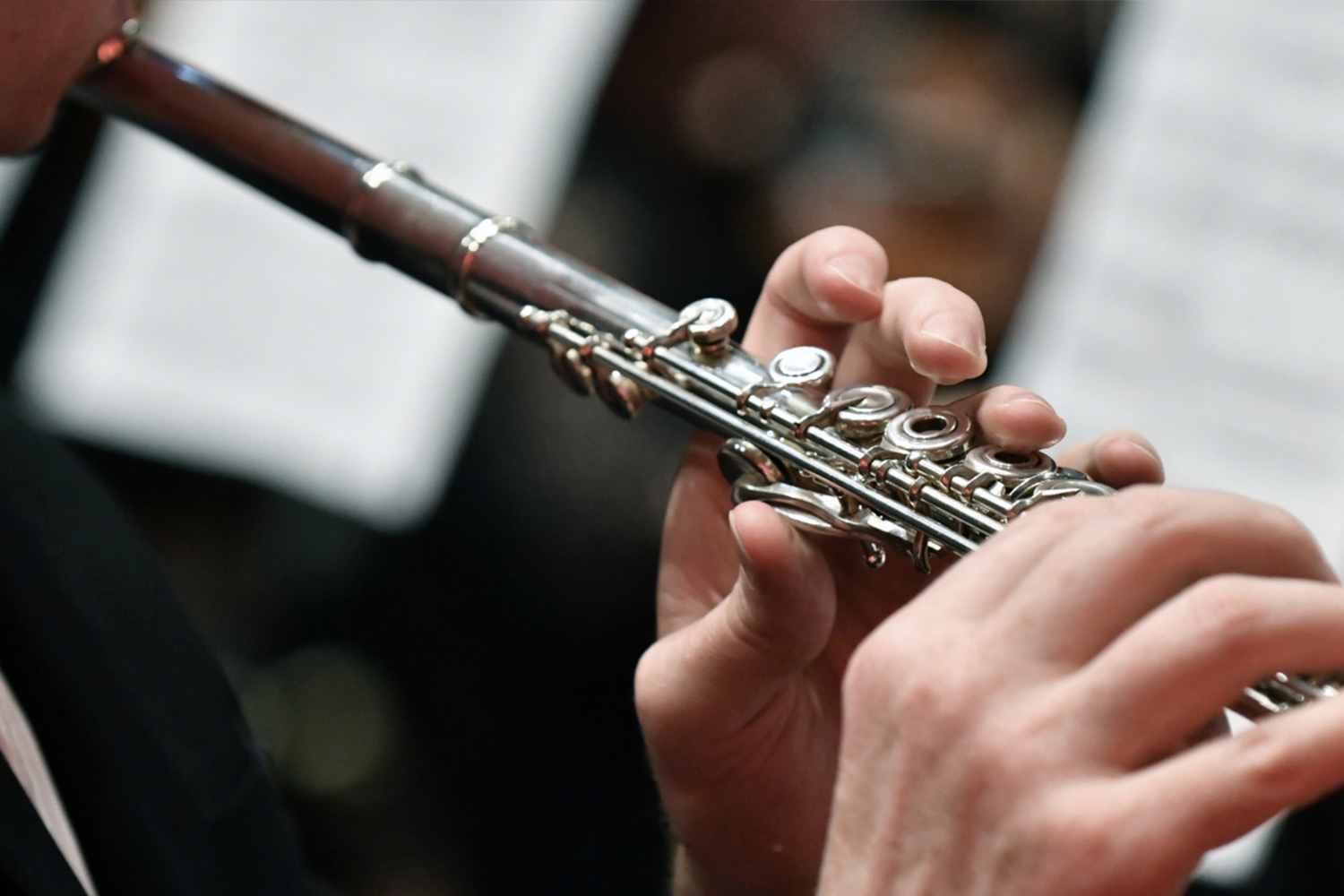 In Patrimonio Nacional's 2021 music season, you can enjoy a journey through classical music by attending more than forty-five concerts and several extraordinary concerts held in eight Royal Sites to enjoy listening to music.

A very complete programme made up of seven musical cycles, three of which are newly created: "Young Talents", "Academies and Salon Music" and "Sacred Music in the Royal Chapels"

XXXIII Cycle Primavera Musical en Palacio
Until June, the Royal Guard Music Unit will play three symphonic concerts in the Plaza de Oriente of the Royal Palace in Madrid, in front of the Prince's Gate. "Lights, camera and action" is the name of the first concert to be held on 22 May
The second concert called "Homage" will take place on the 5th of June and finally, on the 12th of June, the last concert of the XXXIII Ciclo Primavera Musical en Palacio called "A Toda Marcha". These free public performances will begin at half past seven in the evening. Admission is free until full capacity is reached.
The extraordinary concerts will be held in the Royal Palace of Madrid (23 June), in the basilica and parade ground of the Royal Monastery of San Lorenzo de El Escorial - choral music on 26 June and 23 July - and women composers in the chapel of the Royal Palace of El Pardo, on 26 June.

XXVII Cycle of Música de Cámara
If you like the sound of violins and cellos, we recommend you book a ticket to attend one of the five concerts of the XXVII Ciclo de Música de Cámara. These concerts are mostly composed of internationally renowned string quartets that will play in the Salón de Columnas of the Palacio Real in Madrid, from 25 May to 17 November at half past seven in the evening, not to be missed!

Sacred music in the Royal Chapels
This is one of the three new concert series, which will be held in different royal chapels in the regions of Madrid, Extremadura and Castilla y León. In Madrid, in the monasteries of San Lorenzo de El Escorial and the Descalzas Reales de Madrid.
Until November you will have the opportunity to take part in a unique experience if you attend one of the sacred music concerts. All concerts start at one o'clock in the afternoon and admission is free until full capacity is reached.
In the church of Las Descalzas Reales on 16 October you can listen to the music performed by Quonda, La Danserye and, in the last concert, on 20 November in the Monasterio de Las Descalzas Reales, the music played by El León de Oro.