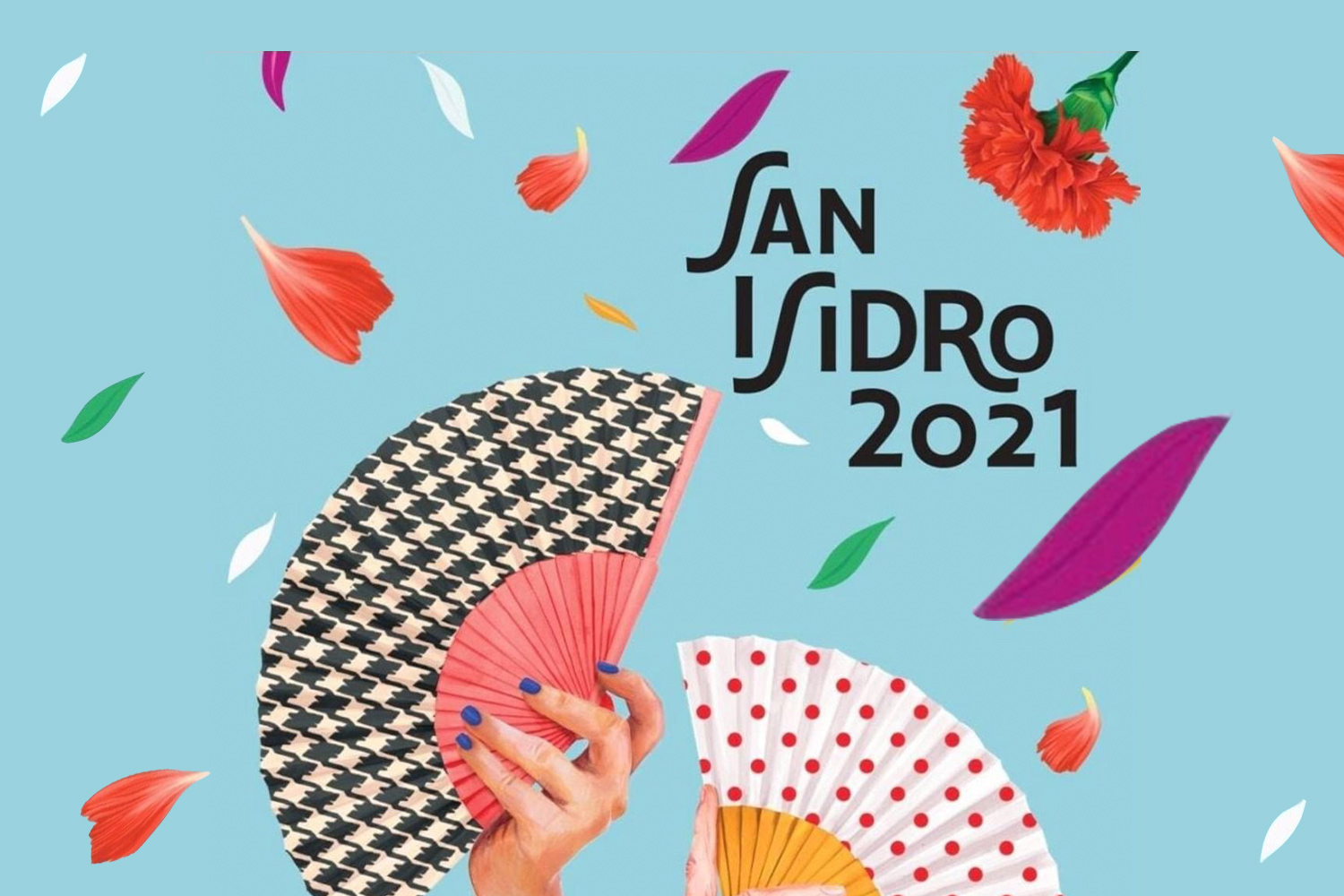 May is here and the festivities of the patron saint of Madrid are back. That's right, from May 14 to 16, the festivities of San Isidro return and the streets of the capital will be filled for three days of music, food and tradition.

You can enjoy a varied musical program of 20 concerts on three stages in three districts. The festivities in which the courtyard and the auditorium of the Centro de Cultura Contemporánea Conde Duque, Matadero Madrid and Parque Forestal de Entrevías will be filled with live music: zarzuela, pop, rock, electronic music, rap, chotis and cuplé.

Thus, on May 14, the festivities kick off with singers of the stature of Sofia Ellar, La Prohibida, Nunatak, Rodrigo Cuevas and Mikel Erentxun, as well as a tribute concert to the Caño Roto sound.

On May 15 you will be able to delight yourself with singers such as María José Fiandor, Petit Pop, Olga María Ramos, Mari Pepa de Chamberí, dani, Natalia Lacunza, MUU! and Corizonas. The Municipal Symphonic Band of Madrid will also play and there will be dance shows such as Jet Lag, presented by Psico Ballet.

On Saturday there will be the XXXVI Festival de Danzas Madrileñas, which will offer Goyaesque dances, and the concerts of the finalists of the "Villa", the Villa de Madrid Rock Awards. With more than 40 editions, the oldest award in Spain.

For the little ones, fun family concerts such as 'Petit Pop' and 'La Fantástica Banda', and shows such as 'Muu!' have been programmed.

For deaf people, with implants or hearing aids, there will be musical shows so that everyone can enjoy the concerts. An accessible and inclusive San Isidro.

The festival of the meadow this year will move to the fairgrounds of Madrid, Ifema, from Thursday May 13 to Sunday May 16. 30,000 square meters with 4 leisure areas for all ages, the largest outdoor terrace of the festival!

A gastronomic area with food stalls, traditional recipes, food trucks, DJs and live music; another with games and attractions such as the roller coaster, the 55-meter high Ferris wheel or trampolines; an area simulating the meadow with individualized green areas for groups and a photo exhibition that will go through the previous editions.

A unique event to celebrate the 400th anniversary of San Isidro.

Undoubtedly, during the festivities you will be surrounded by traditional dances, carnations and typical foods, among them, we recommend lemonade and donuts, you choose: the listas (with egg and powdered sugar), the tontas (only with egg), the Santa Clara (with a layer of meringue) or the francesas (with almonds).

During this festivity you will have the option of attending some of the religious events in honor of the patron saint such as the Quinario, the mass in the Real Colegiata de San Isidro, the old capital of Madrid where the tomb of San Isidro is located, or the Eucharist in the Capilla de la Cuadra de San Isidro, the small chapel in the neighborhood of La Latina where the saint kept his oxen and animals.