Home/ Featured/ Journey through the Music of the World 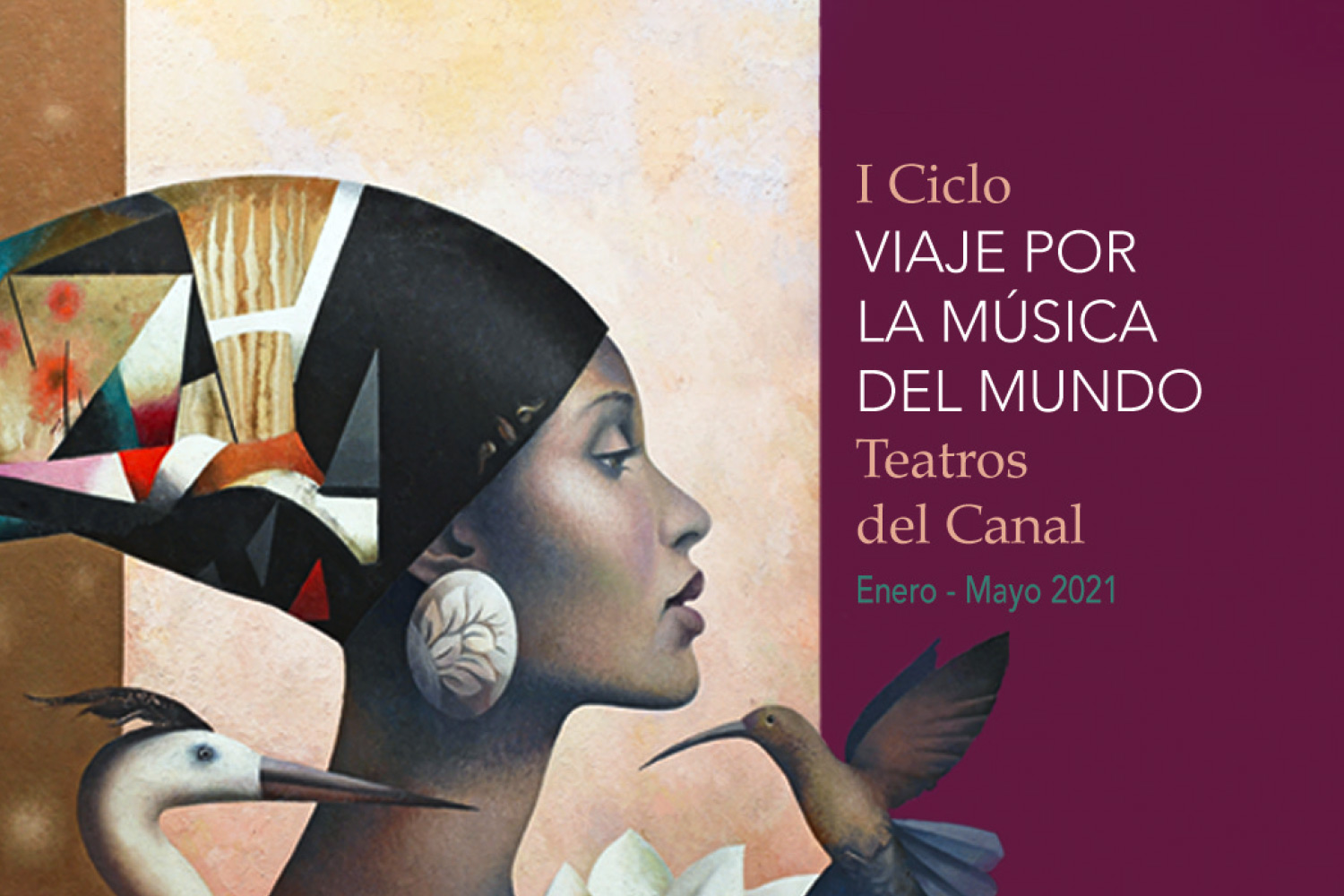 Until May 30, the I Cycle of "Journey through World Music" can be enjoyed at the Teatros del Canal in Madrid. Organized by Mendialdua Music and sponsored by the Sociedad de Artistas, Intérpretes o Ejecutantes de España (AIE), it is a journey through all the sounds, interpreted by artists full of sensitivity and originality.

The program is made up of eight concerts, which, with the participation of great musicians from three continents - America, Europe and Asia - lead the spectator through a musical tour that has turned the Red Room of the Canal Theaters into a chamber music center.

Tangos have already been played by bandoneonist Claudio Constantini and pianist Louiza Hamadi, classical compositions performed by Trio Rodin, Ensemble 442 or pianist Judith Jáuregui, songs by Louis Armstrong, the Beatles or fados sung by Laia Falcón with Alberto Rosado at the piano or works by Messiaen and Takemitsu interpreted by the Quartet Fin de los Tiempos.

On May 30, the last performance of the program, "De corazón a corazón" (From Heart to Heart), will be given by the Rivero-Maceo Quintet and will delight the audience with Cuban sones. Maceo, who is co-artistic director, arranger and violinist, has traveled around the world thanks to his art.

In fact, in Spain he has already left his mark as part of the soundtrack of the film "Carne Trémula" by Pedro Almodóvar. For his part, Rivero, who is co-artistic director, arranger, composer and piano, was nominated in 2017 for a Latin Grammy and has previously set foot in the Red Room when he presented the work "Yoruba Suite" in 2018. These two maestros will be accompanied by a double bass (Mario Carrillo), a cello (Teresa Lli Rumbau) and an oboe (Juan Ramón Domingo García), who will transport the audience of Teatros de Canal to Havana with such evocative pieces as "Quizás, quizás, quizás" or "Recuerdos de la Alhambra".

A unique live music experience not to be missed.

More information: Journey through the Music of the World.

Image credits: Journey through the Music of the World poster©Teatros del Canal.