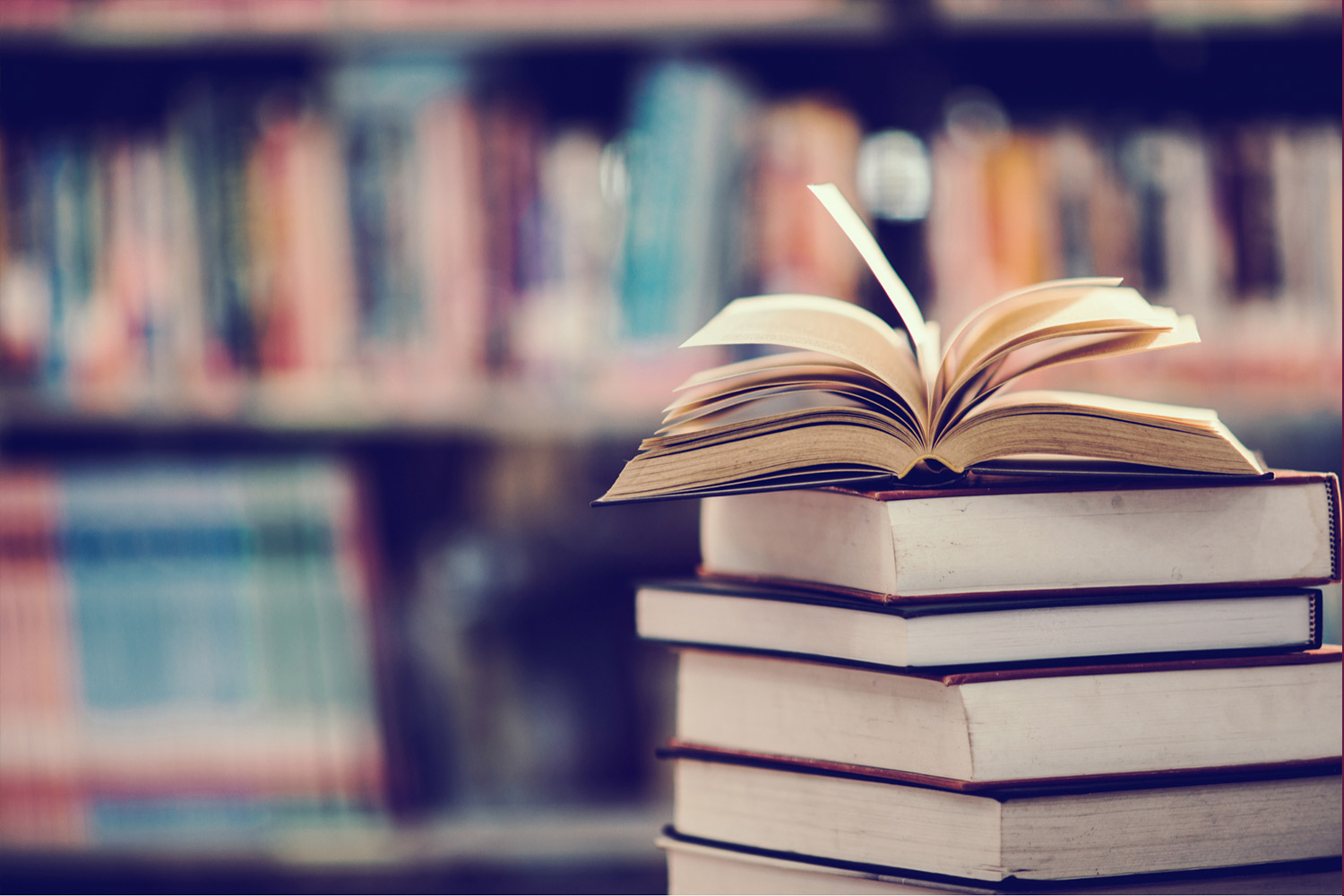 Next April 23rd is celebrated the International Day of the Book, because coincidentally on that day two great authors of world literature died, Miguel de Cervantes and William Shakespeare, and undoubtedly, the best way to enjoy it is letting the authors and stories speak for themselves. For this reason, a great number of activities have been organized for all audiences to be entertained with each page, encouraging them to read and learn about the importance of words.

Throughout the weekend, the XXVII National Meeting of Oral Narration in Alcalá de Henares, will fill the stage with magic with their stories. The Old Hospital of Santa María La Rica will witness proposals such as "A word, a sound, an image", dedicated to babies; the Galician and European legends and tales of "When did a tongue of fire travel in a hay wagon?"; even the original "Colorín, Colorete", which will give an unexpected twist to children's stories.

In turn, the Cervantes Birthplace Museum will host on April 23 a poetry recital and a public reading adapted to the new times. La Mancha poet Mariana Romero-Nieva will recite verses from Soledad, Hombre de campo or Mi tierra in "Cervantes y la Mancha", while "El Quijotito" will reinterpret one of the author's most famous works. Admission is free until full capacity is reached.

The district of La Latina will also be flooded with recitals, magic, presentations, music and performances that will give the spotlight to books. With an extensive program, including "Los Cantacuentos de Perico Melón", "Poesía en tiempos de pandemia", "Clown Quijote, dos manchegos en apuros", with which the public will let their imagination fly and have a good time paying tribute to authors and words.