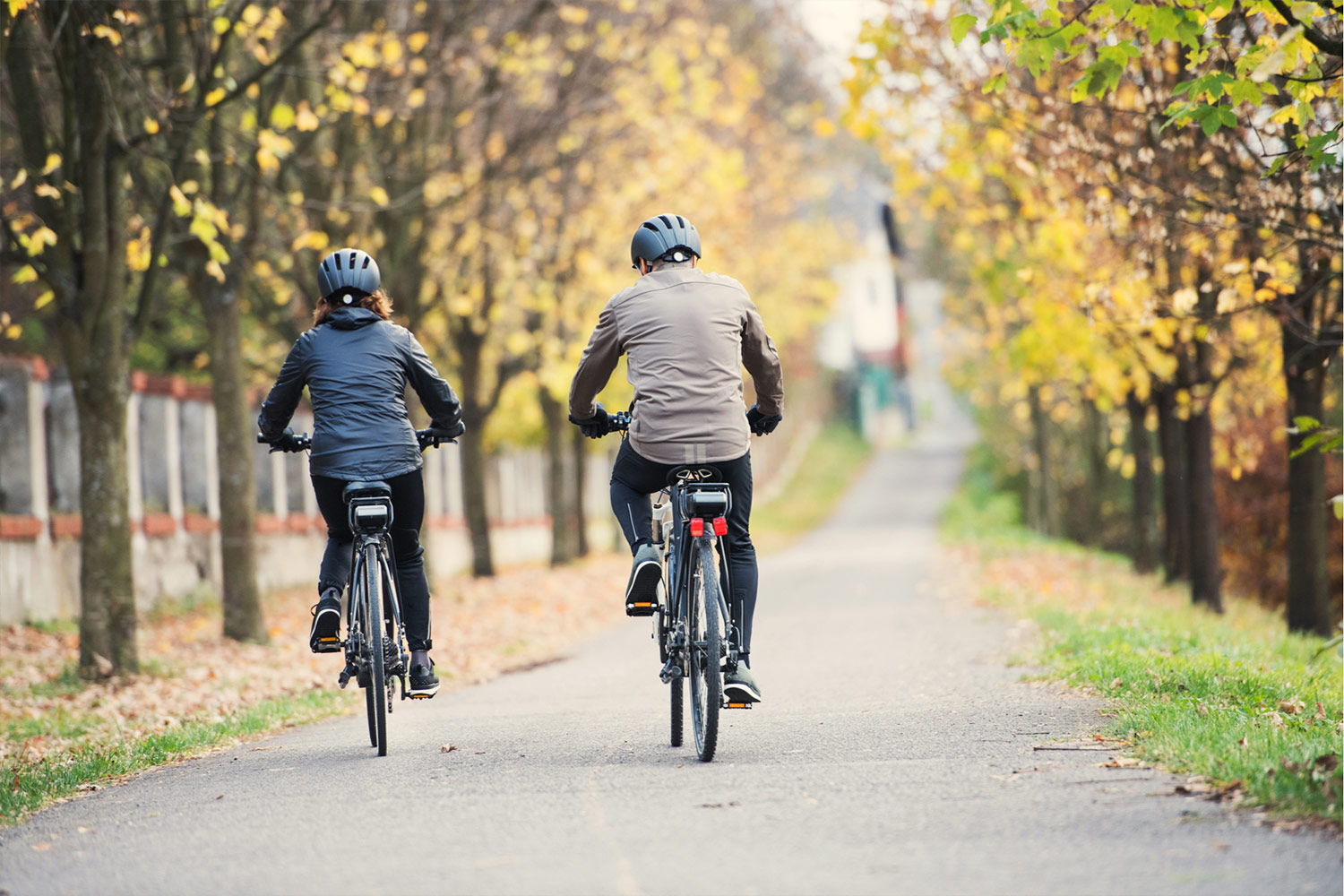 Two new green routes that combine the use of public transport with walking and cycling routes will be launched in Madrid. The region will have new paths to enjoy a healthy activity that, each time, has more and more fans.

The first route starts at Arroyofresno station, an ideal route for walking. The itinerary can end in El Pardo, returning on the intercity bus, or complete the return trip via Valpalomero and La Quinta to Arroyofresno. This is a 20-kilometer circular route that allows you to see the Somontes section and some of the landmarks of this natural area, such as the Palacio de la Quinta del Duque del Arco.

The second route is the northern section of the Green Cycling Ring of Madrid, with a length of 31.5 km. An itinerary that can be done in both directions and can be combined with other Green Routes through the many stations near the route. Through this route, you will be able to recognize very important urban and landscape enclaves such as the Casa de Campo Park, the Manzanares River or the new neighborhoods in the north of Madrid.

The Anillo Verde Ciclista, whose first works began more than twenty years ago, is one of the most valued infrastructures by cyclists, pedestrians and runners who use it every day to train or take a leisurely stroll on foot or by bicycle.

To make the route easier for those new to these activities, the Transport Consortium has published schematic maps that include the measured distances, section by section, between the metro and suburban stations located along the route, as well as the bus connections in the more distant sections.

In short, two new paths that complete the group of Green Routes of Madrid, the perfect opportunity to combine sport with nature. What are you waiting for to try them?