Home/ Featured/ The Magic of Broadway 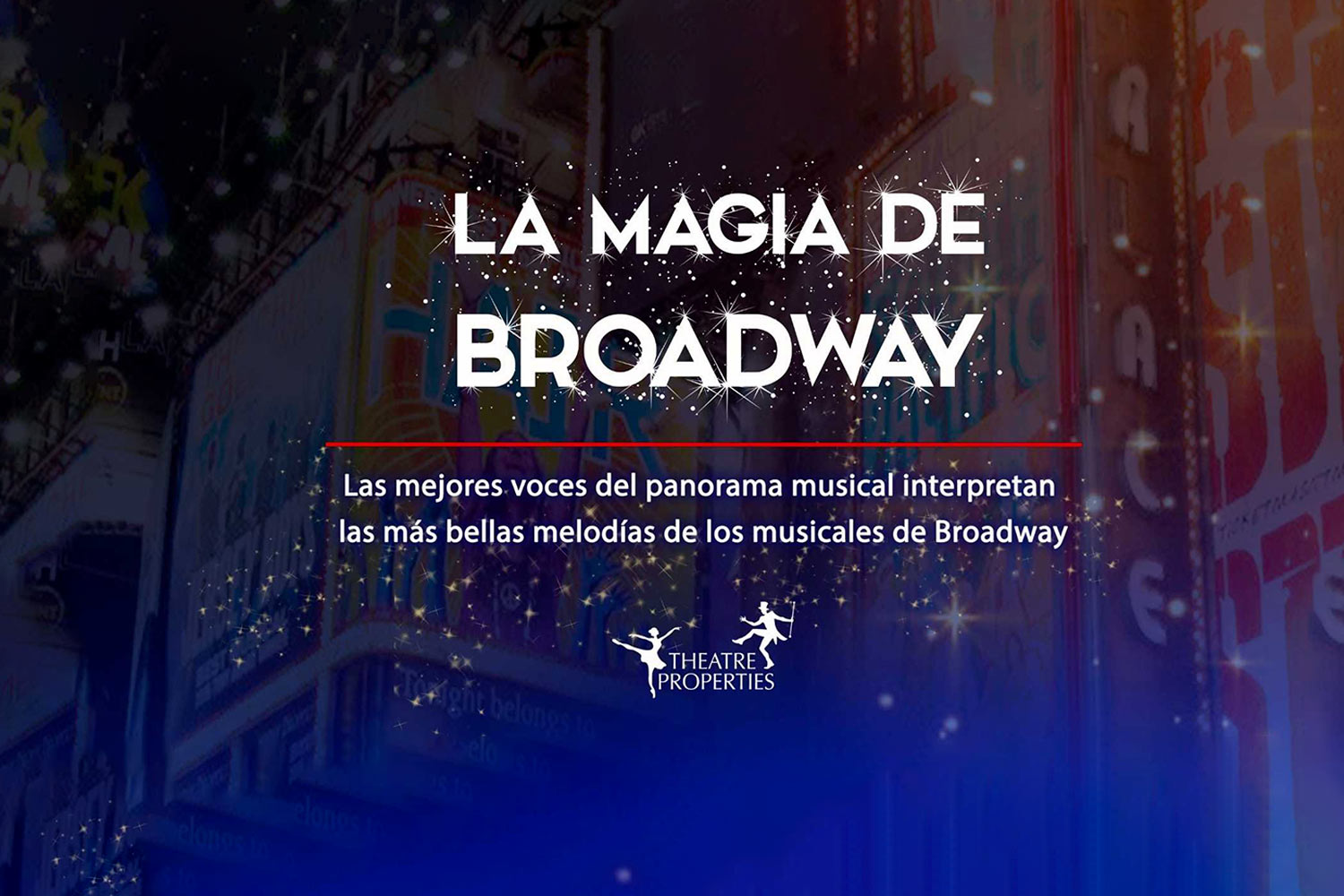 The Magic of Broadway returns to the stage to offer great musical numbers in an amazing show. IFEMA's Espacio Raro will host the best voices of the scene, which can be enjoyed until March 18.

Spain's largest theater will combine the incredible staging of national artists and a first-rate soundtrack to create a Broadway and West End-style play. With themes such as The Phantom of the Opera, Les Miserables, The Lion King, Jesus Christ Superstar or Chicago they will get the whole audience dancing to the sound of the best melodies.

The show was born thanks to the artistic vision of Tomás Padilla and the musical vision of Borja Arias, with the aim of combining the best musicals in a single work. The production comes from the hand of Theater Properties, a company with more than 18 years of experience in musical theaters.

At the same time, actors and actresses of the caliber of Silvia Villaú, Jorge González, Carlos J. Benito, Sergi Albert, Marta Valverde, Miguel A. Gamero, Damián María Montes, Alba Rodríguez, Laura Muriel, Josh Sánchez, Daniel Busquier, Marian Casademunt and Rodrigo Cuello, the great voices of the musical scene together on the stage to amaze the audience and make this evening an unforgettable night.

The artists will recreate the best scenes from famous musicals and fill the stage with music, dance and fun, while inviting all ages to be part of authentic magic on stage.

More information: The Magic of Broadway