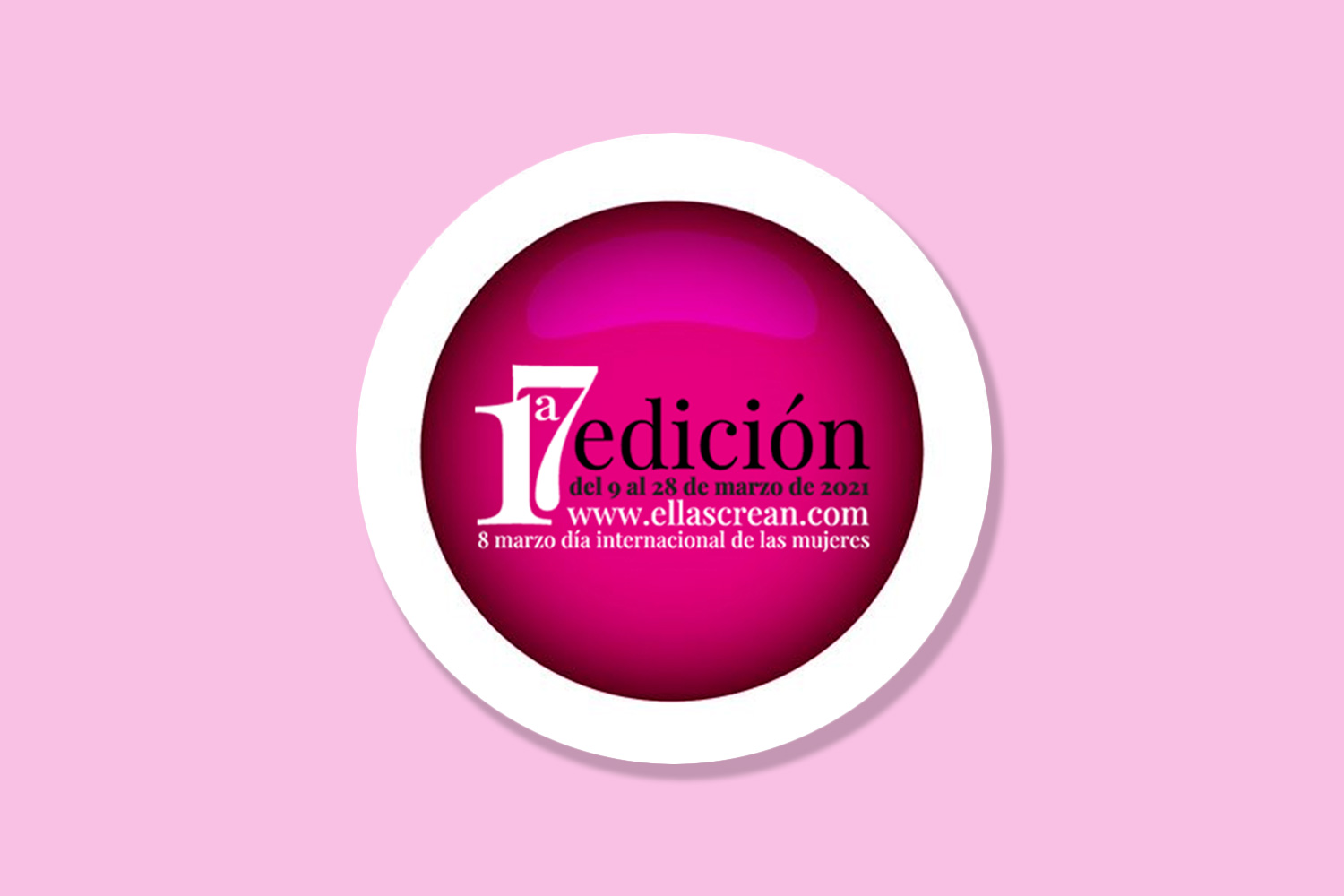 The Ellas Crean Festival returns to Madrid to vindicate the female role in culture and celebrate International Women's Day in style. From March 9 to 28, attendees will be able to enjoy the 17th edition, which promises fun for all audiences.

The event will seek to give women a voice and end inequality, presenting creations by artists from all areas of culture. In turn, this edition will honor Emilia Pardo Bazán, one of the best Spanish novelists of the 19th century and a pioneer in the fight for women's rights.

Music will be more present than ever. Numerous artists such as Teresa Catalán, winner of the National Prize for Musical Composition, have created exclusive works for the Festival. Attendees will also be able to enjoy music for all tastes, from percussion with the group Las Moiras, to jazz with Guadi Galego, Trinidad Jiménez and Ernesto Aurignac.

Cinema and theater will come alive with the presentation of new projects such as El horizonte, a film by Delphine Lehericey; and the play Hannah Arendt en tiempos de oscuridad by Karina Garantivá and Ernesto Caballero.

The Festival will also take the opportunity to present lectures and debates that will address topics such as equality, feminist figures, as well as the history of this movement.

Once again this year, the Festival will count on the collaboration of the Ministry of Culture and Sports and major institutions and venues, such as the National Library of Spain, the Centro Cultural de la Villa and Galileo, the Institut français, the Alfonso X el Sabio University, Casa de América, Tabacalera Promoción del Arte and the Fernán Gómez theaters.

The dancer and choreographer Rocío Molina will present on March 9 her show Impulso, full of dance, improvisation and a lot of art. This Festival activity can be enjoyed free of charge in the Sala de las Musas by visitors with admission to the Prado Museum.