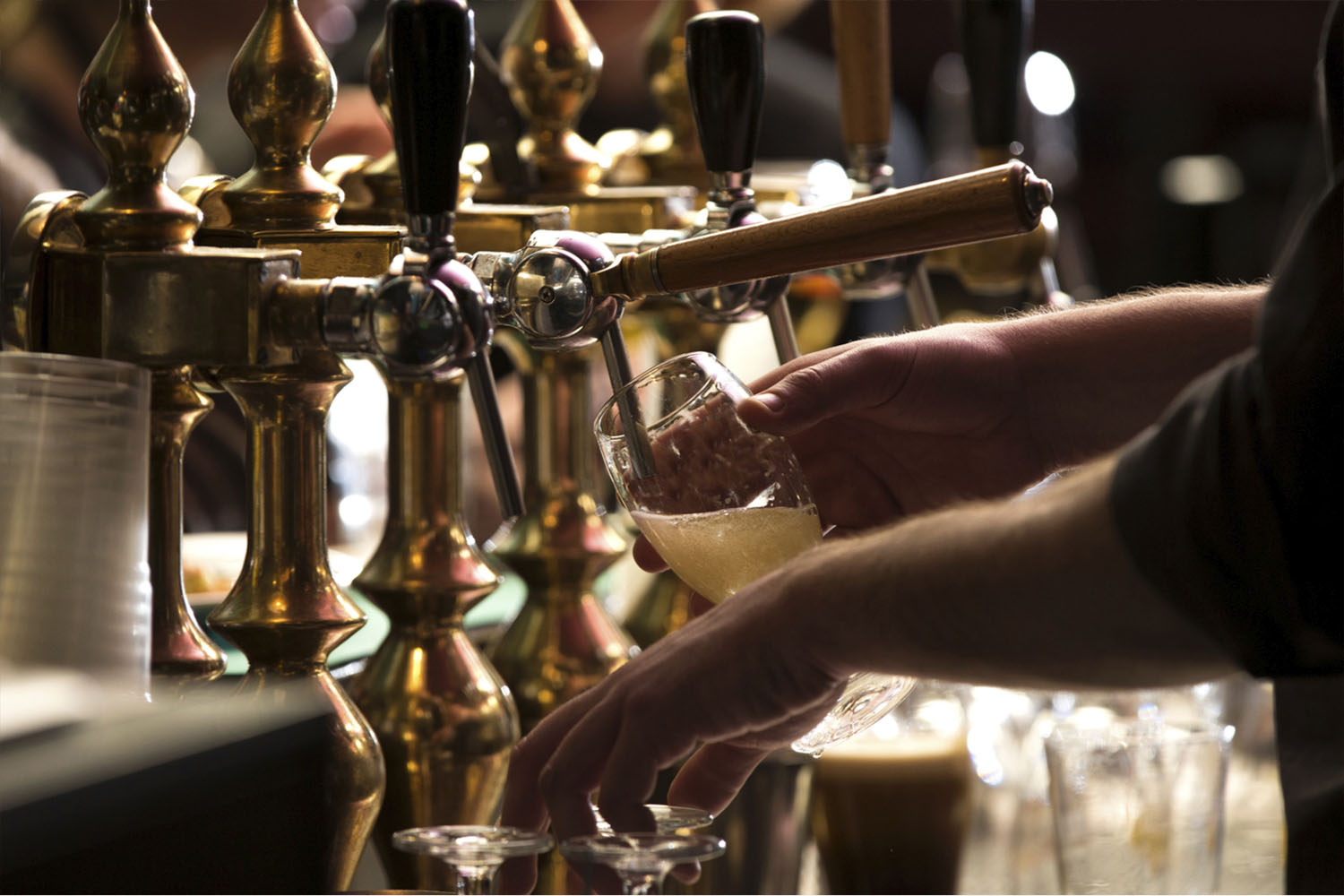 More than a hundred years of tradition, quality and good work: the 12 Centenary Restaurants of Madrid declared cultural and tourist sites of general interest. Twelve unique establishments that preserve the history of the city and of Madrid's gastronomy.

More than a hundred years of tradition, quality and good work: the 12 Centenary Restaurants of Madrid declared cultural and tourist sites of general interest. Twelve unique establishments that preserve the history of the city and of Madrid's gastronomy.

Cuisine is also part of Madrid's culture and history. You can find all kinds of establishments with a wide variety of menus, but the jewel in the crown of Madrid's gastronomy are the century-old restaurants. These are the ones that allow us to travel back in time and remember the recipes of yesteryear that define the foundations of Castilian cuisine.

Some of them have been part of great events, such as Casa Labra, where the PSOE was founded in 1879; the daily get-togethers of Café Gijón, where the annual "Café Gijón" novel prize is also awarded; as well as places frequented by great personalities such as Casa Ciriaco and Casa Pedro.

The key to their success has undoubtedly been the centuries-old recipes of each of these establishments, among which we find some of the most representative dishes of traditional Madrid cuisine. Would you like to know what they are? Your mouth will be watering just reading about them.

The exquisite potato omelette at La Bodega de la Ardosa, the delicious roast suckling pig at Botín, the more than typical callos a la madrileña at Café Gijón, the famous oxtail at Casa Alberto, the tasty hen in pepitoria at Casa Ciriaco, the delicious cod in pil pil sauce at Casa Labra, the succulent chickpeas with chickpeas and the delicious chickpeas and chickpeas in sauce at Casa Labra, the succulent chickpeas with boletus from Casa Pedro, the classic prawns with garlic from La Casa del Abuelo, the "gipsy" style dish of olla gitana from the tavern Antonio Sánchez, the delicious roast lamb from Posada de la Villa, or the cocido madrileño from Malacatín and the wild duck with orange perfume from Lhardy. What are you waiting for to try some of these 12 recipes?