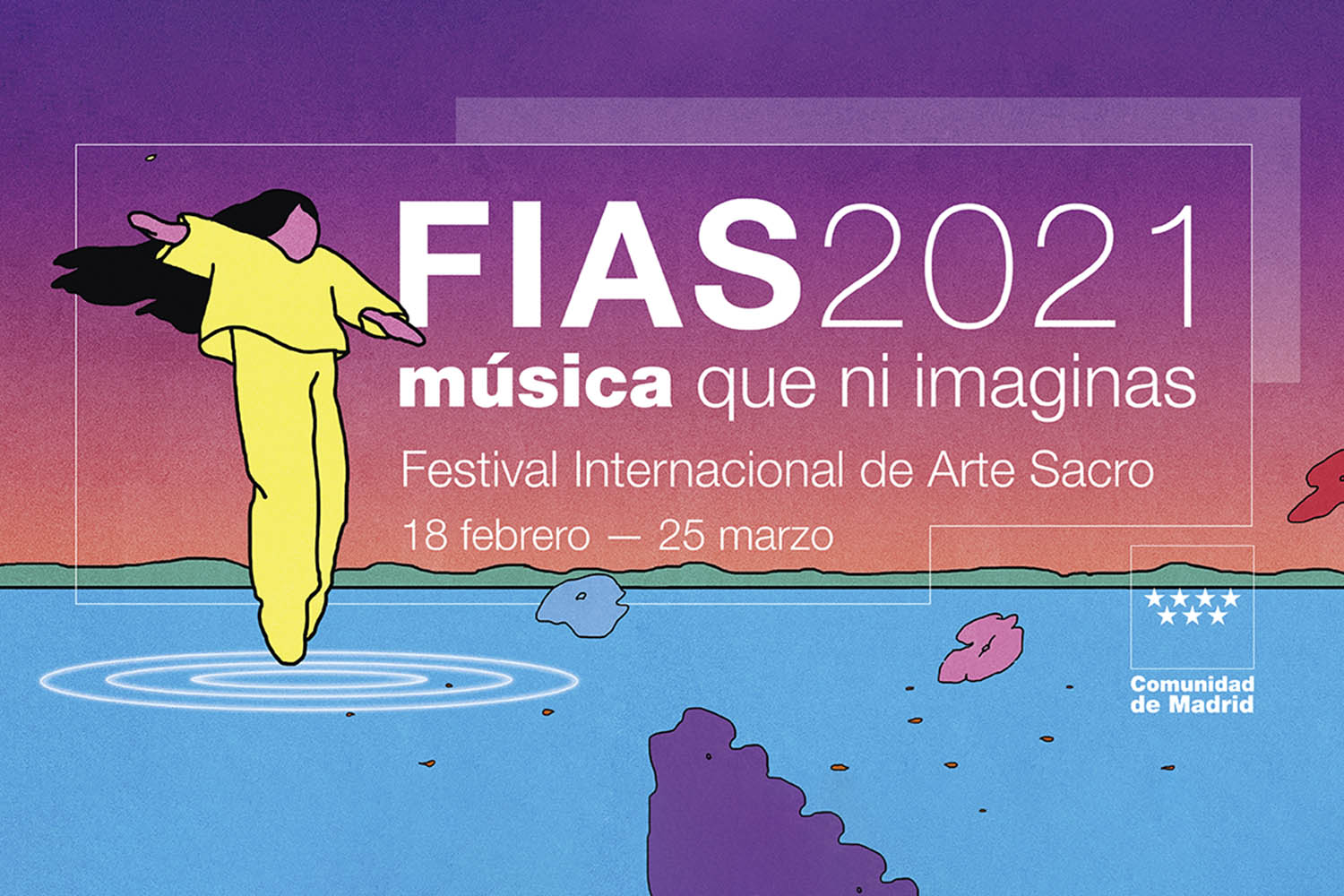 From February 18 to March 25 you can enjoy the International Festival of Sacred Art of the Community of Madrid. In this thirty-first edition you will find 47 concerts of the best music with 33 premieres, 19 are world premieres, and 15 generated by the festival itself, consolidated as one of the most interesting in Spain.

A new edition with the usual classical music programmed, but also magnificent works of traditional and popular Spanish music and names in the lineup of alternative music, indie, jazz, folk and electronic. An open festival with a very attractive and eclectic program with established artists and emerging figures.

The festival's series of stage concerts takes place in some of the most exclusive locations in the Community of Madrid. Some of the venues are the chapel of the Royal Palace of Madrid and the Basilica of San Miguel, the Corral de Comedias and the Teatro Salón Cervantes in Alcalá de Henares, the Monastery of Santa María del Paular in Rascafría, the Royal Coliseum Carlos III in San Lorenzo de El Escorial or the church of Santa María Magdalena in Torrelaguna.

In addition, you can attend the event in the classic venues such as the Teatro de La Abadía, the Teatros del Canal, Teatro Jaime Salom de Parla, the Teatro Auditorio de Alcobendas, the Centro Cultural Paco Rabal, the CCHSN de La Cabrera or the Sala Cuarta Pared.

The proposal of the festival is to present a wide range of artists and musical styles that attract both music lovers and those who are curious about the new. It is not a simple set of concerts, but the creation, through different musical projects, of stories that make us reflect on the concept of the sacred and the transcendental.

An opportunity with an endless number of proposals that you should not miss. A multitude of concerts, news and good music. #FIAS2021 music that you can't even imagine!