Home/ Featured/ The Alcarria of Madrid 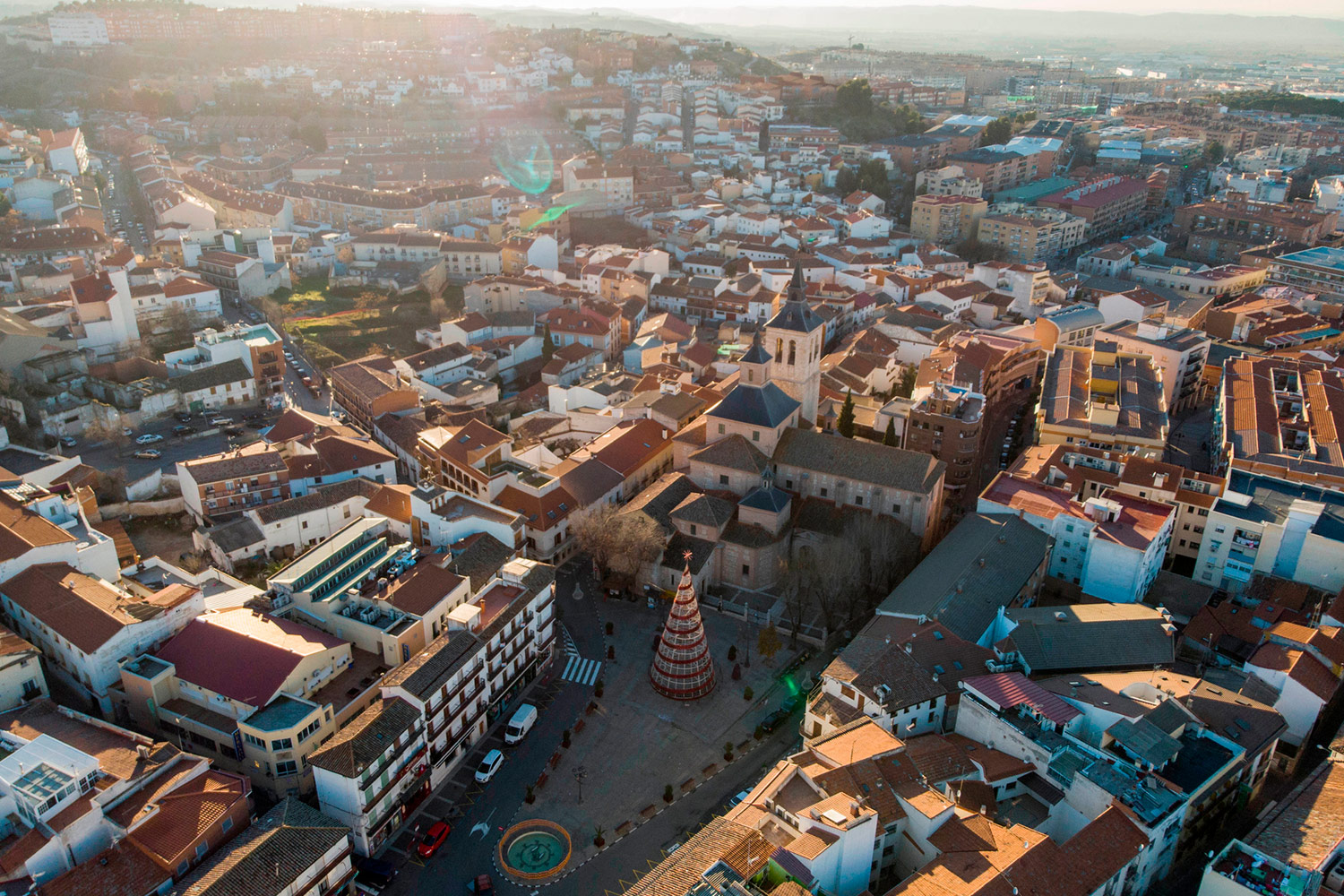 If you like hiking or you feel like taking your bike in the middle of nature and discovering other areas of the region, in the southeast of the Community, the "Alcarria Alcalaína" is a small paradise thanks to its riverside landscapes, its variety of ecosystems and a natural environment of singular beauty.

Lands of vegetables, vines and olive trees, orchards and cereals, which in addition to the variety of its beautiful landscapes offers unique and traditional flavors such as olives from Campo Real, sheep cheeses, oils, and typical dishes such as roast lamb, beans with partridge or oxtail.

Quiet villages to visit, disconnect and rest, ideal for hiking and cycling, where walking through its natural landscapes, streets and squares surprises the rich historical and artistic heritage they hide: churches, castles, monasteries, chapels or palaces.

The churches of the Assumption of Our Lady in Pezuela de las Torres and Carabaña from the 16th century; the historic-artistic complex of Churriguera and the palace of Goyeneche in Nuevo Baztán; the castle of Santorcaz; the Baroque palace of the Marquis of Legarda in Ambite and the Baroque church of San Juan Evangelista from the 17th century in Orusco de Tajuña.

The Houses of the King and Bishop Sancho in Arganda del Rey, from the 16th and 18th centuries; the church of Santa María del Castillo in Campo Real, declared a historic-artistic monument; the Convento Grande and the monastery of San Ignacio Mártir from the 17th and 16th centuries, in Loeches.

It is worth approaching the beautiful corners and places that keeps our region.

More information: The Alcarria of Madrid