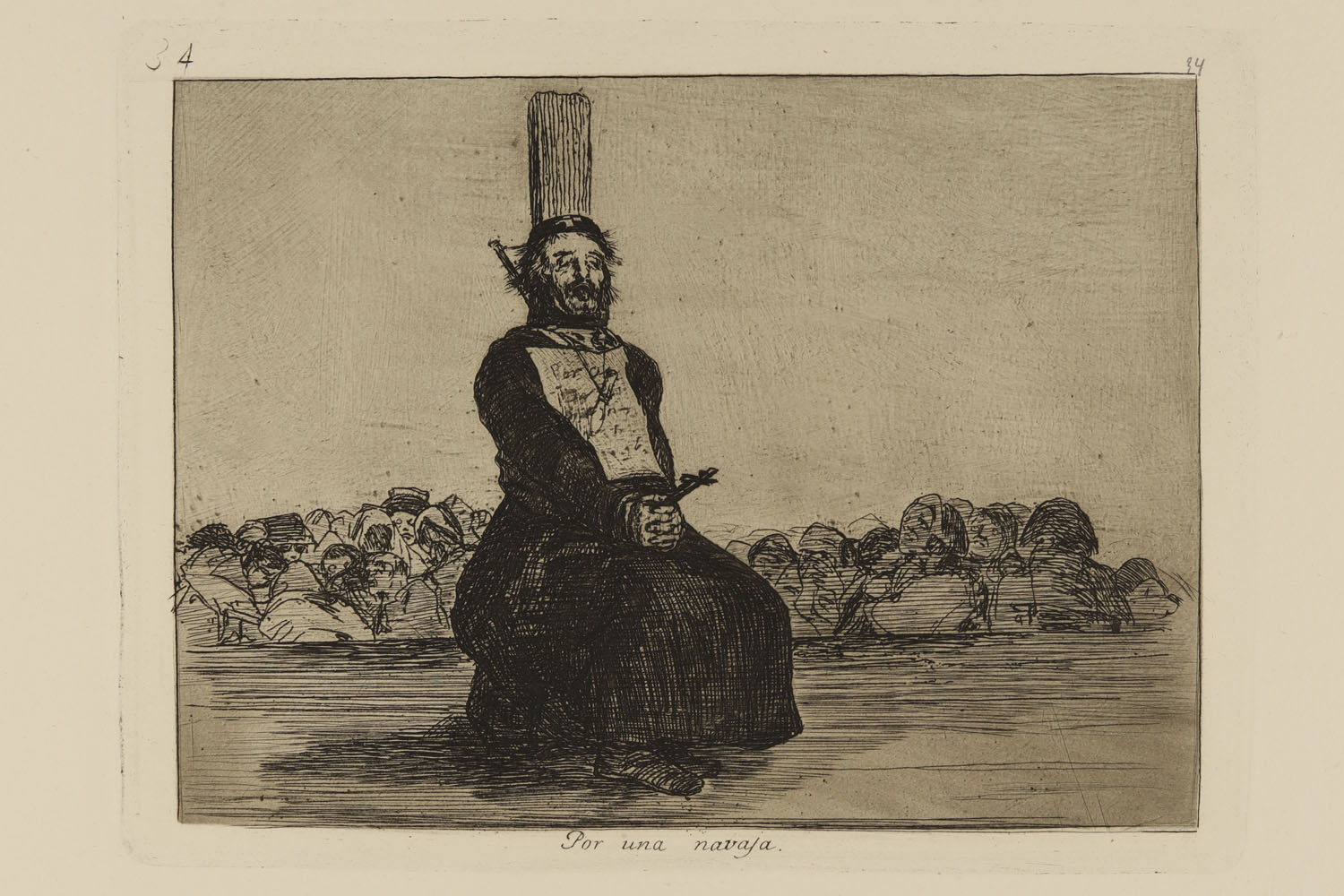 Calcografía Nacional, included in the San Fernando Royal Academy of Fine Arts, has been hosting the free exhibition 'Goya, three looks. Women, War and the Face', which can be seen until 3rd January 2021, from Tuesday to Sunday from 10am to 2pm.

In this way, the first look is at women, through a Goya repertoire of the feminine, observed from different points of view as their daily activities, their moments of leisure and entertainment, but also as the object of male violence, a victim of abuse, subjected to the patriarchal will. At the same time, strong women are included who are capable of defending their children, their families and even their patriotic ideals.

The second look will be known through prints in which the artist from Fuendetodos immortalised the barbarity of the war and its consequences. We will be able to see a selection of the prints that were shown at different venues of the Cervantes Institute in Europe and Asia under the title 'Goya cronista de todas las guerras'.

Finally, the third look reflects on and analyses the relationship between Goya's faces and the artist's contemporary physiognomic works. The exhibition raises the parallelism of human and animal expressions, which was popular in the 16th century.

As we advanced, the access to the exhibition is free, and it will be possible to be seen from Tuesday to Sunday in schedule from 10am to 2pm until January 3rd.

The Region of Madrid presents a new edition of ...

After the success of the previous edition, last...