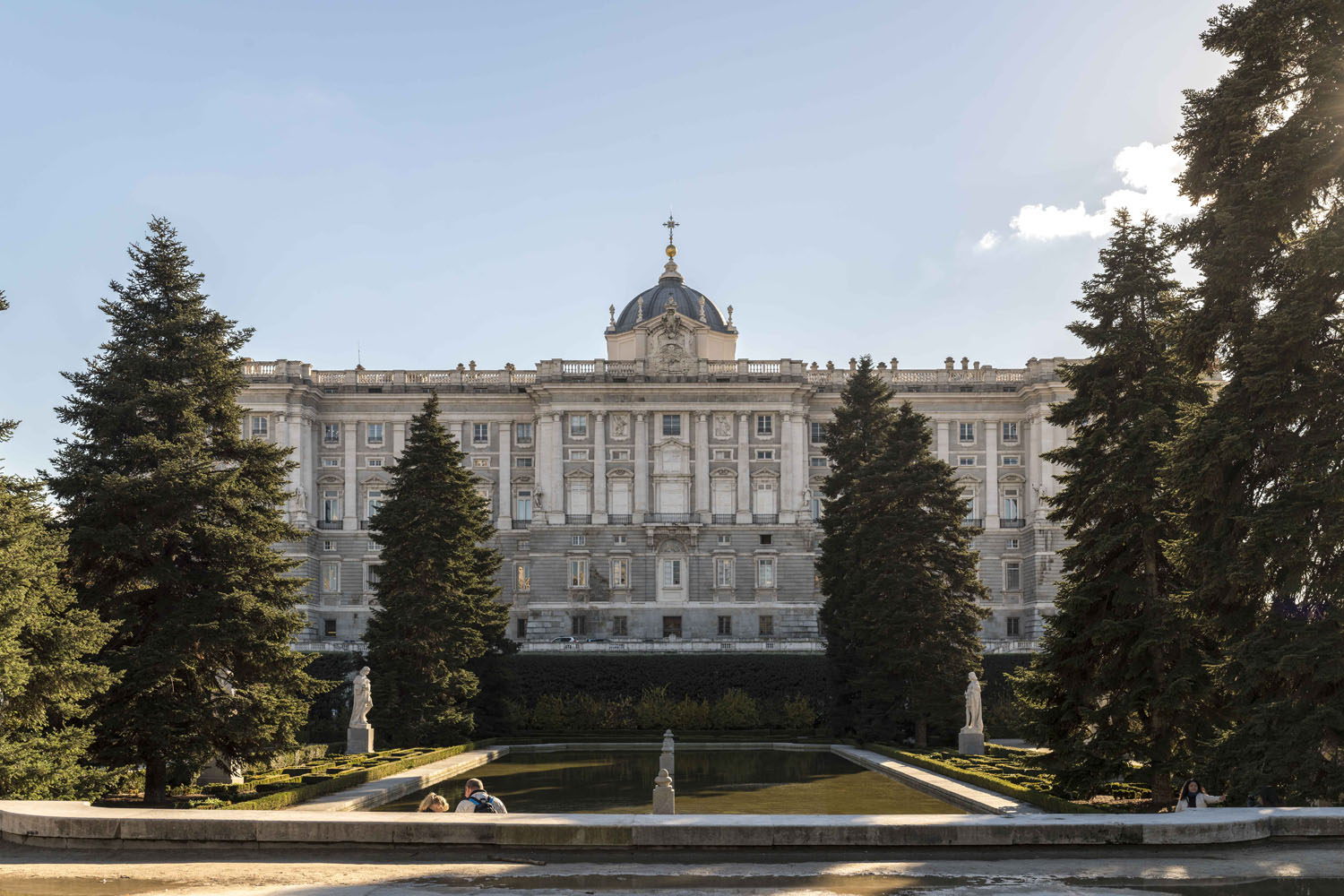 With the aim of encouraging visits and contributing to the recovery of national and international tourism, during the next few months Patrimonio Nacional is reducing the price of admission to its Royal Sites and Royal Boards by 50%. You have no more excuse to discover some of the emblems of our artistic and cultural heritage!

Exploring some of the architectural jewels of the Region of Madrid has never been so easy. Until December 15, Patrimonio Nacional surprises us with this initiative, with which we will be able to buy the ticket to the Royal Sites, enjoying a 50% discount on the ticket price.

This campaign coincides with the adaptation to the winter schedule, and it is worth mentioning the advance of the time slot for free access to the Royal Palace of Madrid, thus maintaining the number of hours of free access, from Monday to Thursday. The rest of the Royal Sites will continue to offer two days of free access per week: full day Wednesday and Sunday afternoons.

Although this measure will be applied in four autonomous communities, in our case we focus on the four visits that can be made in the Region of Madrid and which are detailed below, including the schedules with free access:

- In the capital you can feel like a king visiting the Royal Palace of Madrid, once the official residence of monarchs and now the place chosen to host official events, such as diplomatic and protocol meetings. You have free access from Monday to Thursday from 4pm to 6pm.

- Nearby, also in the capital, we find another of the Royal Sites, we are talking about the Royal Palace of El Pardo, which, built, by the Emperor Carlos V in the 16th century and extended in the 18th century by order of Carlos III, is the Official Residence of Foreign Heads of State since 1983. It has free access on Wednesdays throughout the day, and on Sundays from 3pm to 6pm.

- We are now going to San Lorenzo de El Escorial to visit the Royal Site where its Monastery is located, which has been on the World Heritage list since 1984, and which will allow us to soak up its history, especially from the time of Felipe II. Like the previous one, it has free access on Wednesdays throughout the day, and on Sundays from 3pm to 6pm.

- Finally, it is the turn of the Royal Palace of Aranjuez, located in the town of Aranjuez, which will dazzle us with the beauty of this building that was the spring residence of the Bourbons. It is possible to visit it free of charge on Wednesdays all day long, and on Sundays from 3pm to 6pm.

It is important to highlight that all the security measures adopted since July, when all its Royal Sites and Royal Boards were reopened, have been maintained to deal with the health crisis caused by the COVID-19.

We encourage you to stay tuned to their Twitter and Instagram profiles to keep up to date with their news.

The Region of Madrid presents a new edition of ...

After the success of the previous edition, last...