Home/ Featured/ The Way of the Ring 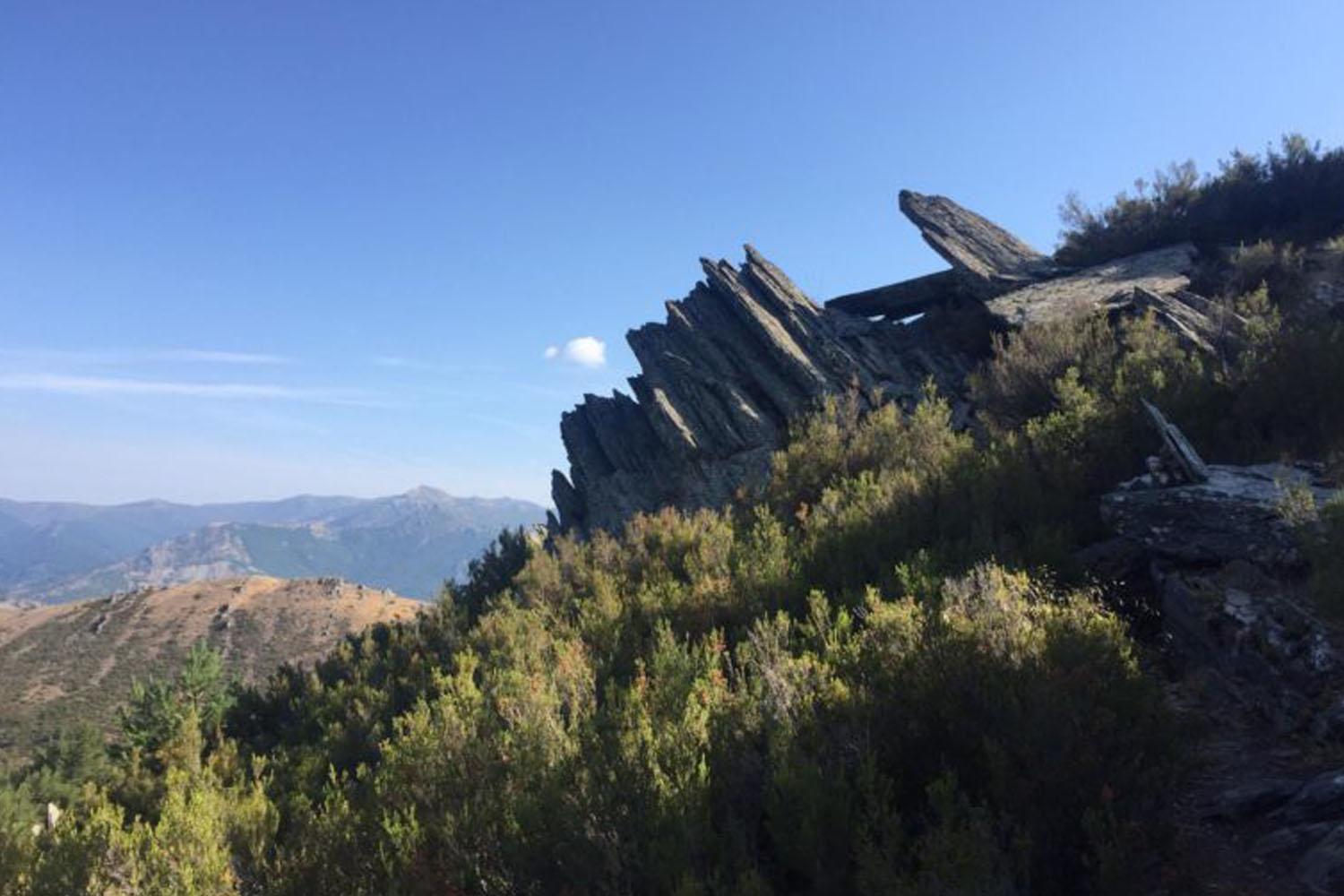 The different trails and paths of the Sierra Norte are similar to those of Middle-earth as described in J. R. R. Tolkien's book 'The Lord of the Rings', so if you like hiking, and also want to feel like the hobbit Frodo, don't miss the pilgrimage 'The Way of the Ring', a journey full of magic, beauty and companionship. Below we will tell you all about it...

With the aim of promoting visits to the Sierra Norte, this unique initiative arose thanks to the Fundación Laudato Si, which is sure to captivate lovers of the well-known film trilogy (The Fellowship of the Ring, The Two Towers and The Return of the King).

During 7 days and 7 nights, you will be able to participate in this adventure through the region, whose thematic route consists of 122 kilometres, and will take you to the mythical Middle-earth through which mediums, elves or orcs used to transit.

The impressive landscape of the Madrid mountains, and its similarity to the key places in the film such as Moria, Rivendell, the Shire, Hobbiton, or the Peak of the Winds, will turn your journey into an amazing one.

The Tolkeana pilgrimage will leave from the Interpretation Centre located in El Molar towards El Berrueco, where the route itself begins, and from there it will go to Sieteiglesias. After spending the night at the Cima de los Vientos, we will go through Gandullas and Horcajuelo de la Sierra in the direction of Rivendel. We continue with the next stage that will take us to La Hiruela, and we will ascend to Caradhras in Puebla de la Sierra, making the descent to Moria. The last two days will take us to El Atazar and Torrelaguna, where the Árbol Blanco is located.

The own Foundation, is in charge of organizing the subject of the lodging, so if you are interested in participating, we encourage you to know all the information through their web page, where they will also indicate you the dates to carry out it, as well as the minimum and maximum number of participants.

A different plan that you can't miss!