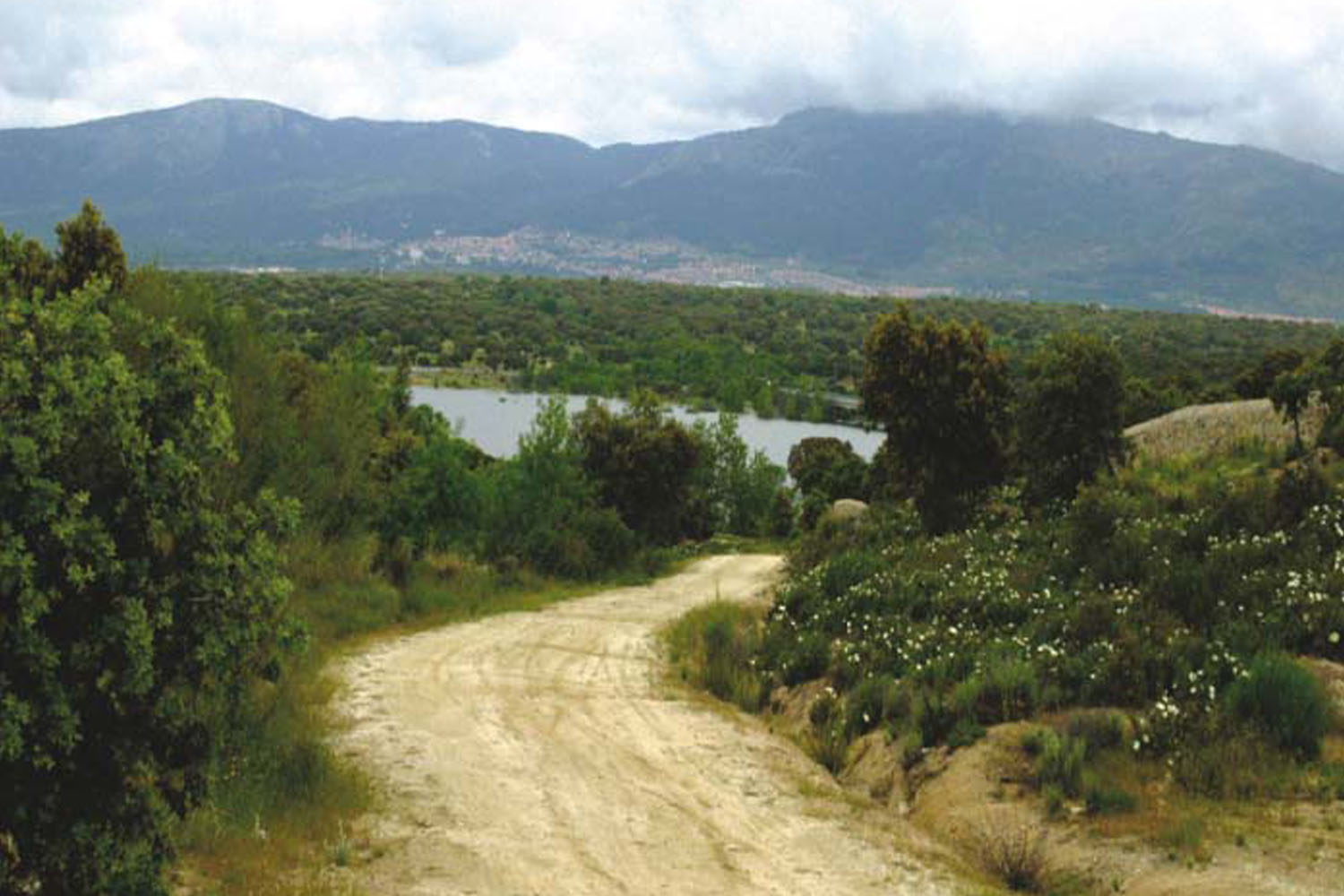 In the Region of Madrid, we have unique places to enjoy nature, walk and especially for fans of ornithology, to contemplate about 240 species of birds that are present in our ecosystems and habitats. A first class destination, for lovers of bird watching and the natural environment, which you will be able to discover in these 27 routes that we propose.

Most of the birding routes we propose run along the network of livestock routes. We will discover the diverse ecosystems that the Region of Madrid treasures, from the high mountains to the steppes, passing through pine forests, deciduous forests, the characteristic Mediterranean mountain, wetlands, copses and rocky areas that inhabit these places.

Most of them are areas of high ecological value, called Special Protection Areas for Birds (SPAs), and have the advice and scientific supervision of agencies such as SEO-BIRDLIFE, among others.

The variety of species is so great, that we can say that we are in front of one of the most important areas of sightings in Spain and Europe.

Birds such as the black vulture and numerous birds of prey can be seen in the area known as Alto Lozoya, located in the Peñalara Natural Park. In the Manzanares Regional Park, within the Mediterranean forest, the imperial eagle, the booted eagle, the black kite and the red kite stand out. Within the Monte de El Pardo, apart from the imperial eagle, the black vulture and the eagle owl also stand out. If we want to see the griffon vulture, the Bonelli's eagle or the black stork, we will have to move to one of the routes that runs through the oak groves of the Alberche and Cofio rivers.

On the routes that run through the El Regajal-Mar de Ontígola Nature Reserve, through the municipalities of Aranjuez and Colmenar de Oreja, where the wetlands, salt marshes and groves of the middle course of the Tagus predominate, we can find marsh harriers, little bitterns, the common calamus, and one of the best populations of butterflies in Spain.

The routes through the Sierra Norte are notable for their populations of bustards, kestrels, Montagu's harriers and hawks. On the routes of the Southeast Regional Park, with a Mediterranean climate, we find populations of the peregrine falcon, black kite, kestrel, bustard and eagles owl.