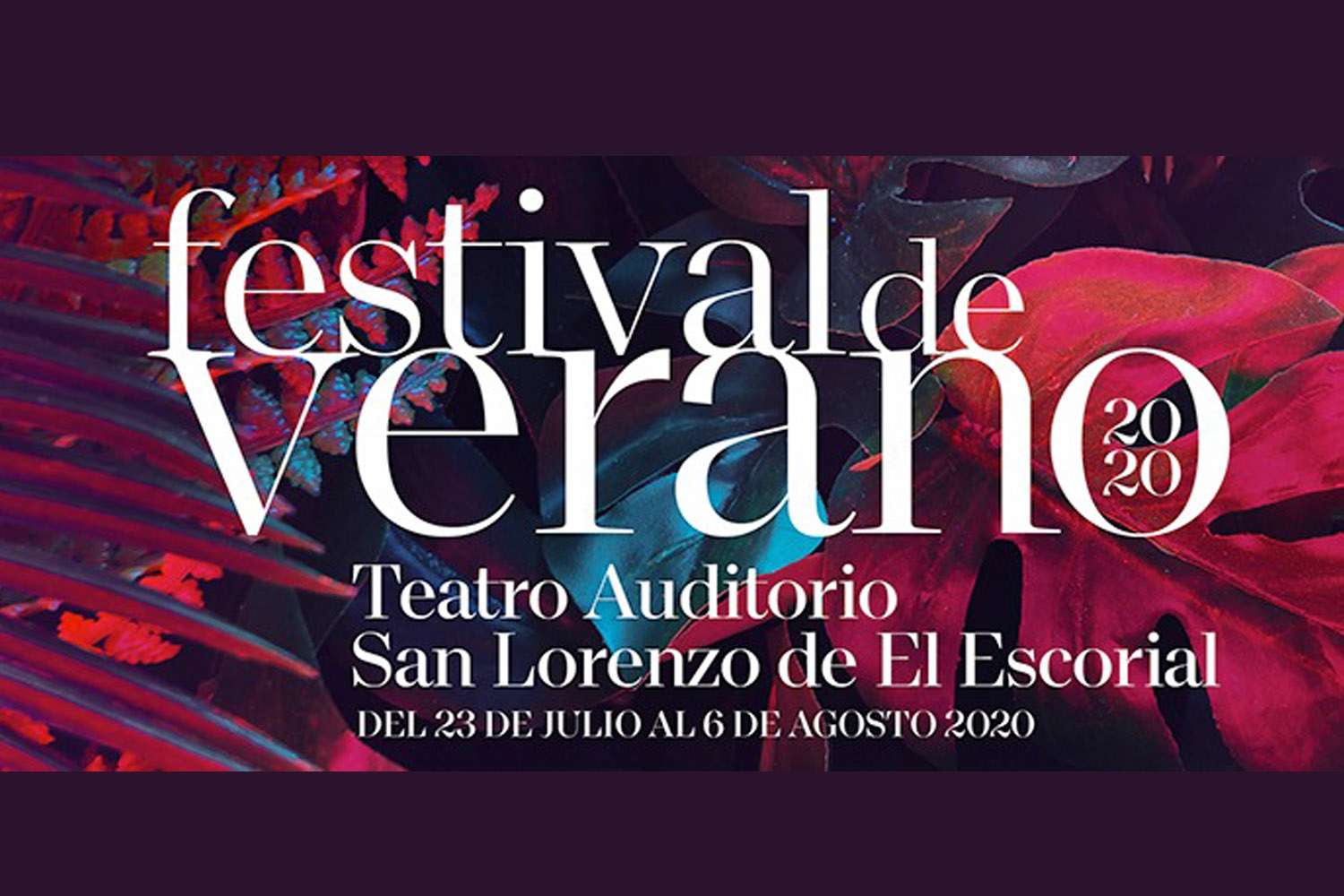 Next July 23rd, will take place the opening of a new edition of the Summer Festival at the Teatro Auditorio de San Lorenzo de El Escorial. On this occasion, twelve dance, music, theatre and humour shows will be presented in this classic event which livens up the popular summer nights in the incomparable setting of one of the most stately locations in the Sierra Madrileña.

In this edition the cast of artists is of the first level, highlighting the presence of Ainhoa Arteta, who will perform a selection of the best Spanish classical music. Symphonic music is present by the RTVE Orchestra, which will commemorate the 250th anniversary of Beethoven's birth with the staging of Symphony 1 and 5, by the brilliant Austrian composer.

The piano will have one of the best references in the world, which will honour us with its presence; this is the Arcadi Volodos, performing works by Liszt and Schumann with their usual mastery and delicacy. Calella de Ministres, pays musical homage to Lucrezia Borgia, who evokes the fascination of Italian Renaissance music.

The piano will be back on stage at the end of July with two masters, Antonio Galera and the next day Noelia Rodiles, who will perform works by Beethoven, Liszt, Debussy, Ginastera and the Madrid composer Jesús Rueda, in the shape of sonatas and suites.

The lyric genre, represented by Forma Antiqua, which recovers the music of María Antonia Vallejo Fernández, could not be missing in this edition either, in La Caramba.

The final touch to the festival takes place in August with more varied performances, which include the humour of Goyo Jimenez, Yllana, with the usual dynamic, festive music, and the curious lyrical monologue of the ingenious Jose Manuel Zapata.

Classical ballet and Spanish dance are present with the performance of Sergio Bernal Dance Company. To finish we have a performance by Joyce Di Donato, mezzo-soprano of great international prestige, awarded with several Grammy's, who will delight us with her voice interpreting works by Mozart, Handel and Rossini.

The capacity is limited to 50%, in accordance with the strict health and safety measures decreed by the health authorities, following the protocols for action against COVID-19.