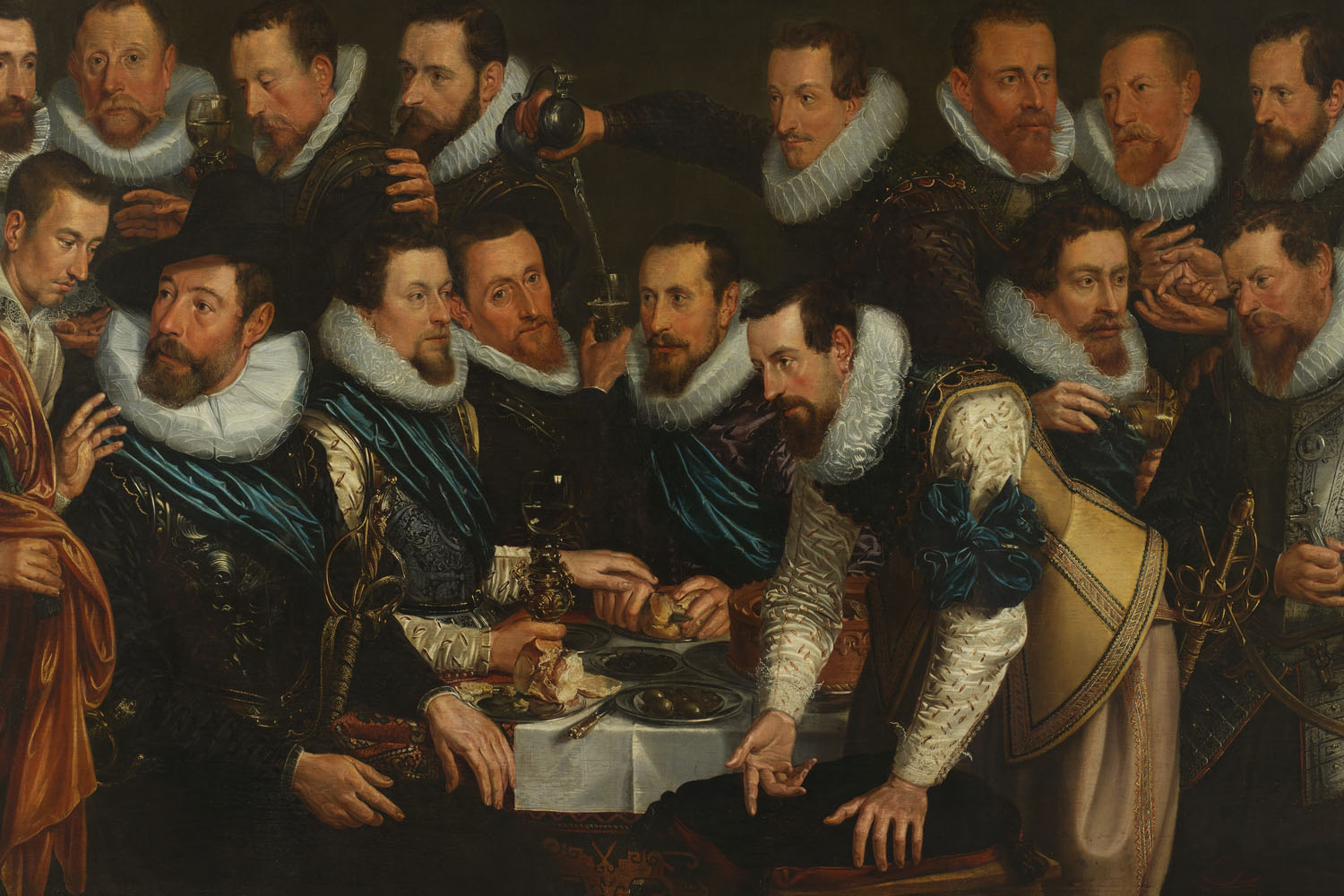 At the Thyssen-Bornemisza Museum, until the end of August, a selection of paintings and engravings will be presented, with Rembrandt's creations at the centre of this exhibition, due to the quality of his works and because most of them are by the brilliant Dutch artist. We can consider this exhibition as an exponent of the so-called "Golden Age", which you should not miss.

Most of Rembrandt's contemporary artists managed to specialize in a very specific genre, while the Dutch creator was very multifaceted in his artistic production, in which he stood out as a painter, draftsman and engraver. The present exhibition is a clear example of his dimension as a portraitist.

The collaboration necessary to bring all this artistic production has been the result of the efforts and contributions of other international art galleries such as the Metropolitan, the Amsterdam Museum, the National Gallery in Washington and London. In many cases, the portraits are the first time that they leave their headquarters and visit another museum. Also worthy of mention in the collection are the engravings from the Spanish National Library.

Rembrandt's art, considered as one of the masters of the Baroque, was not influenced by the circumstances that surrounded it, as is the case with other artists of the time, which is why his works, which did not follow a conventional pattern, reflect the contribution and different approach of the more conventional pictorial currents. All this is reflected in the exhibition catalogue, due to the recent research carried out on the artist's work.

The exhibition follows a chronological route, the first rooms being dedicated to the portrait before Rembrandt arrived in Amsterdam. This is followed by several rooms, in which the artist's first engravings appear in comparison with his rivals of the time. Small-scale genre portraits, self-portraits and engravings, to finish with the last decade of artistic production between 1660 and 1670.