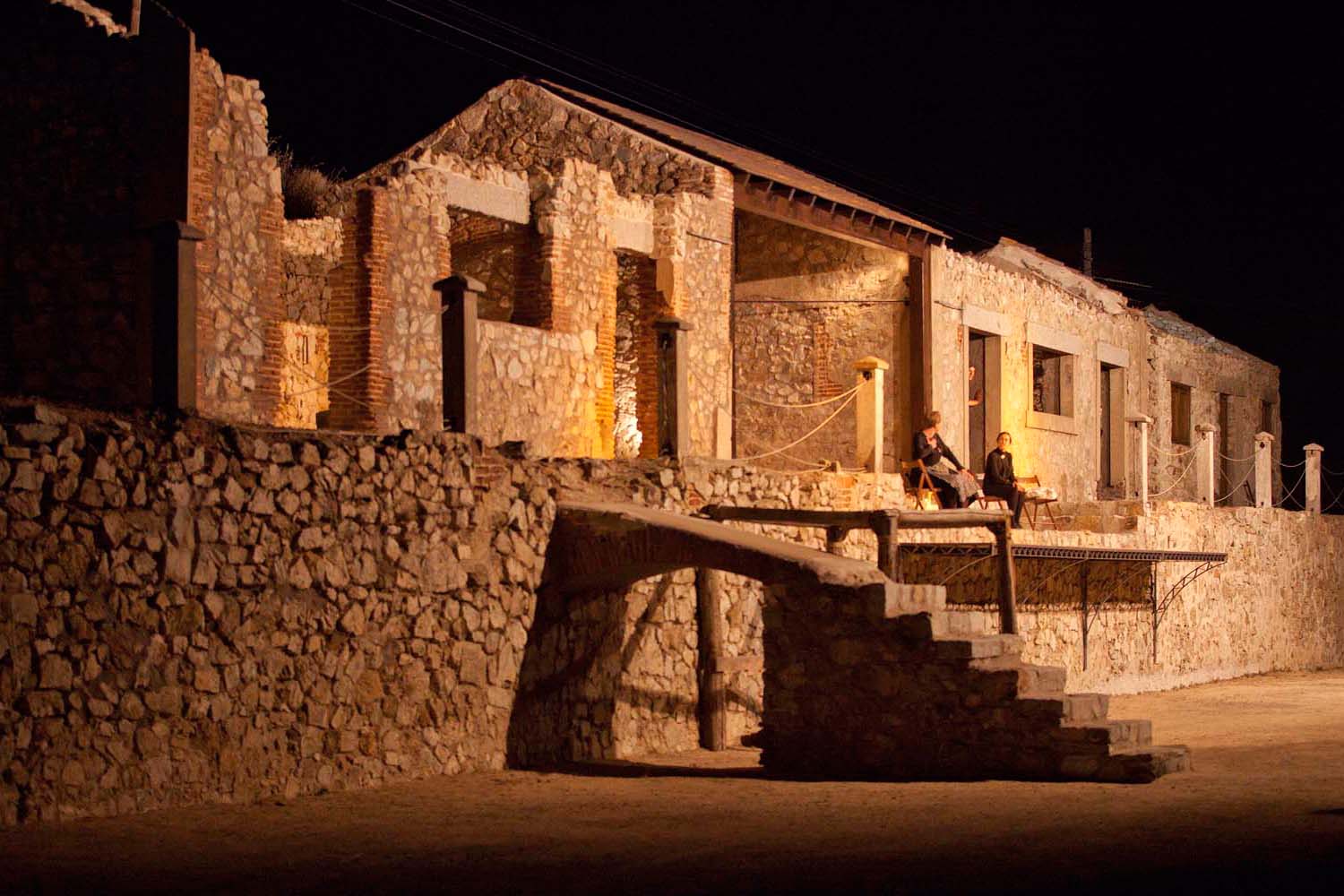 One more year, comes the Theatre and Music Festival 'La Antigua Mina' to Zarzalejo. From 11th July to 30th August the curtain will rise, offering the public a brilliant musical and theatrical programme, including concerts and plays by well-known authors, as well as various comedies and monologues that were very well received in previous editions. We hope to see you there!

In spite of the situation experienced during the last months, little by little we are recovering our daily life, and although we still have very present the sadness by the so painful moments that have taken place, also we have the capacity to resurge and to be recomposed little by little, and what better way, than to do it through the scenic arts, with a proposal very wanted by the people from Madrid, that it looks for to make us enjoy, although it is by a few hours, of the evenings of the Madrilenian mountain range, we are talking about the Theatre and Music Festival 'La Antigua Mina'.

Although this year will be different, since although it takes place outdoors it has been necessary to prepare all the infrastructure, we are sure that this twelfth edition will delight you, not only because of the quality of its works but also because of the dedication of its artists, who have made an extraordinary effort to prepare for the event.

Among the works that can be seen in Zarzalejo from 11th July to 30th August are the concert of "Bandas sonoras de películas" by the Quintet Lumière, or the play "Nueva York en un poeta", with the well-known actor Alberto San Juan, based on the life of Federico Garcia Lorca.

In a humorous way, we will have a great time with the comedy "Miles Gloriosus", "Casa con dos puertas mala es de guardar" and the awaited monologues, but we will also vibrate with traditional songs thanks to the play "Amor y Coplas".

Moreover, and thanks to the success obtained in previous editions, we will be able to see again the show "Lorca y la Argentinita", a masterpiece, which will delight the audience.

But this is only a brief sample, in its web page you will be able to find the complete programming, where also you will be able to book your tickets, to be witness of the good work of the artists in an incomparable scene between old buildings, passages, and wagons, surrounded by nature.

We remind you that the use of the mask is mandatory, following the safety and prevention instructions, although for your peace of mind, the capacity has been reduced to 75%.

Ladies and gentlemen, the curtain rises!