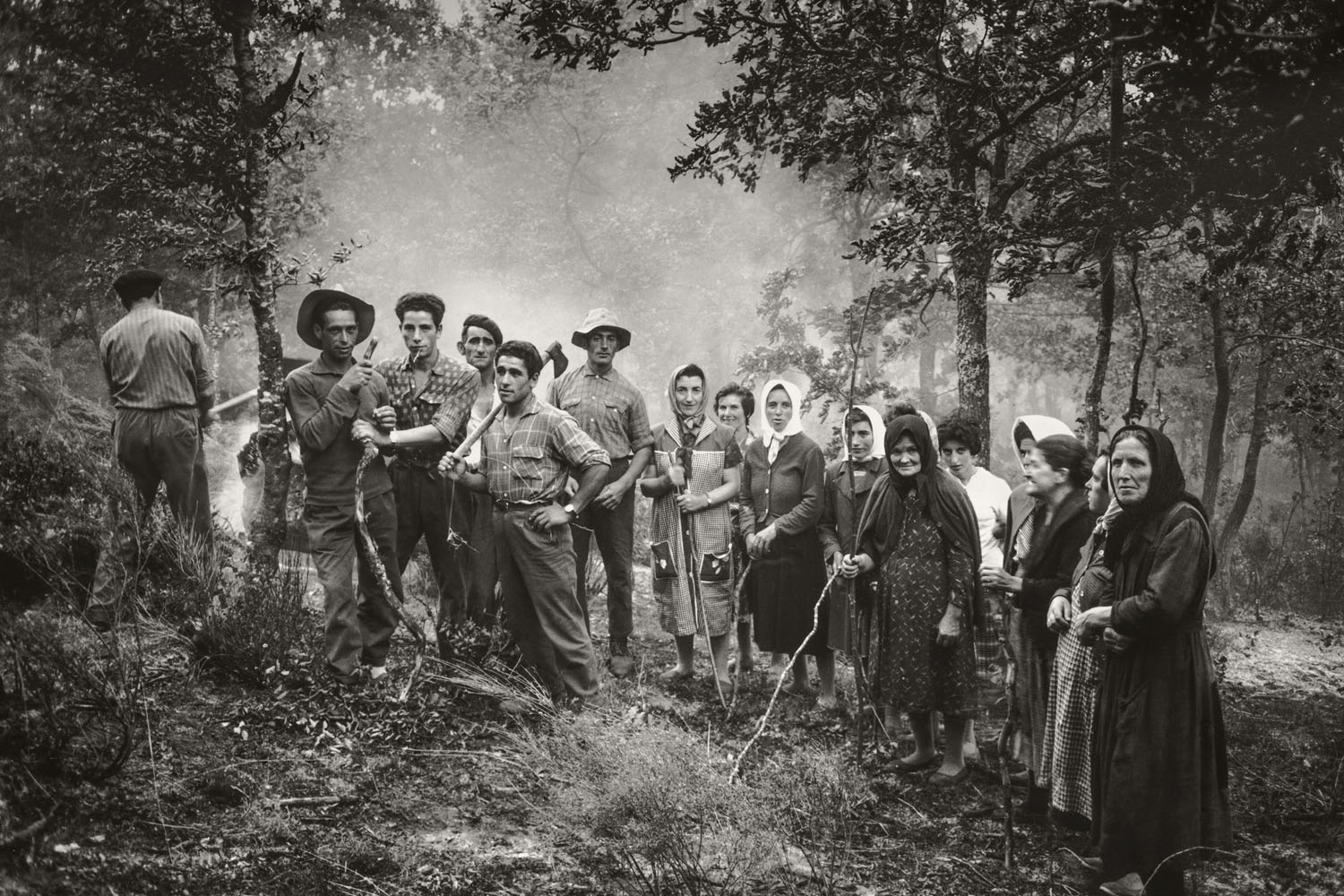 From 25 June to 31 October a new edition of PHotoESPAÑA will take place, which will undoubtedly be one of the most special due to the world situation generated by the coronavirus health crisis. From here we tell you a preview of the program, in which galleries from all over Spain will participate and will host major exhibitions. Stay tuned!

On June 25 this renowned festival will begin with the exhibition #PHEdesdemibalcón, an initiative that invited all citizens to participate in instagram to express themselves with images taken from their balconies and windows, about the exceptional situation we have experienced these months ago, and to awaken their creativity.

In addition to the great success of participation, which has registered 63,000 images in a month and a half, the invitation to Spanish City Councils has also been extended, with 50 Spanish cities taking part, hosting open-air exhibitions in representative spaces in their respective cities.

But there's even more, as the festival in collaboration with the ENAIRE Foundation reveals the work of forty photographers who explore the experience of confinement in Spain through different viewpoints and narrative voices, thanks to the exhibition 'Tiempo detenido, Memoria fotográfica del confinamiento', which can be enjoyed in book format and on the PHotoESPAÑA website.

In the Official Section, the 23rd edition of PHotoESPAÑA will feature major group exhibitions that include national and international proposals such as the selection of the best Japanese photography of the 1950s; the reflection of the authors of Magnum on the human body; or the views of great authors on art and fashion, among the proposals.

In addition, several museums and galleries will participate in this occasion, such as Centro Centro, Círculo de Bellas Artes, Fundación Canal, Fundación MAPFRE, Museo ICO, Casa de América, Casa Árabe, Lázaro Galdiano Museum, Tabacalera, Sala Canal de Isabel II, Cerralbo Museum, National Museum of Romanticism, Fernán Gómez. Centro Cultural de la Villa, or in the towns of Alcalá de Henares in the Convent of Santa María La Rica and in Alcobendas the Art Centre, as they will be part of the other venues of the festival.

For its part, the Off Festival section, which once again seeks to recognize the important work of art galleries as promoters of the photographic market, will feature proposals from 105 galleries throughout Spain.

The meetings for professionals, under the name of 'Semana Descubrimientos' (Discovery Week), will take place on September 28 and 29, and the winner of the competition will be included in the PHotoESPAÑA 2021 program.

Don't miss this special edition, and discover the rest of the programming at this link!