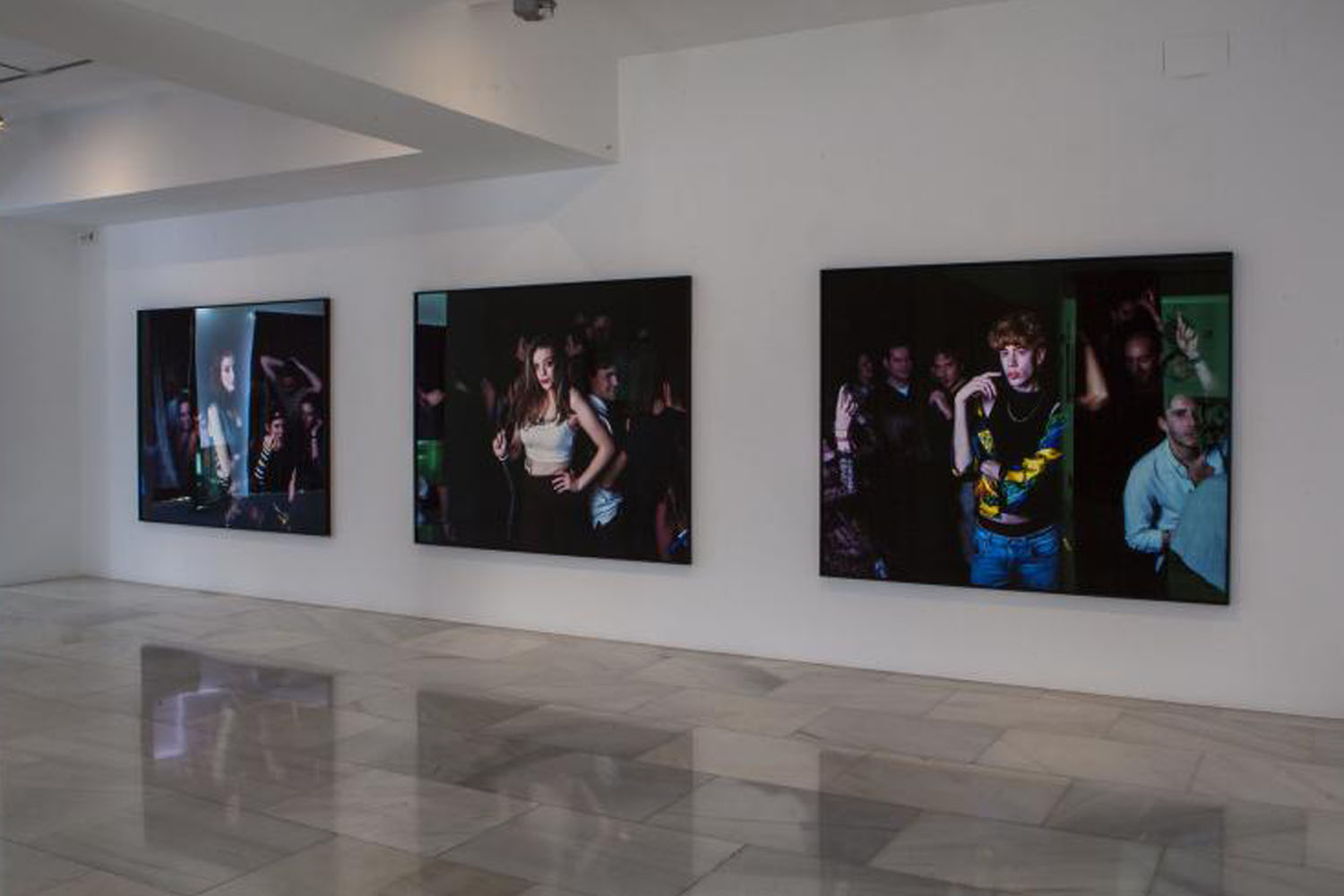 During the confinement, different exhibitions could be seen online, now, after the improvement of the situation the museums of the Region of Madrid, and they invite you to see them in situ. This is the case of Alcalá 31 with 'Gran Sur', the Sala Canal de Isabel II with its tribute to 'David Delfín', and the Sala de Arte Joven with Off/On. Don't miss the opportunity to see them!

On 25 February, the Sala Alcalá 31 presented the exhibition 'Gran Sur: arte contemporáneo chileno en la Colección Engel', the first exhibition in our country that brings together the largest number of works by Chilean artists from the late 20th and early 21st centuries. Due to the crisis generated by the COVID-19, during the last weeks, it was possible to see it online, but now, and until July 26th, you will be able to visit the gallery again, to know first hand, the selection of one of the biggest private collections in Latin America: Claudio Engel's collection.

Christian Viveros-Fauné is the curator of this exhibition, which brings together a total of 89 works of different artistic manifestations such as painting, sculpture, photography, installations, video-projections, textile and graphic work, together with hybrid projects and multidisciplinary presentations, from 37 artists.

Another of the exhibitions that have been extended is the one at the Sala Canal de Isabel II, which we have also seen online over the last few days. It is the exhibition of 'David Delfín', which, organised by the Regional Ministry of Culture and Tourism of the Region of Madrid, aims to pay tribute to the career of the charismatic designer from Malaga, when he would have been 50 years old and 20 years active as a designer.

Until July 26th, you have time to see some creations of the famous designer that will help you to know his influences, his unmistakable style, and his keys when designing and shaping his ideas in the clothes, together with other kind of works, perhaps less known, that give good account of his art, such as sketches, personal writings, personal videos, and photographs.

Finally, the Sala de Arte Joven, also opens its doors to coincide with the celebration of its 30 years of history. The sample, "OFF/ON. Vuelve la Sala de Arte Joven", reflects on this obligatory stop derived from the health crisis, to return with more strength than ever, inviting us to know its work with different exhibition programs.

Come to this benchmark institution, which since its inauguration in June 1990, has established itself as a platform for reflection and discussion on emerging art for new generations of artists, curators, cultural mediators and other agents in the sector.

More info: The Region of Madrid reopens its exhibition halls to the public