Home/ Featured/ The Art Walk shines more than ever 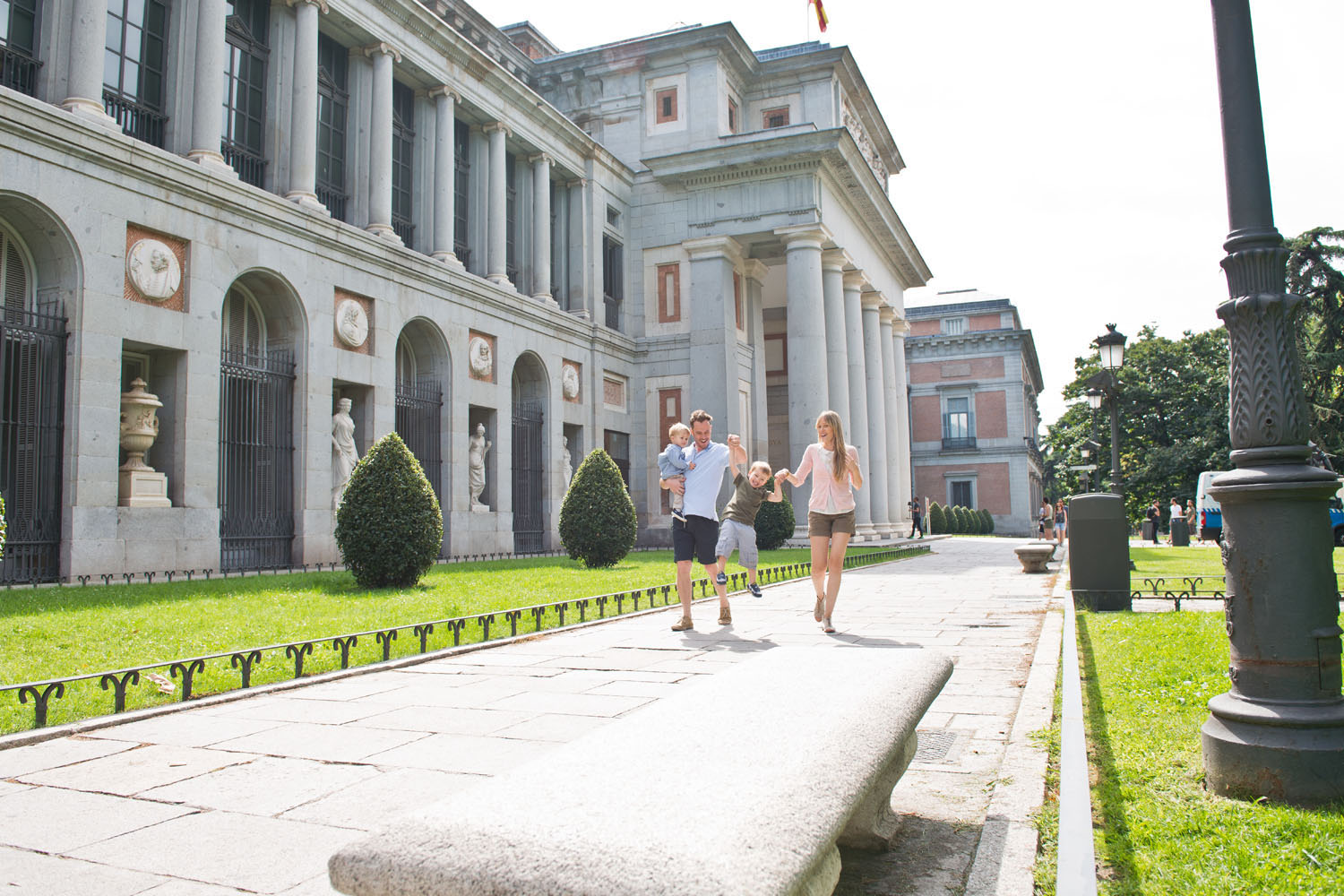 Little by little, the Region of Madrid is recovering its expected normality. This is the case of what is known as the Art Walk, an area of the capital where some of the most important art galleries in the world are located, and which during these days is opening its doors to receive, for the time being, all the people who live in our region, and soon everyone. Will you come?

The Prado Museum opened its doors on June 6th, and to celebrate this 'reunion' with its visitors, it did so for free during the whole weekend, with prior reservation on its website. For those who could not attend, you can get your ticket with a 50% discount until September 13th, and enjoy the magnificent staging in the Central Gallery, with works from the permanent collection. It's a new route, which offers a unique and unprecedented experience, through the relocation of more than 190 pieces, recalling the existing museography when the Prado opened its doors for the first time.

Like the previous one, the Thyssen-Bornemisza Museum also celebrated its reopening this weekend, offering its visitors the possibility of doing so for free. On the other hand, two of its major temporary exhibitions have been extended, so 'Rembrandt and Amsterdam portraiture, 1590-1670' will be available until August 30, and 'Joan Jonas. Moving Off the Land II', until 13th September.

Last but not least, the Museo Nacional Centro de Arte Reina Sofía also invited this weekend to explore its rooms after having been closed for three months. The opening of its different spaces, however, will be progressive, so in parallel, the entry fee has been reduced to €5. However, most of the rooms located on the second floor of the Sabatini building are already available, so during your visit you will be able to see emblematic works from the Collection, such as Pablo Picasso's Guernica; Salvador Dalí's Young Girl at the Window, or A World of Ángeles Santos. Are you going to miss it?

Furthermore, in order to guarantee quality and security for both attendees and employees, all museums have made an effort to implement a series of measures, thus ensuring that the visit will be optimal. To this end, the capacity of the different spaces has been reduced, a continuous disinfection system has been established, sterilize gel dispensers have been installed and all the information on paper has been eliminated, among other measures.

Now, only you are missing, are you coming?