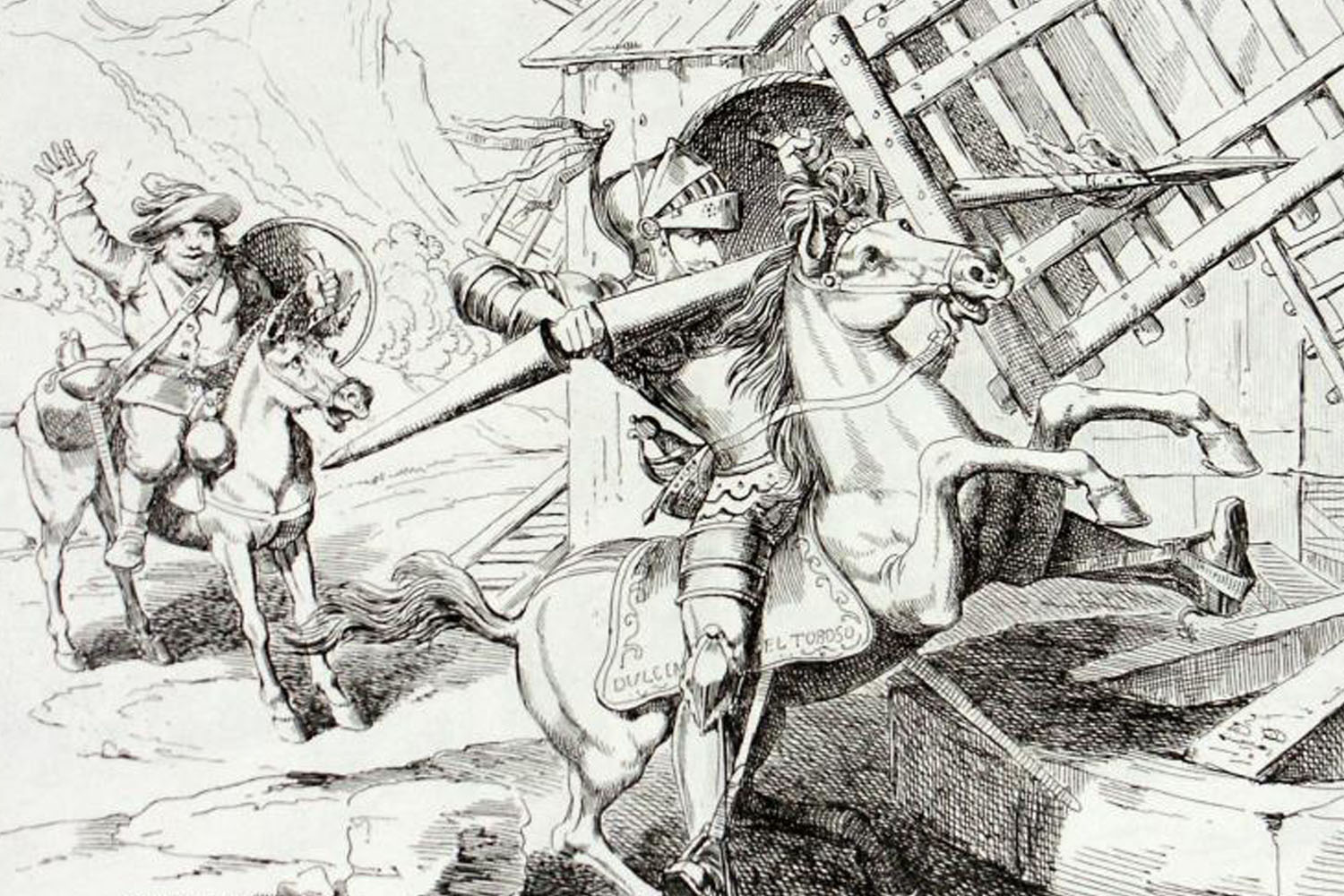 The Cervantes Birthplace Museum surprises us with a new initiative, in which, comfortably from home, we can enjoy the adventures of the ingenious knight 'Don Quixote of la Mancha'. The last premiere, will take place on June 13th, don't miss it!

All year round, on Saturdays, the Cervantes Birthplace Museum invites us to discover different theatrical animations in its facilities. Due to the situation of the last weeks generated by the crisis of the COVID-19, all the museums of the region, have looked for different ways to make the culture reach your homes, and in this case it was not going to be an exception.

Over the last few months we have been able to get to know the house where one of our most universal writers, Miguel de Cervantes, was born. In addition, since 16 May, the museum has also been offering fun theatre activities under the name of 'Quijotadas andantes', which will delight both young and old.

If you still haven't discovered them, next Saturday 13th June you have a new opportunity, as the last virtual theatre capsule will be released to end this series in style, with 'Adivino... o caradura', the story of the puppeteer Pedro, who is attacked by the knight-errant, while performing the Melisendra release performance.

However, from the YouTube channel of the Regional Ministry of Culture of Madrid, you can watch again whenever you want the different chapters that narrate the funny adventures of the inseparable Quixote and Sancho Panza thanks to the original adaptations and performances of the actor 'Pingüi'.

You already know it, this Saturday you have a date with the ingenious knight and his loyal squire, don't miss it!