Home/ Featured/ Cultural Interest Goods in the Region of Madrid 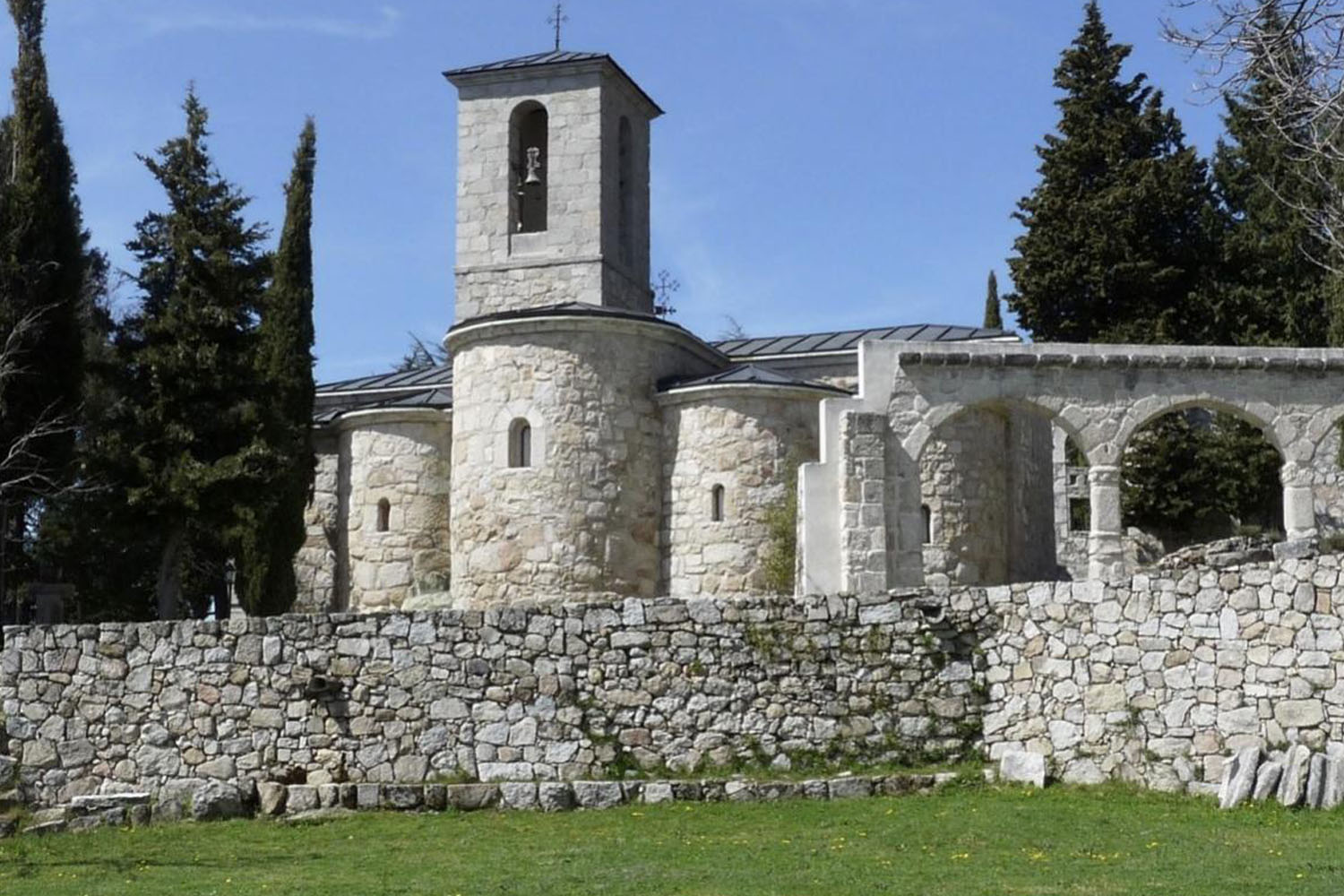 The Region of Madrid tries to make known the region's heritage, and in its eagerness to make it available to everyone, it has created a website that includes ten of the last Goods of Cultural Interest that have been declared by the regional government since last September 2019.

Although we are currently in phase 1, which allows us to go out on the street respecting schedules and safety rules, we have stayed in our homes for several weeks to avoid putting our health at risk because of the COVID-19 crisis, which has led us to look for alternative plans, to make the confinement more bearable.

In this context, this new website arises, which makes a journey through the architecture, painting and sculpture from the eleventh to the twentieth century.

These are the most important assets, whose declaration guarantees not only the maintenance of their values and their transmission to future generations, but also greater legal protection and a reinforced guarantee for their conservation.

It includes impressive pictorial works such as the painting of San Francisco de Zurbarán, that of María Magdalena in the desert by Alonso Cano, the Portrait of a Clergyman by Velázquez, or the set of two paintings entitled Allegory of Fire and Allegory of America by Guillermo de Anglois.

As far as sculpture is concerned, La Inmaculada stands out, attributed to the sculptor born in Granada Pedro de Mena, which currently belongs to the Royal Monastery of the Discalced Carmelites of Santa Teresa.

Finally, the military construction Blockhaus 13 in Colmenar de Arroyo, the Convent-Monastery of San Julián and San Antonio de La Cabrera, the Convent, Theologate and Church of San Pedro Mártir of the Dominican Fathers in Madrid, the Parish Church of Santa María la Blanca in Canillejas or the House of Lucio Muñoz in the town of Torrelodones, are a clear example of the beauty of the architecture of the region.