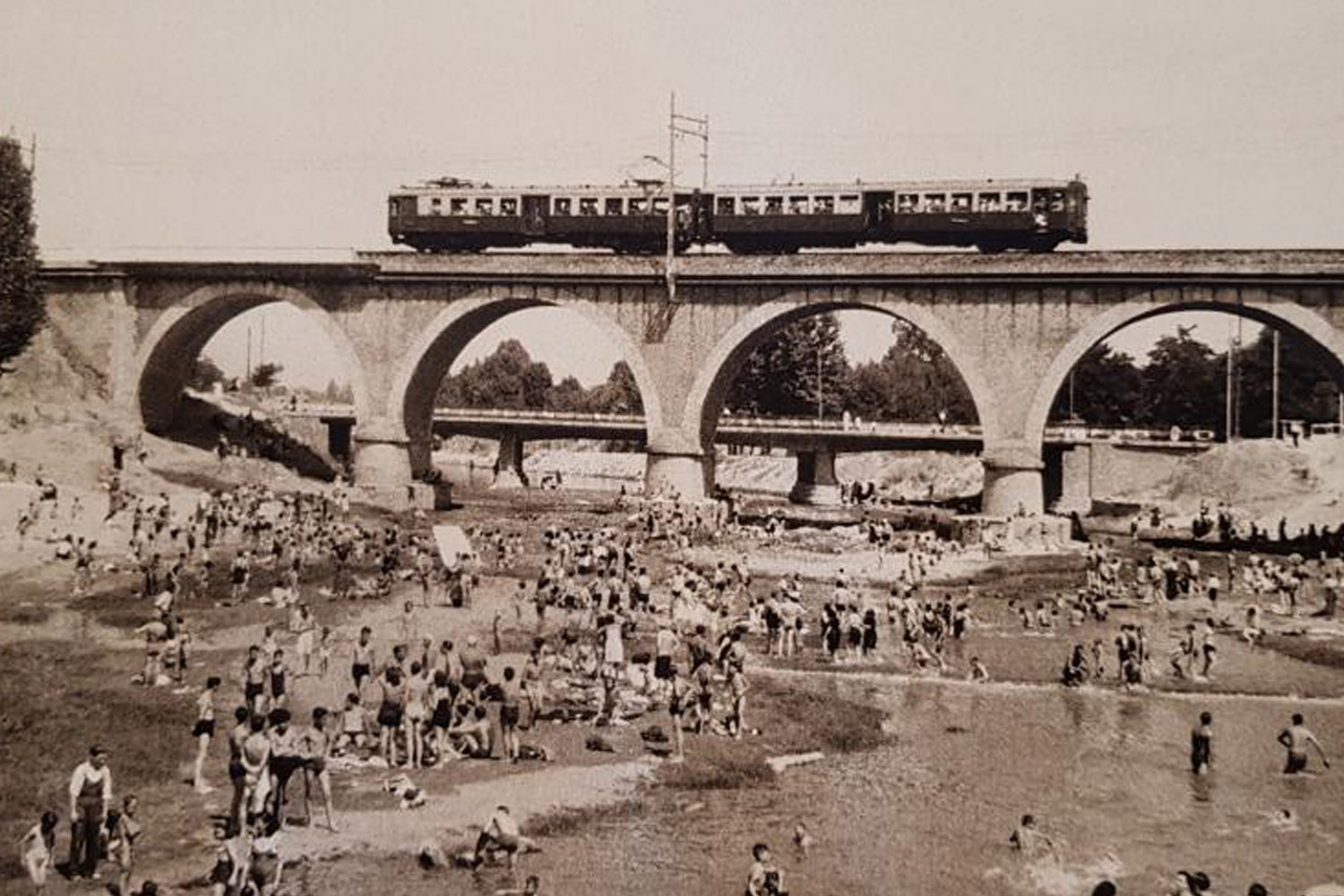 Discover the political and social chronicle of the 20th century in Madrid thanks to the more than 500,000 images of the graphic reporter 'Martín Santos Yubero'. It's a true journey through history with just one click, through the website Regional Archives. Will you join us?

Although we know that you are looking forward to leaving home, because during the last weeks you have not been able to do so, today we surprise you with a virtual proposal that you can enjoy at any time, maybe after a nice walk, etc. It's up to you!

We are talking about the photographic collection of Martín Santos Yubero, which is housed in the Regional Archive of the Region of Madrid. Our protagonist, born in Madrid in 1903, recorded with his camera thousands of scenes of daily life in the capital.

Thanks to the fact that he always worked freely, he was able to collaborate with media of different ideological tendencies.

After being seized during the Civil War, he created a graphic agency together with the Benítez Casaux brothers, which distributed his work made with old plate cameras, to different prestigious newspapers.

At the end of the war, he returned to his job as head of the graphics department of the newspaper Ya, which he obtained in 1935, and signed with his team most of the important events at all levels that took place at that time.

Until his retirement in 1974, he held various jobs such as member of the Board of Directors of the Madrid Press Association, member of the National Press Council, or secretary of acts of the Union of Graphic Informers during the existence of this institution.

After his death in 1994, all his work was collected, and since 1995 the Regional Archive of the Region of Madrid, one of the most important photographic references in the region, houses his extensive work, which we encourage you to discover through this link.