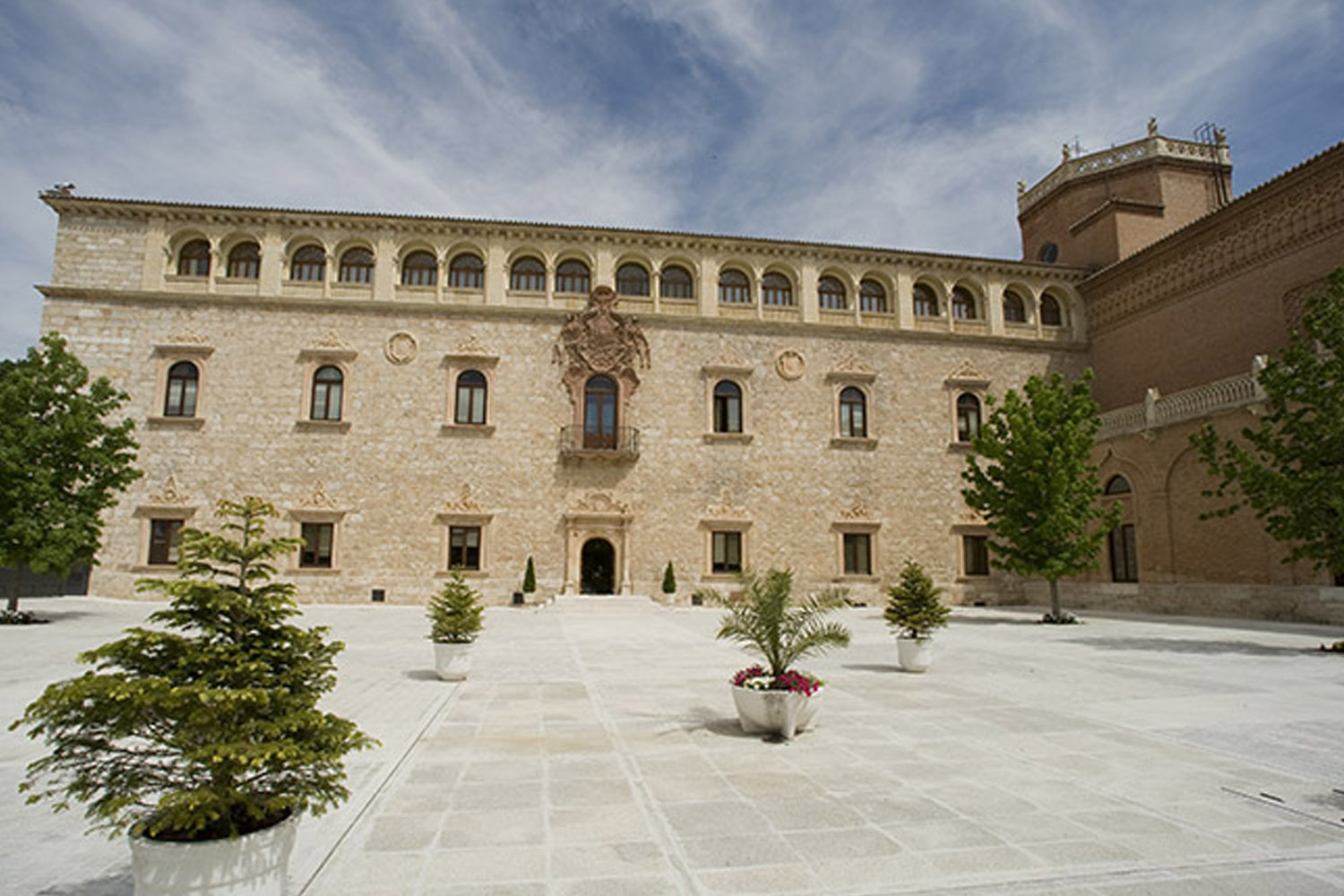 Today we are going, virtually of course, to the town of Alcalá de Henares, to explore one of the most emblematic buildings of the Renaissance, we are talking about the Archbishop's Palace. Through an interesting reconstruction, carried out by the Regional Archaeological Museum, you can learn about its history. Do you want to join us?

This future Casa de los Arqueólogos was built during the first half of the 13th century by Archbishop Rodrigo Jiménez de Rada. Converted into a frequent residence of the archbishops of Toledo, this architectural jewel was visited by the kings of Castile on numerous occasions.

Interesting historical events took place here, such as the 1308 treaty between Aragon and Castile for the joint conquest of Granada, the birth of the youngest daughter of the Catholic Kings, Catherine of Aragon, and the first meeting between Columbus and the Catholic Kings in 1486, among others.

After several reforms, it suffered a great transformation by the hand of Alonso Covarrubias in the 16th century, which turned it into one of the best Renaissance palaces in Europe, but from 1561, coinciding with the establishment of the capital in Madrid, the Palace entered a period of decline, until in 1858 it became the Central General Archive.

But in 1939 a great fire took place that devastated the building, which led to the oblivion of this construction by the authorities of the time. Thanks to the exhibition hosted by the Regional Archaeological Museum 'De Palacio a Casa de los Arqueólogos', we have been able to learn more details about how the recovery process began, and the moment when it was decided to give it the importance it deserves and turn it into the 'Casa de los Arqueólogos'.

Travel from home to Alcalá de Henares, and discover the importance of this building in its time of maximum splendour through the video 'Un paseo por Palacio'.